It is said that no matter where you put Filipinos, they will always shine in the world because of innate kindness and empathy with the situation that others are in. While this does not always hold true, of course, it could be said of many Filipinos – whether they are back in their homeland or staying in other countries as overseas Filipino workers.

Russell Manalastas, service crew of Jollibee-Matar Qadeem branch in Qatar, recently went viral for showing compassion to an elderly diner who was eating alone inside the branch. 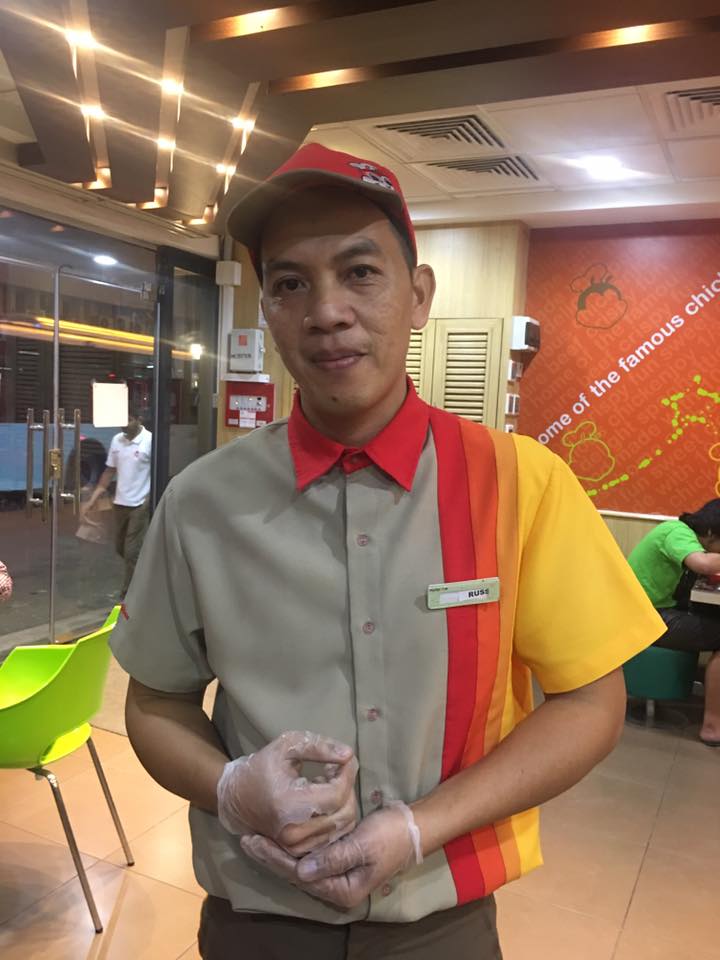 Photos and a video of Russell’s kind deed made its way to social media after these were shared by Marie Grace de Jose, another OFW based in Doha who witnessed the heartwarming moment. 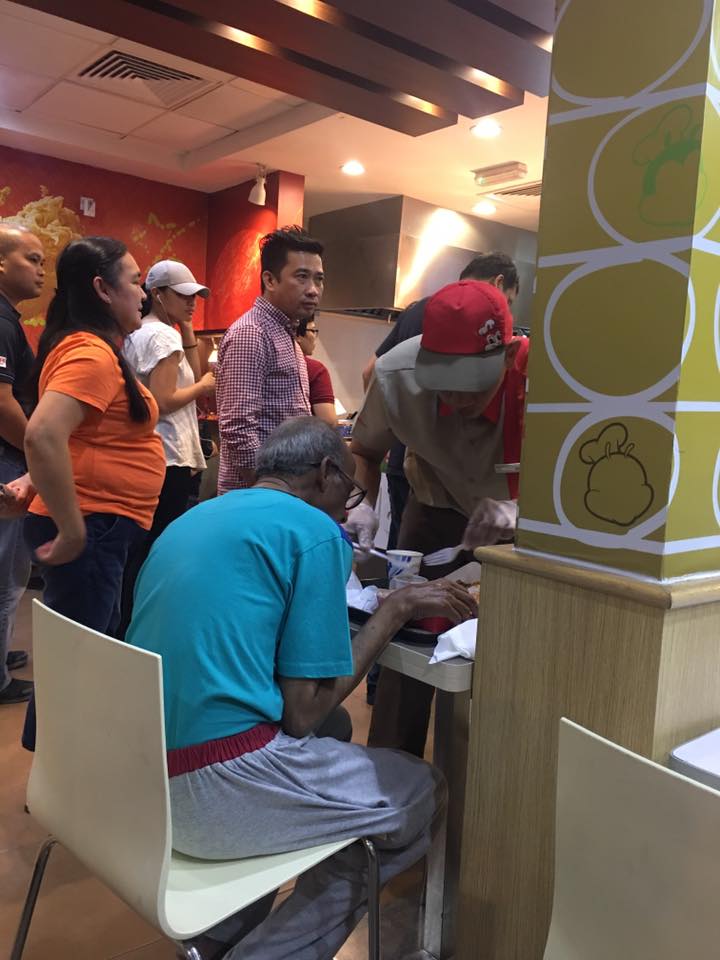 According to Grace, she and her husband were dining at the Jollibee outlet when they noticed the old man being fed by the service crew. 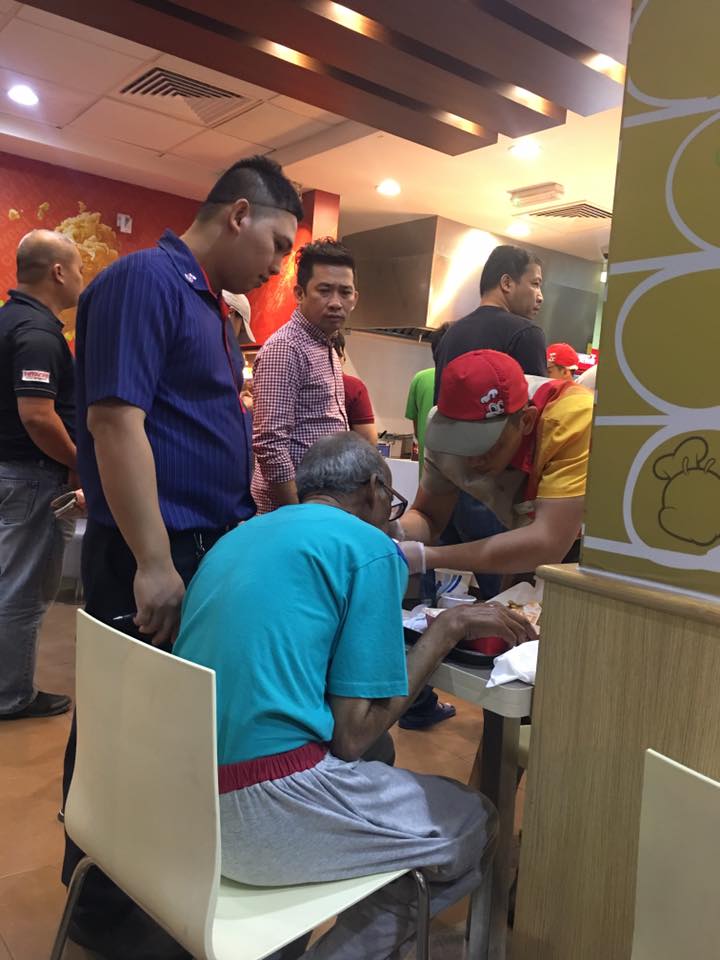 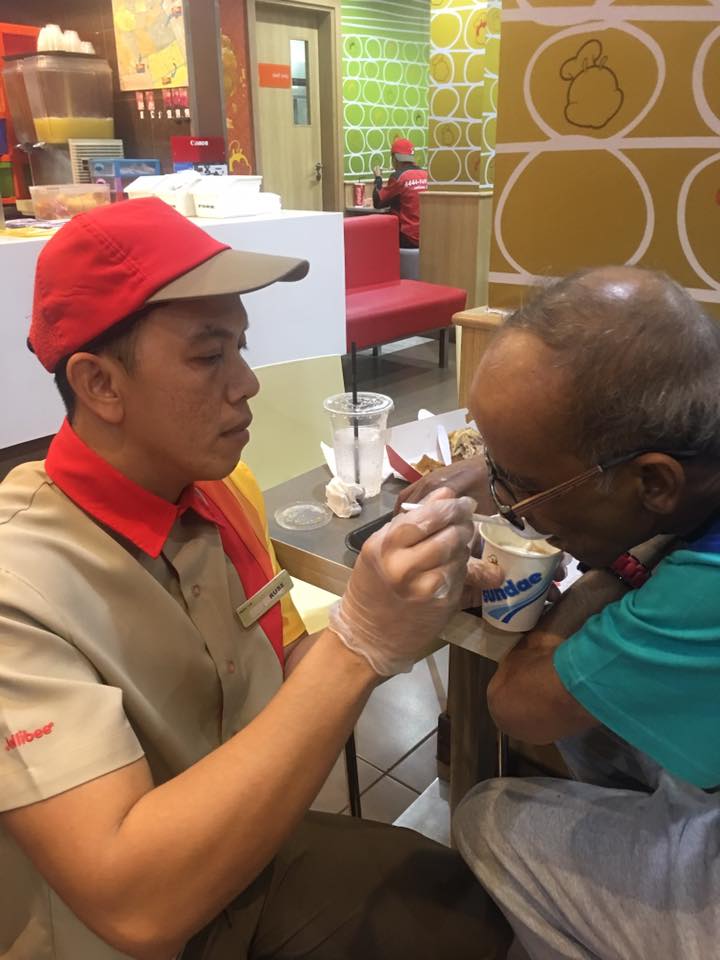 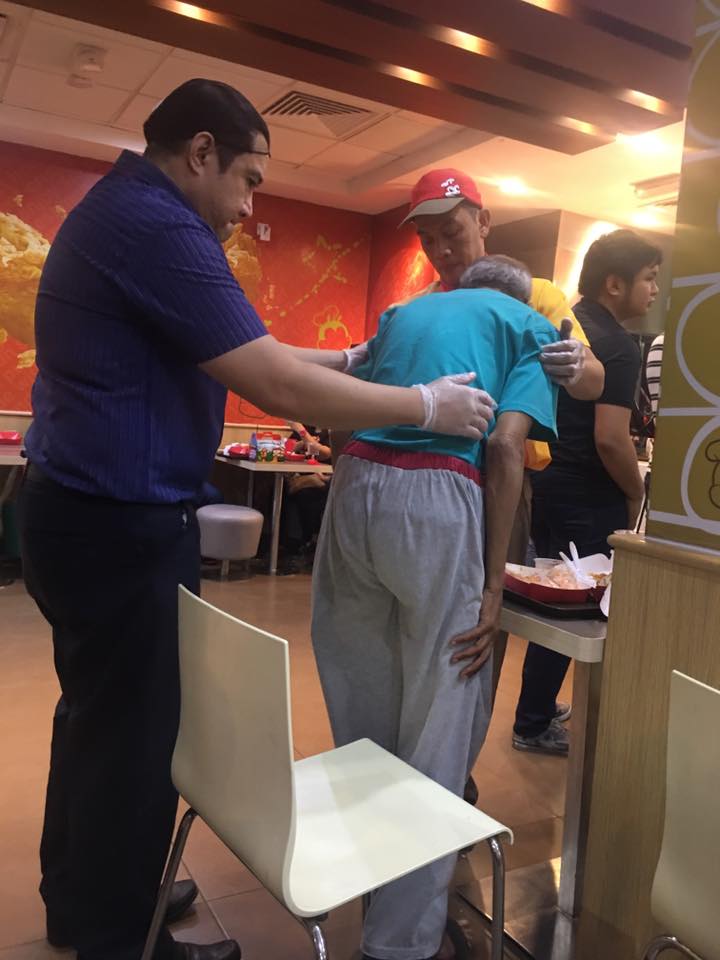 After the old man was finished eating, Russell and other crew also helped him stand up. Then, they helped him go outside and presumably found him a cab for home. 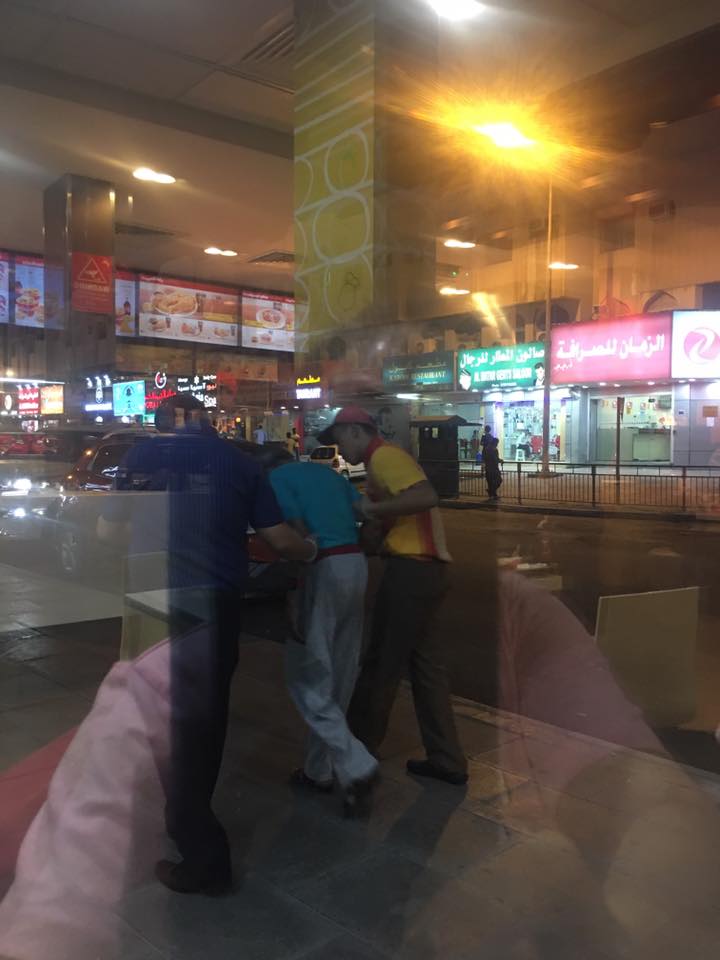 A number of Pinoy netizens were wondering whether the old man was actually Filipino and if that is the case, then they hope he could be repatriated to the Philippines so he can be with his family.