On Monday, Senator Aquilino “Koko” Pimentel III renewed his call for the creation of a separate department especially dedicated for overseas Filipino workers (OFWs), saying that it is high time the government creates a dedicated department to cater to the needs.

Pimentel suggests that the new agency will be called as the Department of Overseas Filipino Workers (DOFW) and will be a government agency that operates on the national level. 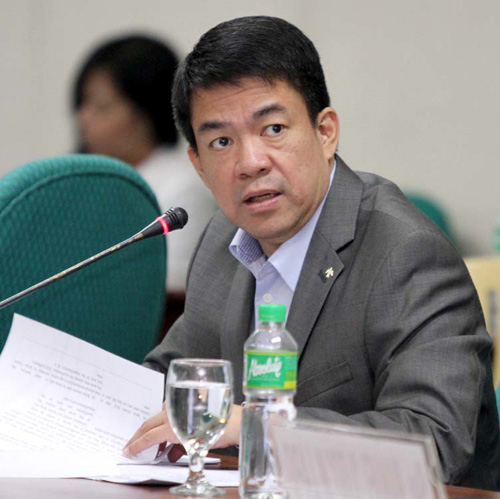 Of course, there are already a number of agencies handling the concerns of OFWs, but Pimentel claims these are understaffed and could not meet the demands of the growing number of OFWs. With the creation of the separate OFW Department, their needs will be catered to more effectively.

“We’re talking about scale here. Yes, we have the Philippine Overseas Employment Administration (POEA) and the Overseas Workers Welfare Administration (OWWA), but both these government agencies are already understaffed to meet the growing number and demands of our OFWs,” Pimentel rationalized.

With an estimated 10 million OFWs working in various parts of the world, these government agencies are understaffed since the OWWA only has 420 staff working worldwide – 300 are in the Philippines and 120 are abroad. For this reason, the government agency could not cater to all the concerns of most OFWs.

“A dedicated executive department for our foreign workers is the solution,” Pimentel emphasized.

Due to the financial situation of Saudi Arabia and other Middle East countries, it is estimated that there will be up to 100,000 OFWs who will lose their jobs in the coming years. With an OFW Department, these OFWs can find assistance in finding other jobs abroad. 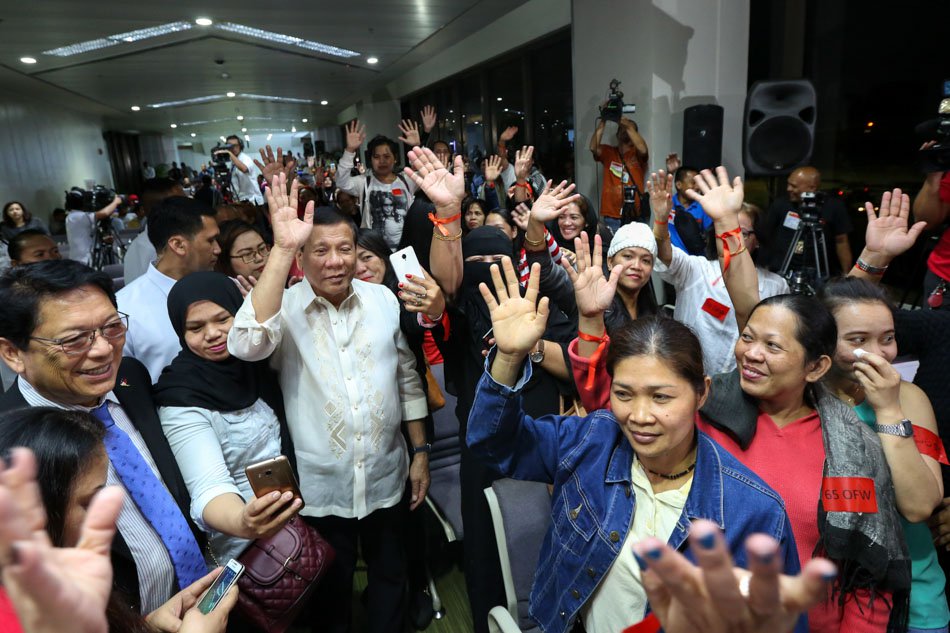 “We need a national level policy, implemented by a separate government department, that squarely addresses key employment trends and developments abroad because these have direct economic consequences back home. When foreign countries freeze hiring of skilled and unskilled workers, or when maritime agencies rationalize the hiring of our seafarers, the economic consequences are direct and immediately felt,” Pimentel explained.

“I believe that the Department of Labor and Employment (DOLE) can be tasked to focus exclusively on domestic employment while a separate department can handle overseas employment.”

Pimentel’s suggestion is great. It would be wonderful if this will be approved soon.