Some labor groups from the Philippines call for the dismissal of Marichu Mauro, the Philippine Ambassador to Brazil, who was caught on video inflicting physical harm to her household staff, who also happens to be a Filipina.

According to the statement of Pagkakaisa ng Uring Manggagawa (Paggawa), which includes the National Confederation of Labor (NCL) and the Kilusan ng Manggagawang Makabayan (KMM-Katipunan), the actions of the ambassador were insulting, as Filipinos abroad expect protection from authorities in their areas.

Instead, the labor group noted that the protector herself was the one being abusive. 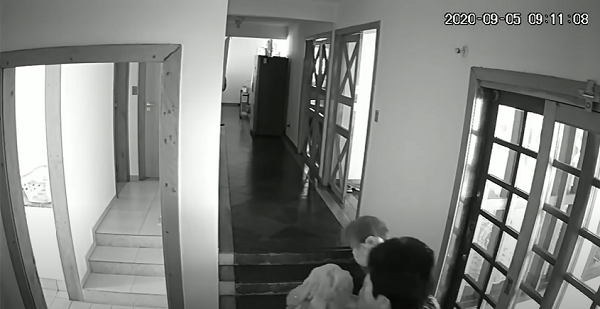 “These disgusting actions by no less than a high-ranking diplomat of our government are utterly revolting. At a time when millions of Filipino workers here and abroad are suffering from rampant employer abuse and a pandemic-induced economic crisis, the actions of Ms. Mauro become doubly-insulting,” NCL President Ernesto Arellano said in a statement.

He added that PAGGAWA demands nothing less than the immediate dismissal of Mauro from government service.

“It is well-documented that many of our OFWs, especially domestic workers, are victims of physical abuse by their foreign employers. The appalling irony, in this case, is that the perpetrator is the same person that’s supposed to protect our workers overseas,” Clores stated.

“How can we expect to defend our Bagong Bayanis when our own foreign attache’ is no different from an abusive foreign employer?” he asked. 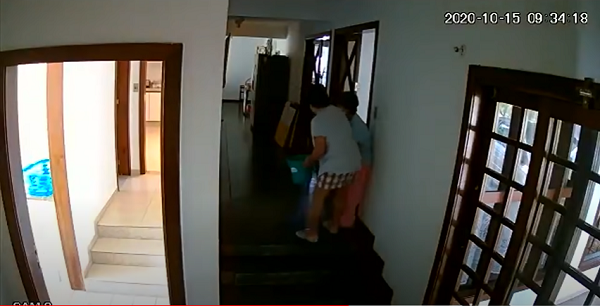 “What does the DOLE have to say about all of this? Secretary Bello and, by extension, the entire Duterte administration must demonstrate that they do not tolerate this kind of behavior towards workers, especially from public servants,” PAGGAWA spokesperson Leody de Guzman said.

Caught in the Act

Just recently, video clips of Mauro’s abusive acts towards her 51-year-old Filipina staff made it to the headlines of GloboNews, a broadcast channel in Brazil. Authorities from the said country are also conducting their own investigation on the said case.