Based on the 2016 survey done by the Philippine Statistics Authority, there are an estimated 2.2 million Filipinos working overseas at any given time. The number could have greatly increased in the past 2 years.

Banking on the estimates that 7 out of 10 overseas Filipino workers (OFWs) are married, Bulacan Rep. Linabelle Ruth Villarica submitted a bill seeking a 15-day special leave-with-pay for legitimate spouses of OFWs, both in the public and private sectors.

Should the bill pass into law, the spouses of OFWs can enjoy more time with their spouse when he/she is on vacation in the Philippines. After all, most OFWs only get to go on vacation for a few weeks every one or two years they work abroad. 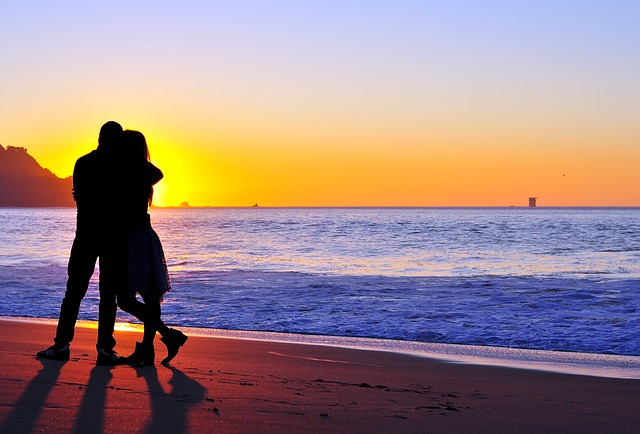 House Bill 7573 aims to allow legitimate spouses to bond with their OFW husband/wife during the latter’s vacation or attend to the needs of the family, should the need arise.

“Family members left behind are forced to take up additional roles and responsibilities, with spouses of migrant workers taking the role of both mother and father in order to compensate for the absence of the migrant parent. The demands of this dual role often take its toll on the OFW spouse, leaving him or her unable to carry out or attend to all the needs of their family,” Villarica argued.

“The 15-day leave credit may be used by the OFW spouse to attend to the needs of their family, or to give the OFW and his or her family time to reconnect. Given the objective of the bill is to protect the Filipino family, its approval is most earnestly sought.” 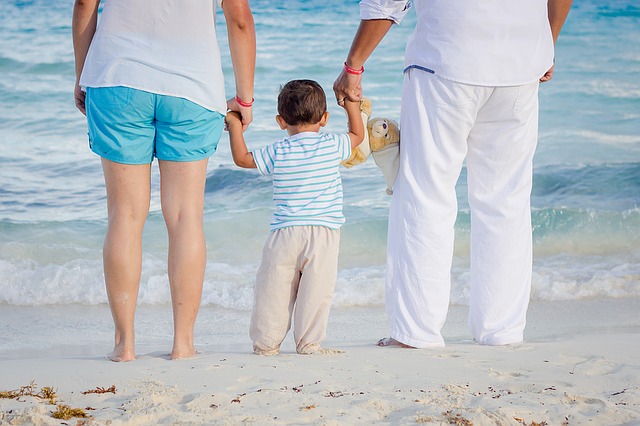 Under HB7573, those who wish to avail of the 15-day leave with pay should submit the following:

information regarding the job of the overseas worker concerned

photocopy of the overseas worker’s passport

The chairman of the Civil Service Commission and the Secretary of Labor and Employment will issue the implementing rules and regulations of the proposed Act.