We hear a lot of news about maltreated Filipino domestic workers in Kuwait and other places in the Middle East, but some lucky ones recently received their end-of-service benefits – and that’s certainly an unexpected bonus that we’re all cheering for!

Did you know that you might be entitled to end-of-service benefits, even if you’re a domestic worker? Many OFWs (overseas Filipino workers) expressed surprise after learning about this from the post of POLO Kuwait (Philippine Overseas Labor Office). 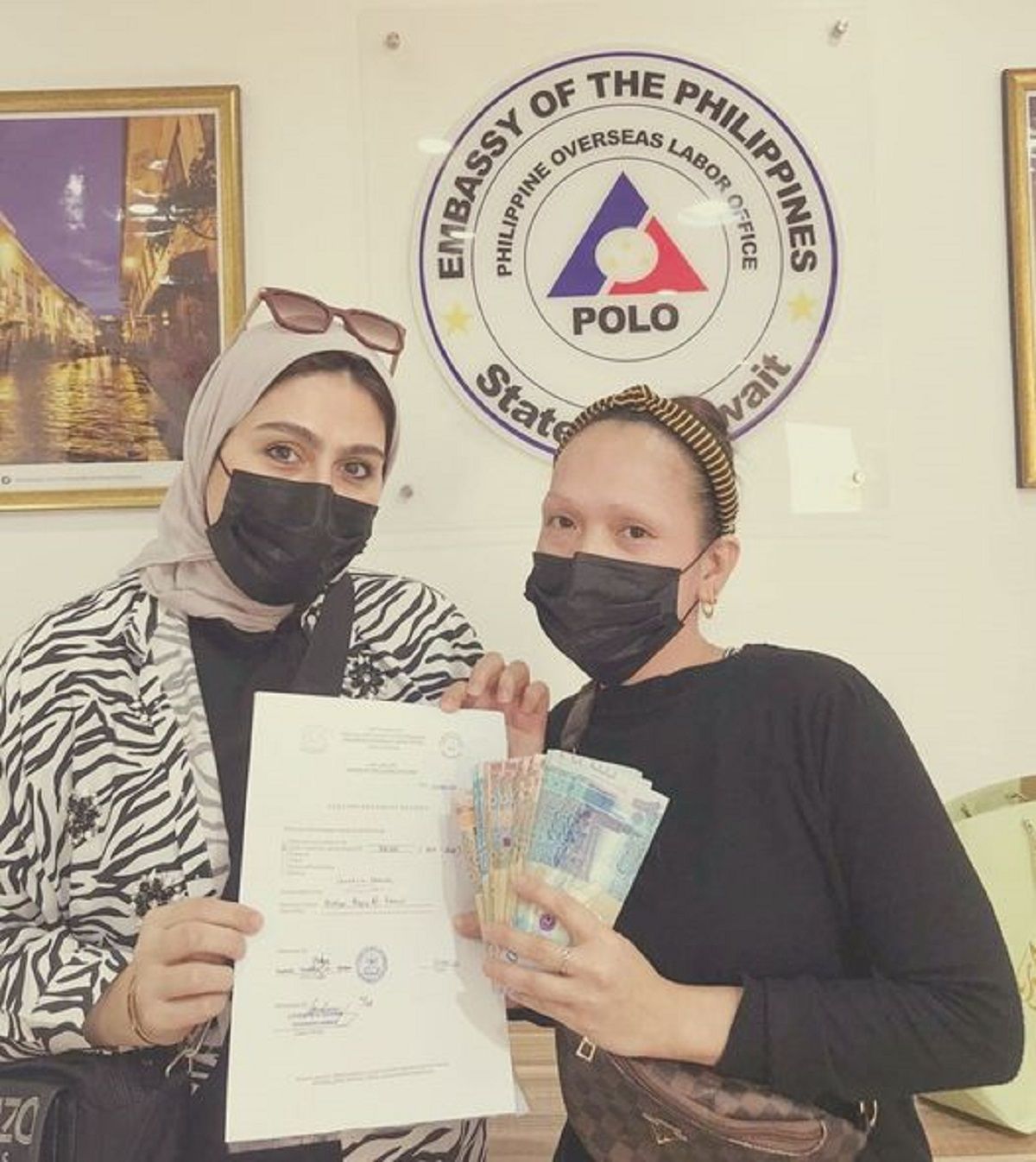 Just this March 2022, the government agency was able to process several end-of-service benefit claims requested by kind Kuwaiti employers who personally went to the office to ask what benefits their domestic helpers are entitled to! Aren’t they lucky? 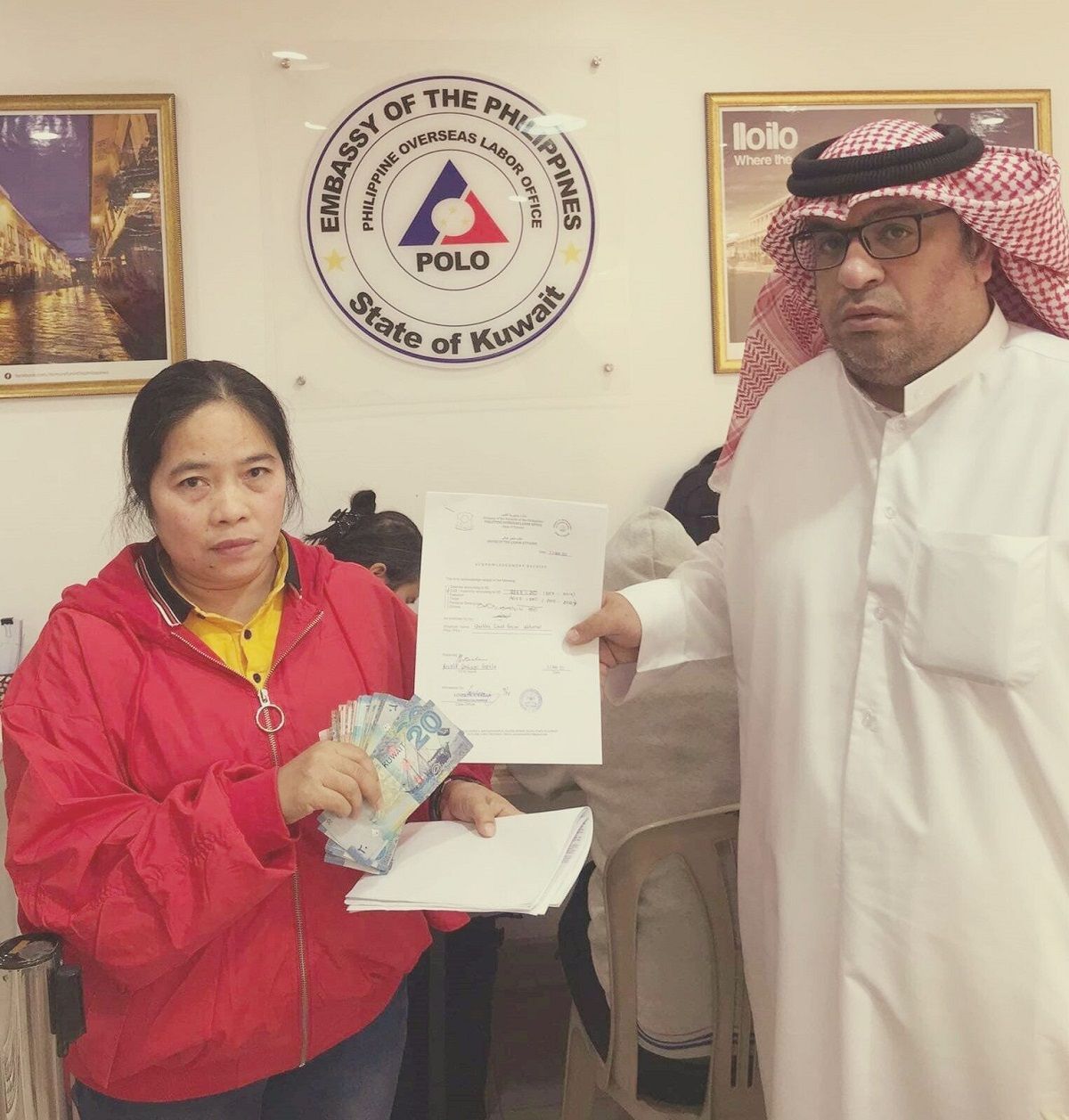 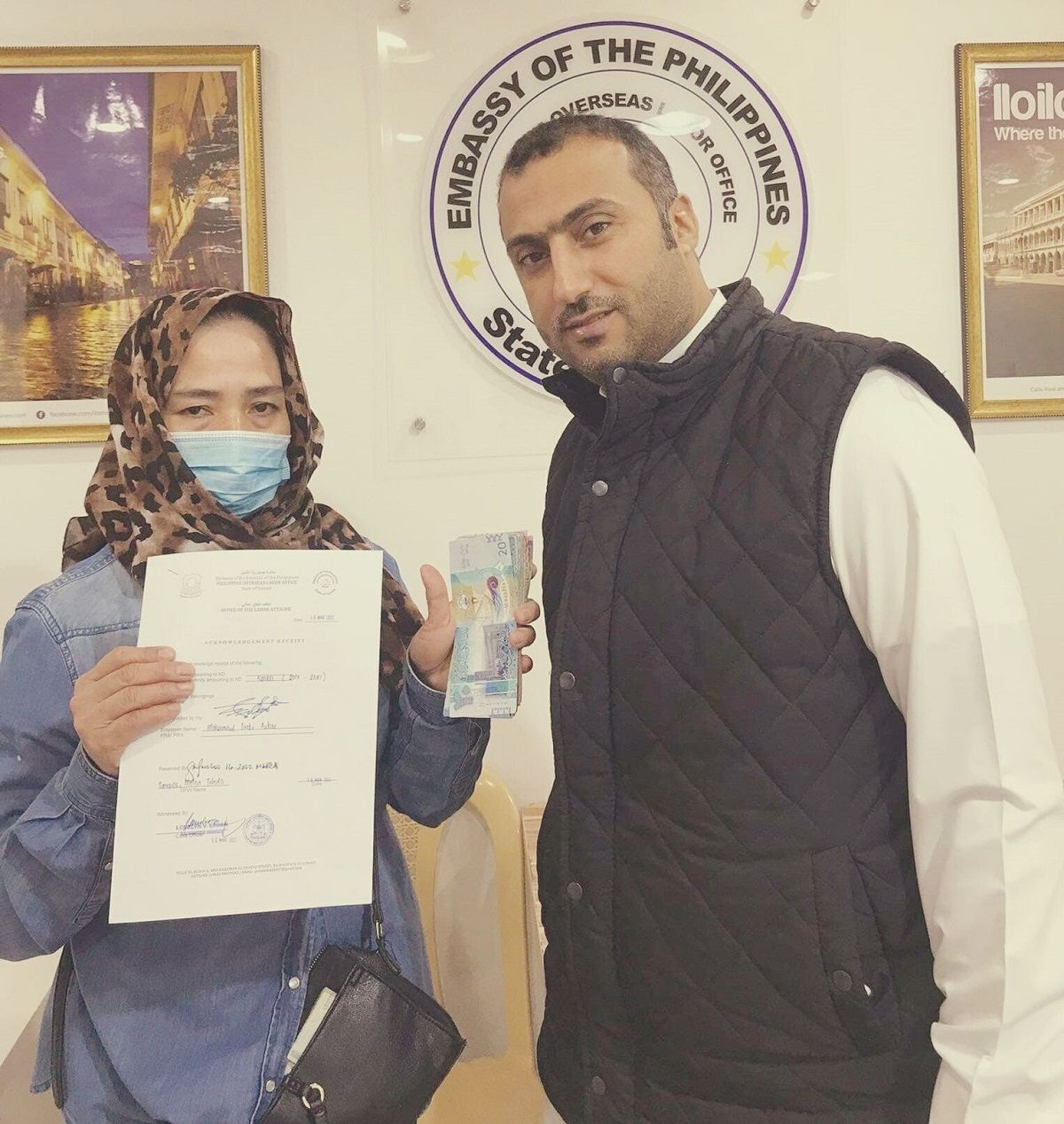 But many OFWs commented on the post, saying that they never received theirs despite talking to their previous employers about it. 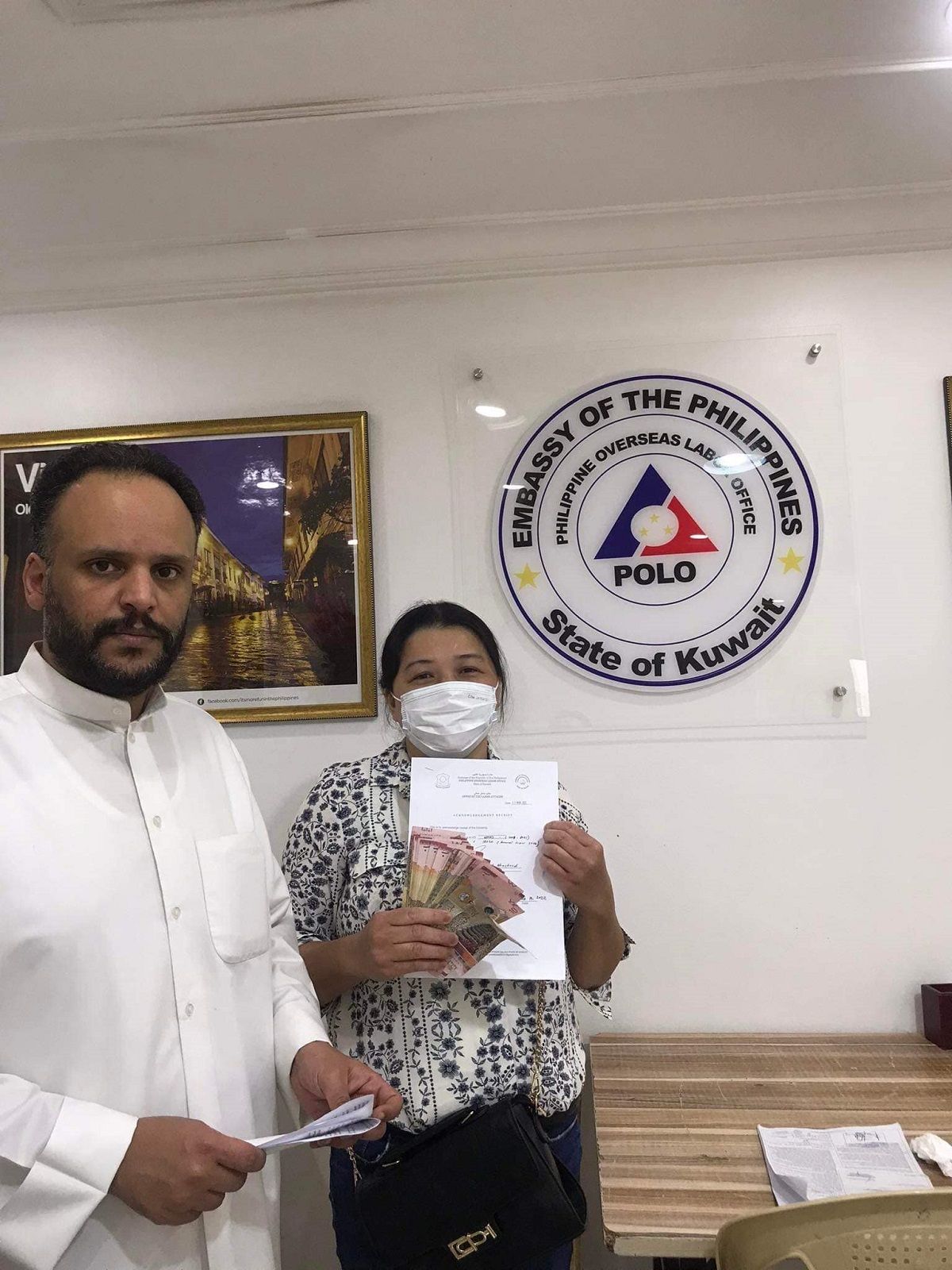 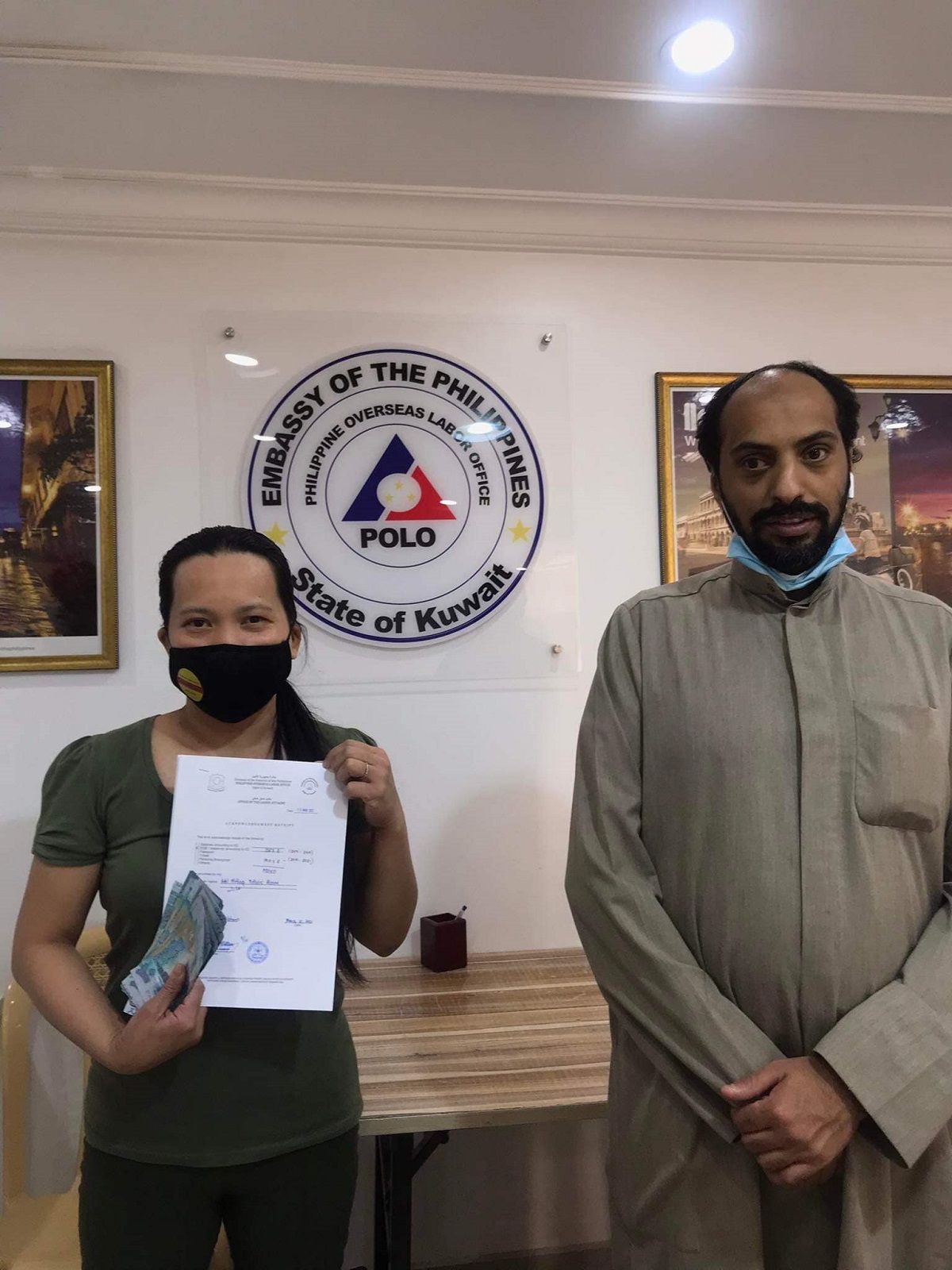 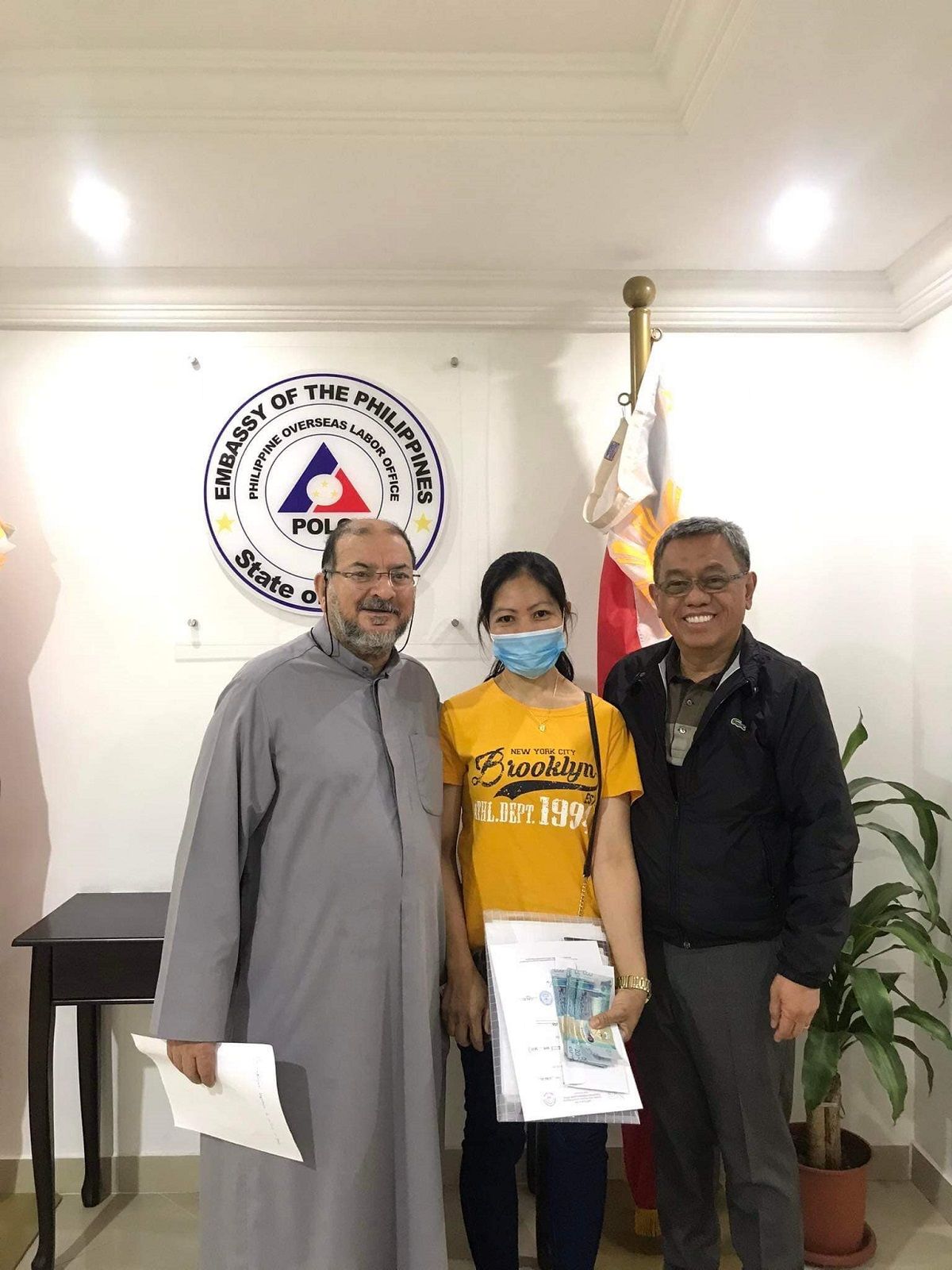 Some even said that their employers got angry at them and are now treating them badly or ignoring them after they told them they’re quitting but entitled to the end-of-service benefits.

Under Kuwait’s labor laws, this is what you might be entitled to:

“The workers who are paid on monthly basis shall be entitled to 15 days for each of the first five years of service and one-month remuneration for each year thereafter.

The total end of service benefit shall not exceed one-and-a-half-year remuneration.”

All loans and credits by the worker can be deducted from this benefit.