Remember that Pinay who regularly receives designer bags and luxury items from her kind employers in Saudi, even getting an extra Php500k to build a house? Well, the lucky Pinay has once again shared that she recently received luxury gifts from her employer, because she wanted to give the Pinay a makeover! 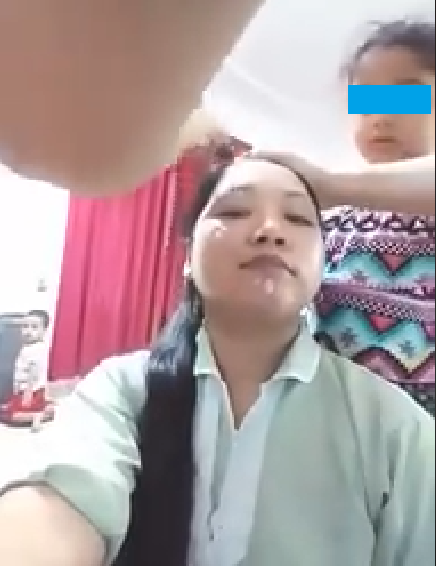 While many domestic helpers, especially those working in the Middle East, often encounter problems with their employers and aren’t even given enough food, Mhai Mansuetmako San Pedro is lucky that hers are kind and generous. 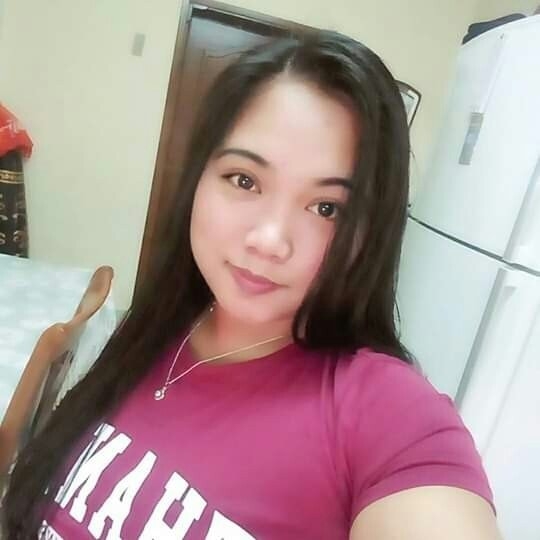 The employer could have easily told Mhai to follow her whim and enjoy the makeup session, yet she gave the domestic helper the gifts – and that’s really quite rare. 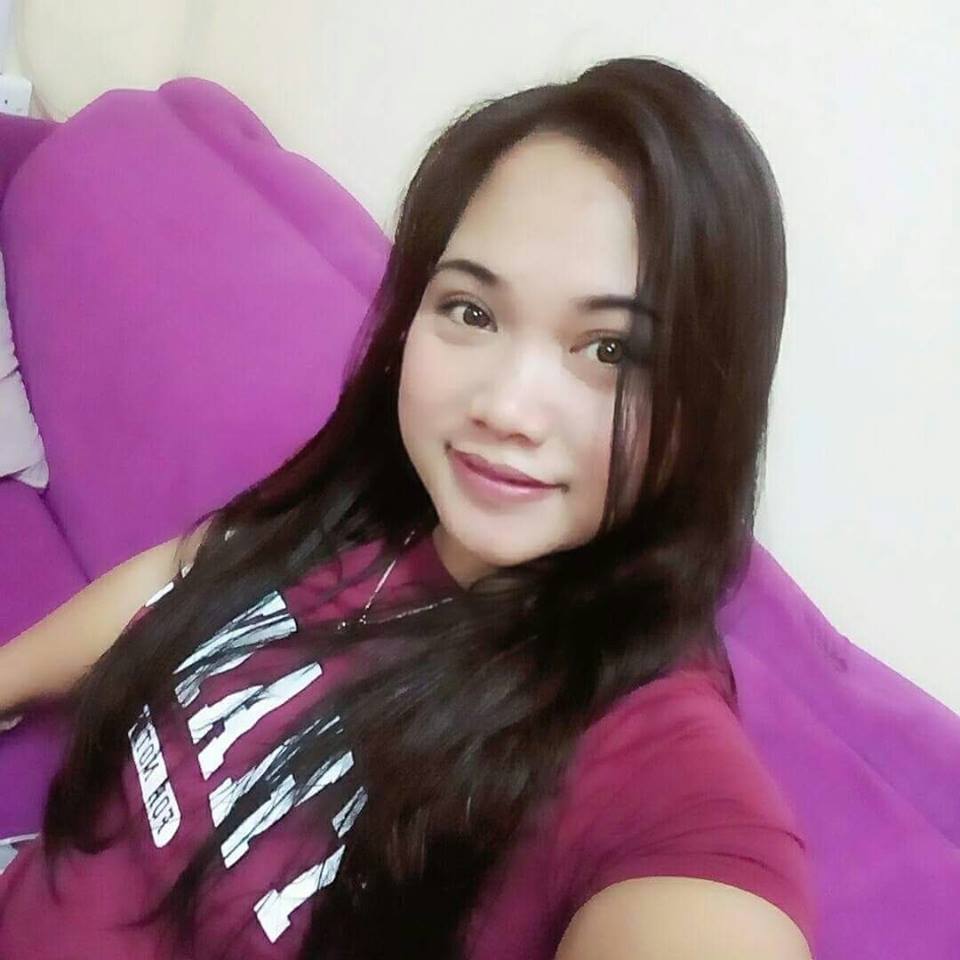 KAMI reported that Mhai shared the photos on OFW KAMI SA GITNANG SILANGAN – (KAPIT BISIG). This got a lot of people wishing they had such kind and generous employers such as Mhai’s Saudi employers.

But while others are envious about the material things she receives, many were also concerned after learning that Mhai actually works in 4 houses and has to care for 5 children as well as answer to as many as 14 bosses! How could she still have time to rest if she has to work that much and has that many employers? 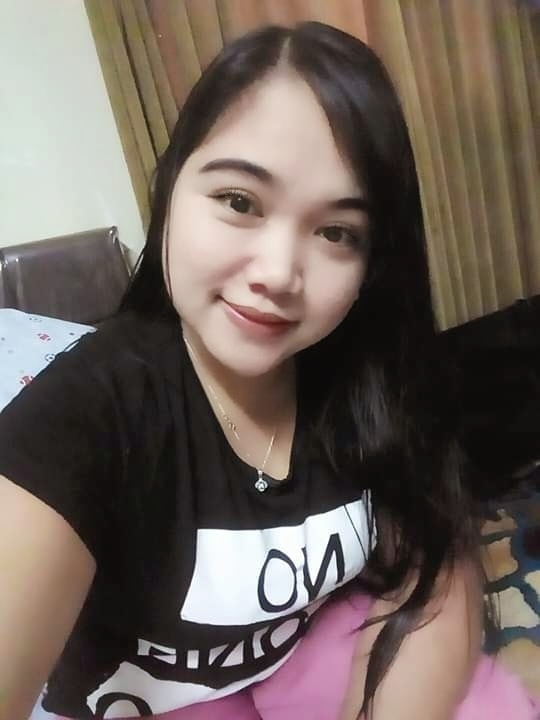 Yet Mhai feels happy about her job and has long accepted the reality that she might have a lot of work to do but she is still luckier than many other domestic helpers in Saudi. Many Pinays actually have a similar situation with her in terms of their jobs, yet she is still lucky to get many gifts from her employers as well as money to build her house.