A lucky Pinay nanny has gone viral after sharing that she now owns cars and businesses with the help of her kind French employers. She has also become a citizen of Switzerland and managed to secure her child’s future. Isn’t that amazing?

Take, for example, Cherrie Salamanca, an OFW who now owns several businesses and cars. She was also able to secure her child’s future and has become a resident of Switzerland. 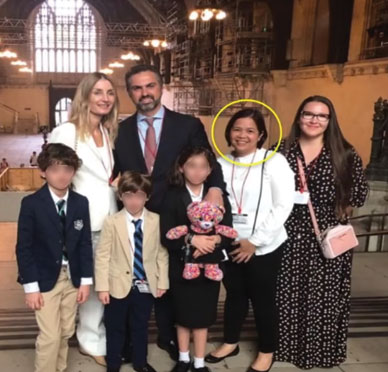 Salamanca has been working as an OFW for more than 11 years, but she’s only been with her current employer for 8 years.

She shared that they were based in Dubai for several years, but had been repeatedly visiting Switzerland for a vacation since 2015.

During the pandemic, her employers decided to make Switzerland their permanent home.

But they didn’t just take her there as a nanny, they also wanted to secure her future. So, her employers processed her papers and paid for everything until she got a resident visa.

According to Salamanca, her employers are owners of a financial company. They own a yacht and would always bring her to their family vacations because she’s the kids’ nanny. So, she has also visited many places in Europe.

Aside from giving her the salary she’s entitled, the couple also let her bring her 16-year-old daughter to Dubai where they sent her to school. Now that the child is 18 years old, she’s back in the Philippines but Salamanca’s employers continue to help with her financial needs as a student. 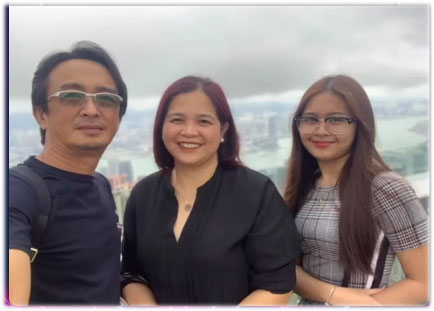 She was able to buy two small apartments she’s renting out, agricultural land, and cars. Her employers will also help her bring her child and husband to Switzerland.

Getting a Swiss Residence Permit

It’s easy to enter Switzerland as a tourist, with the country offering travelers from certain countries up to 90 days’ stay without needing a visa.

But becoming a resident isn’t easy.