It was with a heavy heart that a Pinay nanny bid goodbye to her kind Malaysian employers – but they surprised her with a new cellphone and a lot of cash!

In her post on TikTok, Malaysian employer Ismaniza admitted that their Pinay domestic helper Maria Teresa Campos wasn’t their first choice when they were looking for a helper back in 2016.

At the time, Maria was the only helper available at the agency. Ismaniza was scared that Maria was evil because the reason her original employer didn’t accept her is that he backed out. 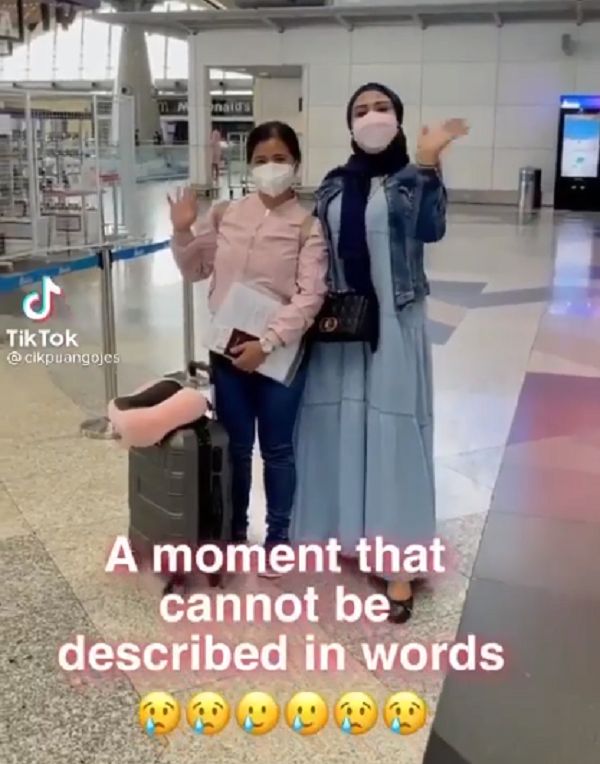 Left with no choice, Ismaniza accepted Maria as their house helper. But her fear turned to happiness when Maria proved that she isn’t evil but was actually a kind, loving, and very hardworking helper.

Ismaniza pretended to be a fierce, strict employer so Maria won’t take advantage. Yet Maria wasn’t scared and didn’t back out. Instead, she worked harder and easily gained her employer’s trust.

Now, 5 years later, Ismaniza doesn’t just think of her as the hired help but considers her as a sister and the best mother in the world.

When it was time for Maria to go home to Butuan, Ismaniza was in tears.

But the grateful employer didn’t let her leave empty-handed. It was time for her to leave, but Ismaniza bought her a new cellphone and gave her a lot of money! 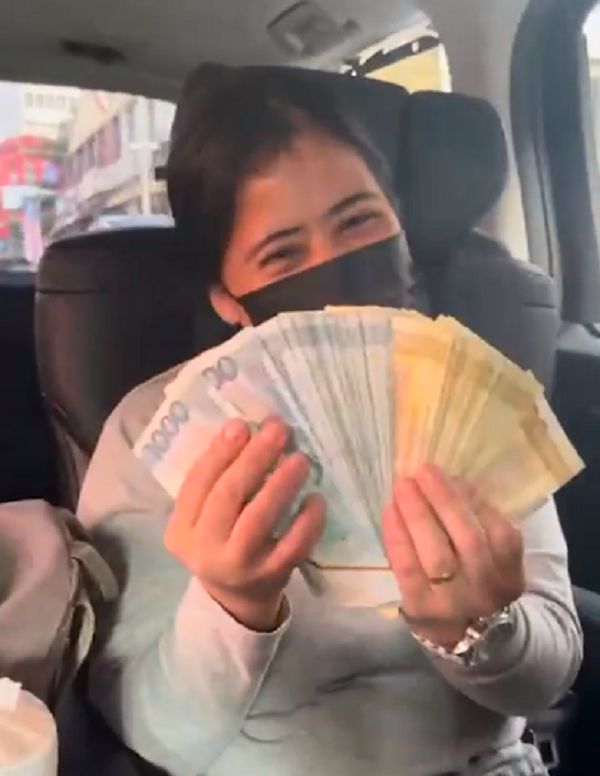 Although Maria still owes them money, Ismaniza didn’t ask her to pay it. Instead, she told the helper that it’s her gift to Maria and her family so she can continue building her house in Butuan.

The Malaysian employer also hoped that someday she can send her son to Butuan to find Maria so they can meet again.

There are at least 325,000 Filipinos living in Malaysia. Some of them are permanent residents while many are actually illegal settlers or descendants of migrants from the Philippines.