Earlier this month, an enraged Sondos Alqattan ranted on her social media account about her displeasure that Pinay domestic helpers are now entitled to one day off per week and are allowed to hold their own passports.

The Kuwaiti star slammed the new law, saying she couldn’t have a proper ‘slave’ if they are allowed many days off and can hold their passport because they can easily run away. The post was met with much criticism across the world, with many calling the star a slave driver. 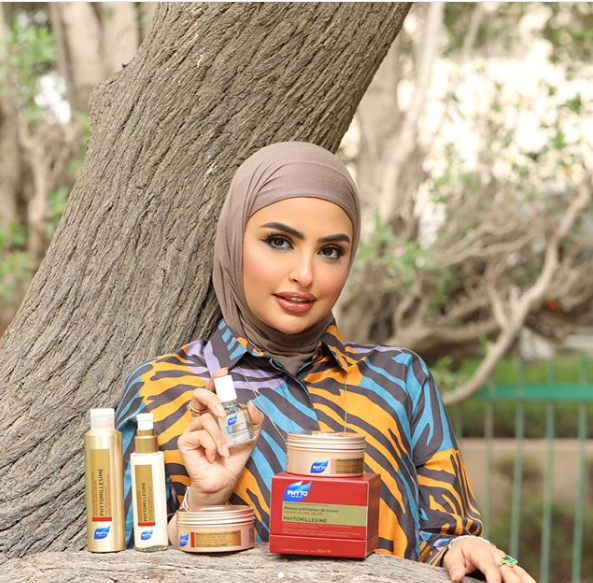 A lot of Filipinos are also calling for Alqattan and her family to be included in the blacklisted employers to ensure that she wouldn’t have a Pinay domestic helper.

Despite the backlash, however, Alqattan stood firm on her statement.

“What do human rights have to do with (the worker) keeping her passport? Even our kids don’t hold on to their passport,” she reportedly ranted in another video. 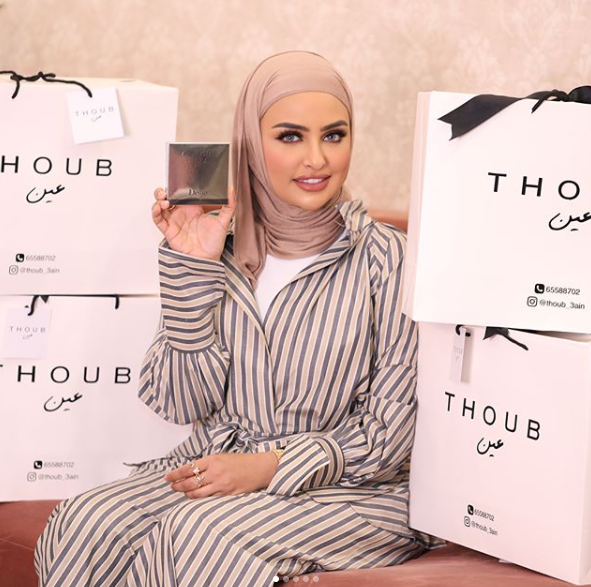 But karma works so fast these days.

After the video went viral, word soon reached the star’s major sponsors. The brands, quite expectedly, did not want to be dragged into the controversy. A number had already issued statements about dropping Alqattan.

“We believe that decent working conditions should be provided to everyone and such behavior does not represent our brand’s core beliefs,” makeup company Chelsea Beautique declared in a statement posted on Twitter.

But the makeup company wasn’t the only one that dropped the Kuwaiti star.

French perfume brand M Micallef also announced that it is terminating its relationship with Alqattan. 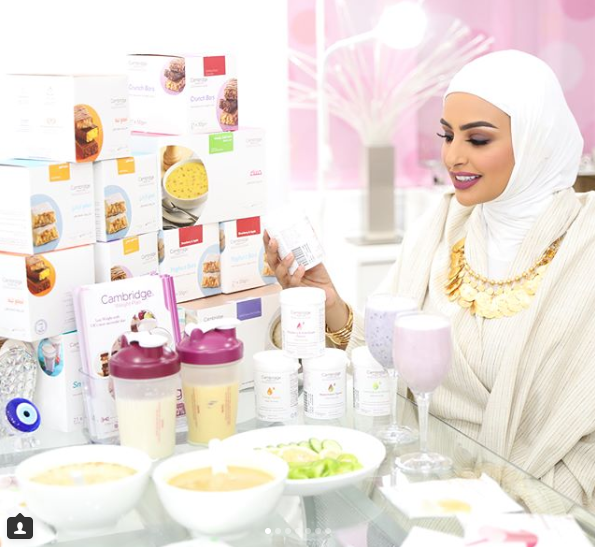 The companies have since removed videos and photos featuring Alqattan on their social media pages. Other brands are reportedly following suit.

This has certainly been a very expensive mistake for Alqattan but many Filipinos are thankful that she exposed her own views on social media so that she won’t ever have a Pinay domestic helper to work in her household.