Working abroad, a woman cheated on her husband with another overseas Filipino worker (OFW), but when the seaman got jealous after learning that the woman has a husband – and shared her sensitive photos on social media.

Although he knows his wife cheated on him, Fernando Ilao took the time to go to Raffy Tulfo to seek help against Fernando Plenos Tamo Jr., his wife’s ex-lover. 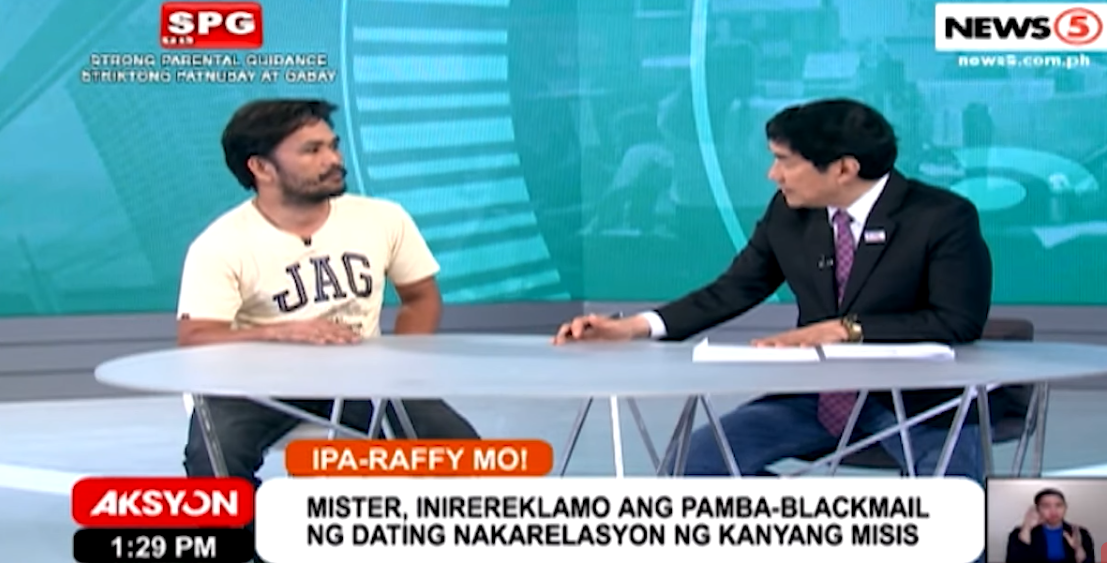 Tamo thought that he and Ma. Dahlia Ilao were in a serious relationship, especially because he had already introduced her to his children and his family. He even calls her regularly even while he is at work. He would sometimes send her money. 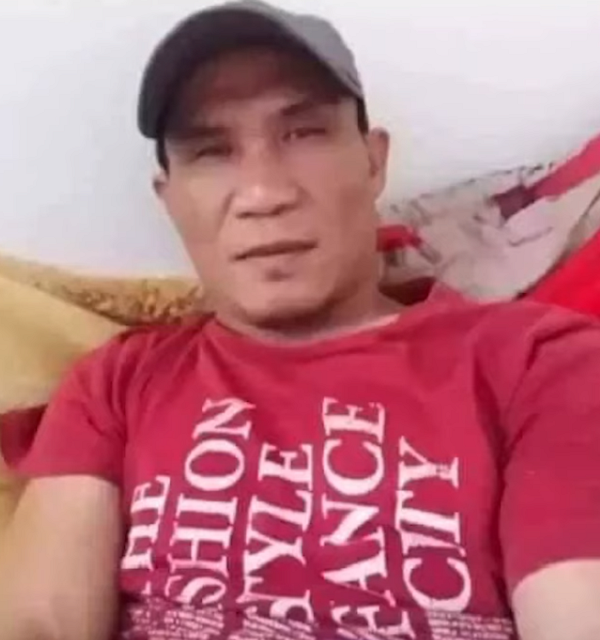 But Tamo discovered that Dahlia has a husband. He believes that the couple are conspiring against him, because he thinks it was impossible that Ilao didn’t realize his wife had another man since he calls her regularly.

Ilao, however, had the perfect explanation. He works on an 8-8 shift; thus, he is often tired when he reaches their home. After a short chat and enjoying dinner, Ilao would often sleep alone. He had no idea that his wife was doing something behind his back. 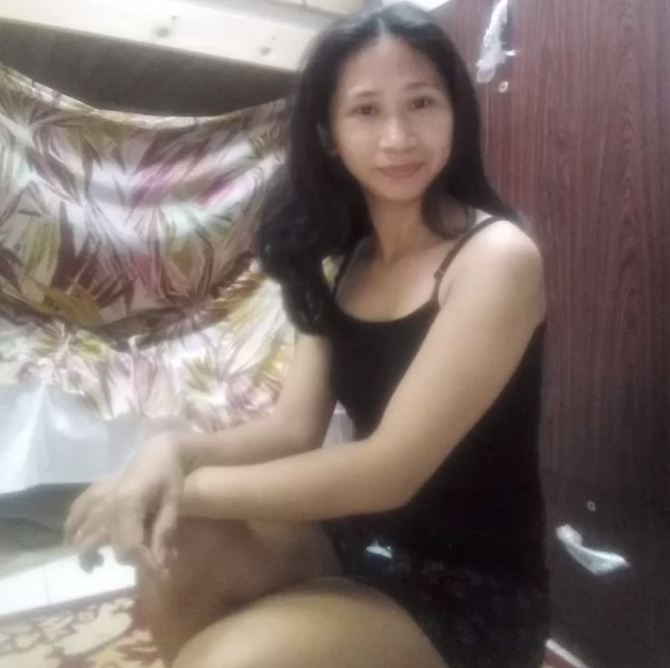 Meanwhile, Tamo admitted to sharing the sensitive photos. He said that he only did this because he was angry at the couple for taking his money. He was also jealous that the two continue to use their terms of endearment even if they had supposedly broken off.

After watching the story, many people sided with Ilao in this love triangle. Many said that he was a sweet, kind guy who deserved someone better than his cheating wife. 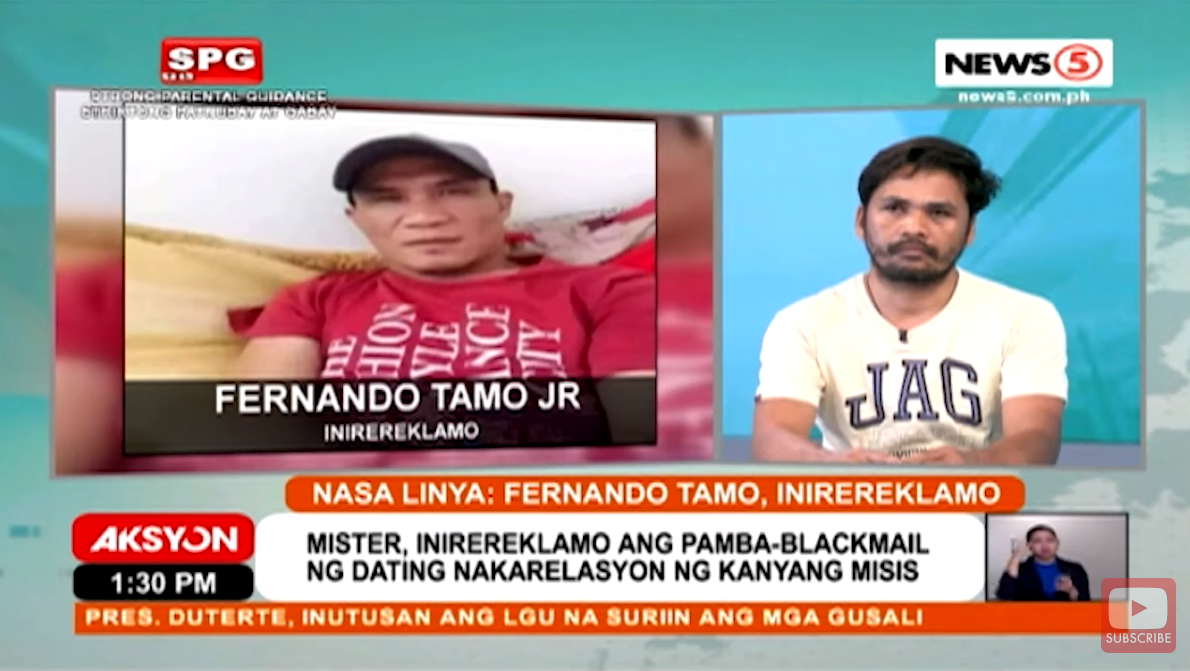 “I admire you Kuya for being so kind.. but honestly that woman doesn’t deserve your love. Kuya try to move on please you will end up hurting yourself over and over again,” a netizen wrote.