As 2020 begins, there’s a mix of good news and bad news for overseas Filipino workers (OFWs). The good news is that the mandatory insurance plan was scrapped from the bill that seeks the creation of the Department of Filipinos Overseas. But even if that is the case, higher PhilHealth premiums have already taken effect!

State health insurer Philippine Health Insurance Corporation (PhilHealth) assures the public that the Universal Health Care (UHC) is not intended to be an added burden to the Filipino people, including the OFWs. While higher premiums have already taken effect, PhilHealth insists that this is for everyone’s benefit.

“The increase is necessary to strengthen our fund’s ability to sustain and expand the benefits for the members. It should not be seen as unnecessary expense, but rather an investment in the health of their family,” said BGen. Ricardo C. Morales, PhilHealth President and Chief Executive Officer amid OFW complaints about the added expense.

Right now, OFWs are paying a fixed annual rate of Php2,400. But this is set to increase to at least Php3,600 in 2020 for those earning over Php25,000 a month. However, the implementing rules and regulations (IRR) of the UHC imposes a 0.25-percent premium rate increase starting this year, with a gradual increase up to 2024 – and this will greatly affect those who earn more. 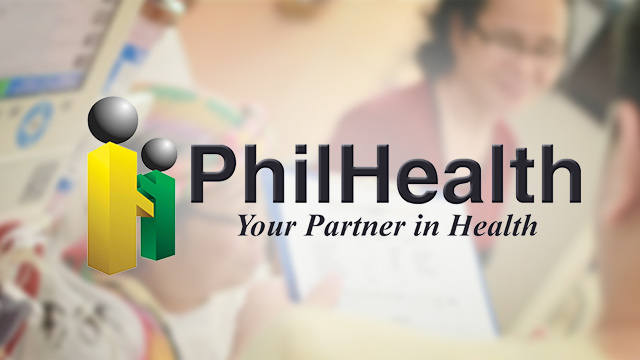 Under Section 46 of the draft legislation for the creation of the Department of Filipinos Overseas, it states that compulsory insurance “shall be expanded to cover all overseas Filipino workers, including agency-hires, rehires, name hires or direct hires.” 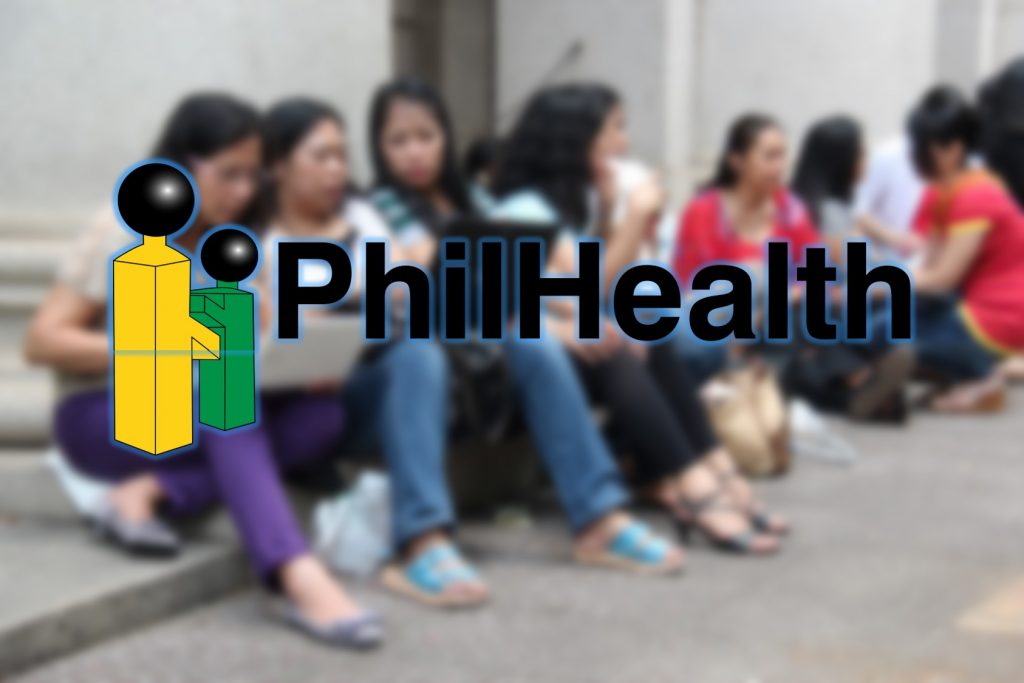 But with the huge increase in PhilHealth and the many contributions that OFWs have to pay prior to leaving the country, migrant groups have protested this provision. Thankfully, several members of the House led by Deputy Speaker Luis Raymund Villafuerte reportedly agreed to scrap the provision during the joint committee hearing on the bill.

Migrant rights advocate Susan Ople confirmed the reports, saying that aside from scrapping the mandatory insurance plan, lawmakers have also scrapped other provisions that were not directly related to the creation of the department that specifically caters to OFWs.

PhilHealth is the a tax-exempt, government-owned and controlled corporation of the Philippines that is directly attached to the Department of Health (DOH) and is tasked to provide social health insurance to all Filipinos, regardless of social status: poor, rich, young, old, sick, healthy, working or jobless.