A ‘martyr’ husband receives mixed reactions online after he readily forgave his overseas Filipino worker (OFW) wife who got pregnant while working in Malaysia. Netizens think it was too easy for him to forgive the cheating woman and that she would surely cheat on him again. Others admired him for still being concerned over his wife’s welfare. 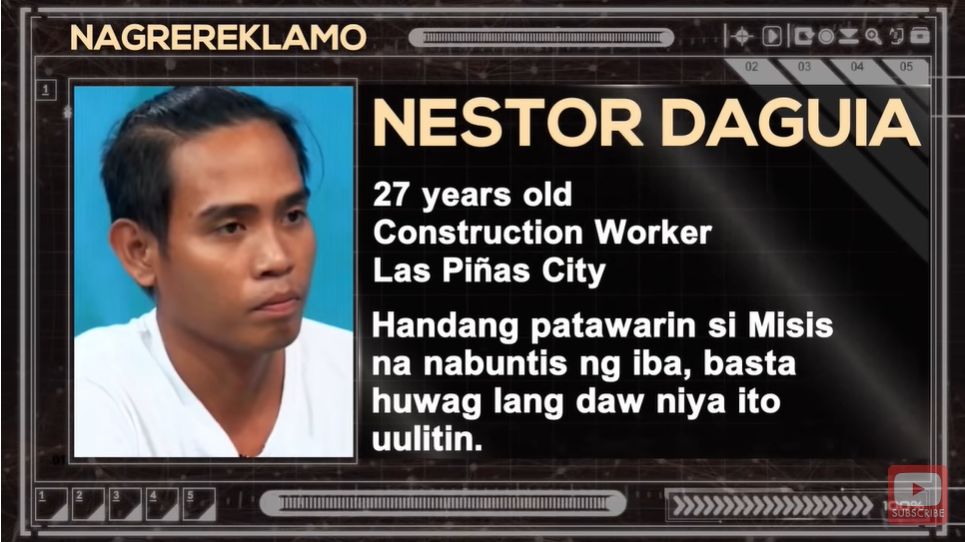 Nestor Daguia, a 27-year-old construction worker in Las Piñas, went to Raffy Tulfo in Action to seek help for his wife’s repatriation. According to Nestor, his wife Rachel Daguia, a 24-year-old domestic helper in Malaysia, got pregnant with the child of her lover, Joselito Payot who also works as OFW in Malaysia but is from Cavite. 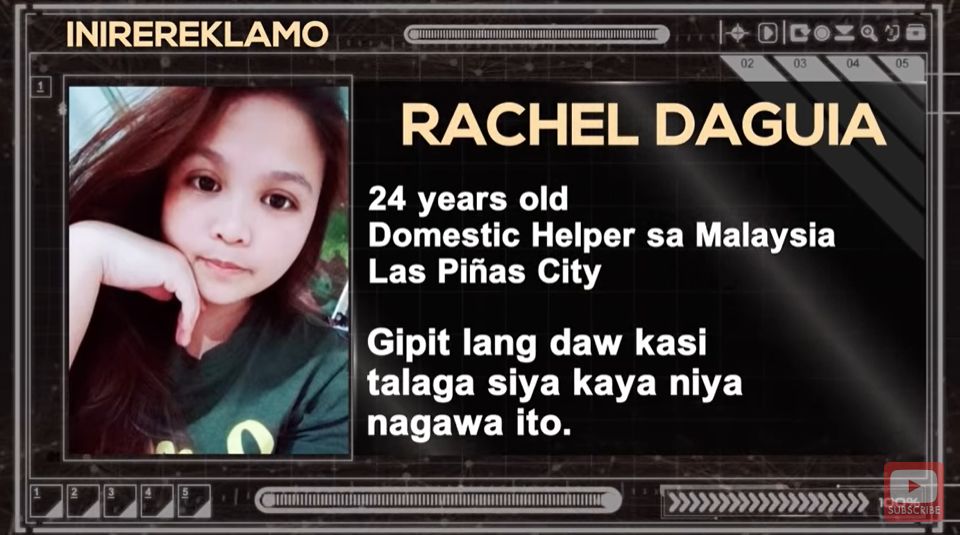 This ‘martyr’ husband believes his wife met Joselito on Facebook. While he did not mention how long Rachel has been working in Malaysia, Nestor was concerned over Rachel’s growing tummy and that she might get in trouble with her employers once they learn she got pregnant with someone who is not her husband. 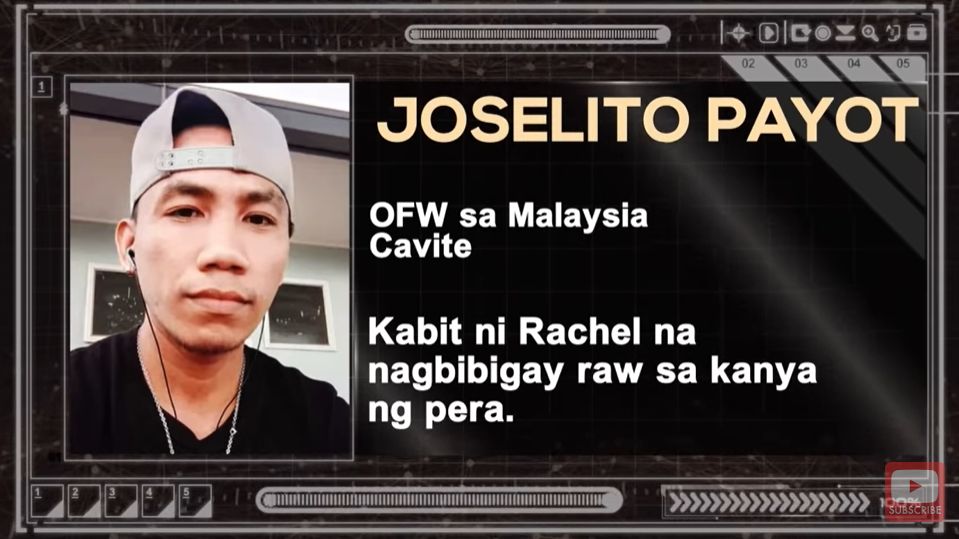 Since Malaysia is a Muslim country with strict rules on such cases, Rachel could face heavy sanctions. 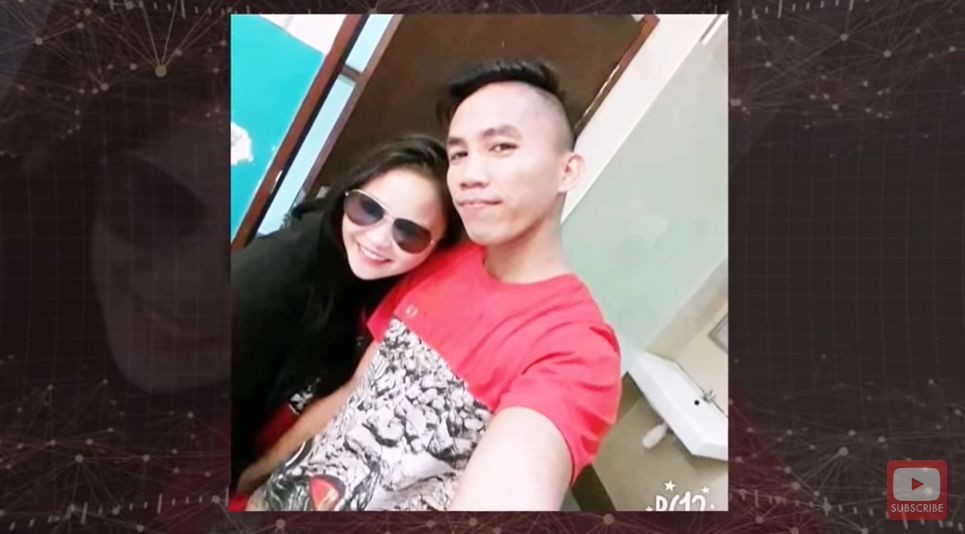 Still so much in love with his wife, Nestor went to Tulfo so his wife could be repatriated and be out of trouble. He is willing to accept her and the unborn child as long as she will not do it again. 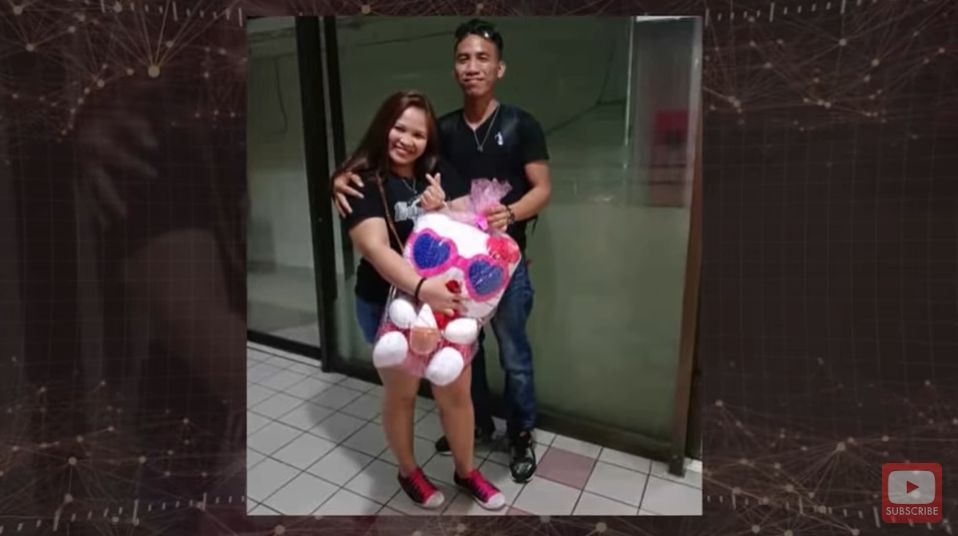 But Rachel did not want to go home. She claims that she doesn’t love Joselito but just did it for the money, saying that they only did the deed once but ‘accidentally’ got pregnant because she is ‘too young’ to know about birth control. This left netizens scratching their heads in disbelief. 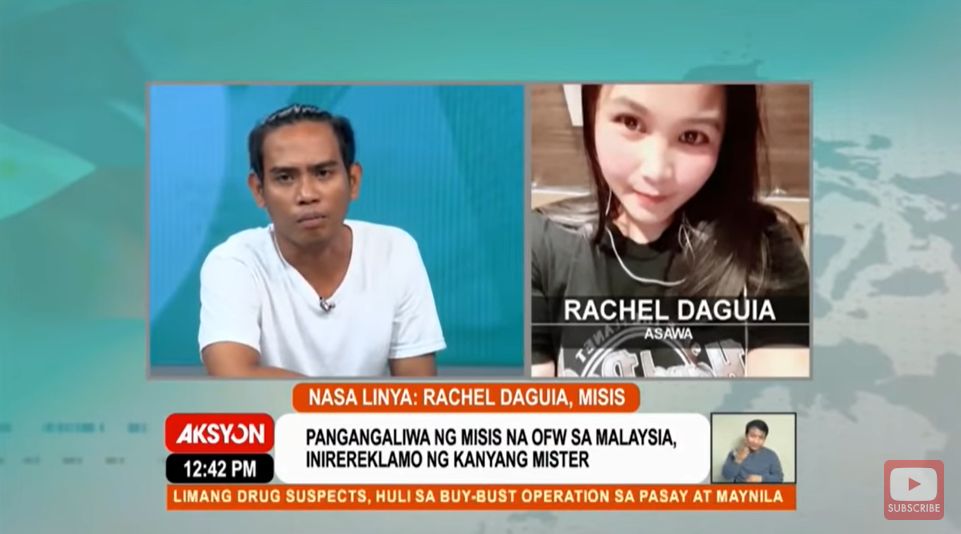 A sanction is a penalty for disobeying the law.