In an industry dominated by men, an LGBTQ member proudly stands out. Meet Andrew Militante, known as ‘seafairy’ Andy Ef. 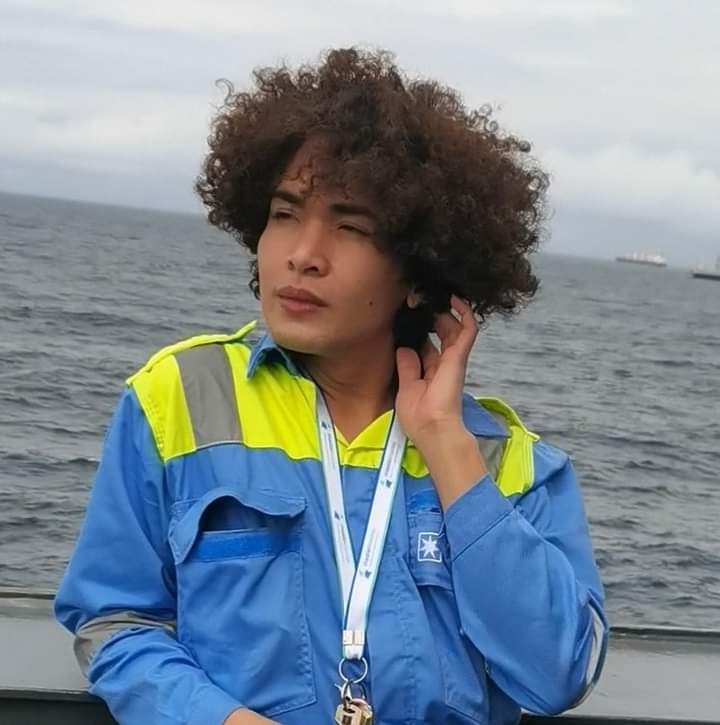 After work, Andy Ef removes his seafarer uniform to don makeup and fashionable clothes for his followers on TikTok. Andy Ef, who calls himself a “baklang mandaragat” has over 60,000 followers who support and watch his adventures as a seafarer.

In a report on Pep, Andy shared that he dresses up as a woman to keep him entertained during lonely days. He said it reminds him of who he really is even if he’s working amid men.

He said, “Sa barko kasi, you really need to find something that will divert your mind from the stress, homesickness, and the loneliness.”

Born in Leyte, Andy admitted that his father tried to stop him from acting feminine. He shared, “So when I was young, he said, hindi raw ako dapat maging bakla kasi bibitayin daw niya ako sa puno nang pabaligtad.” 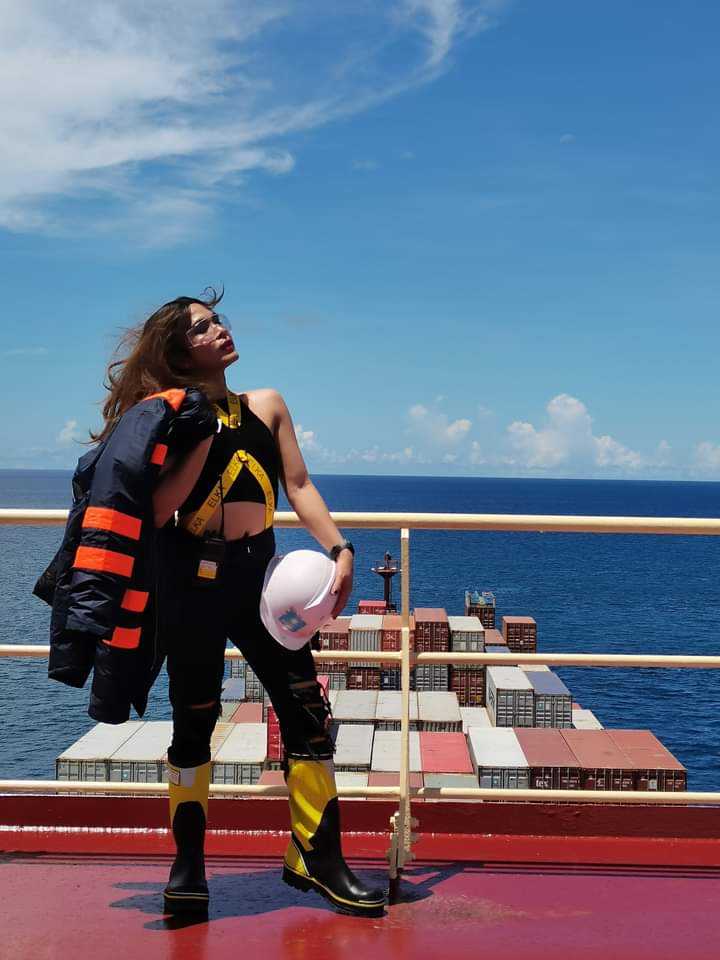 When he told his parents that he wanted to become a seafarer, his parents supported him in the hopes that it would toughen him up. It went the opposite.

Life as a seafarer

Andy was in college when he got a scholarship from Maersk, one of the biggest shipping lines in the world. He was soon hired after he graduated.

He has been with the company for 13 years now and he’s currently a second officer.

Andy revealed that he would often ask captains if they are fine working with an LGBTQ member.

“Ang mga kapitan naman, they would say they don’t have any problem as long as it doesn’t get in the way of work,” he shared.

In the end, Andy said he’s just happy and satisfied with the life he’s living. He said there are times he’s being discriminated against because of his sexuality. But he learned to stand up and fight back.