He’s been living in the streets for over 20 years, mocked by passersby for his penchant in speaking English while begging for food or money.

But his life would turn around and he’s finally able to work at the rehab center that rescued him! Isn’t that wonderful?

For over 20 years, a mentally ill beggar named Berta drew laughs and jeers for always speaking in English despite begging for money or some food. 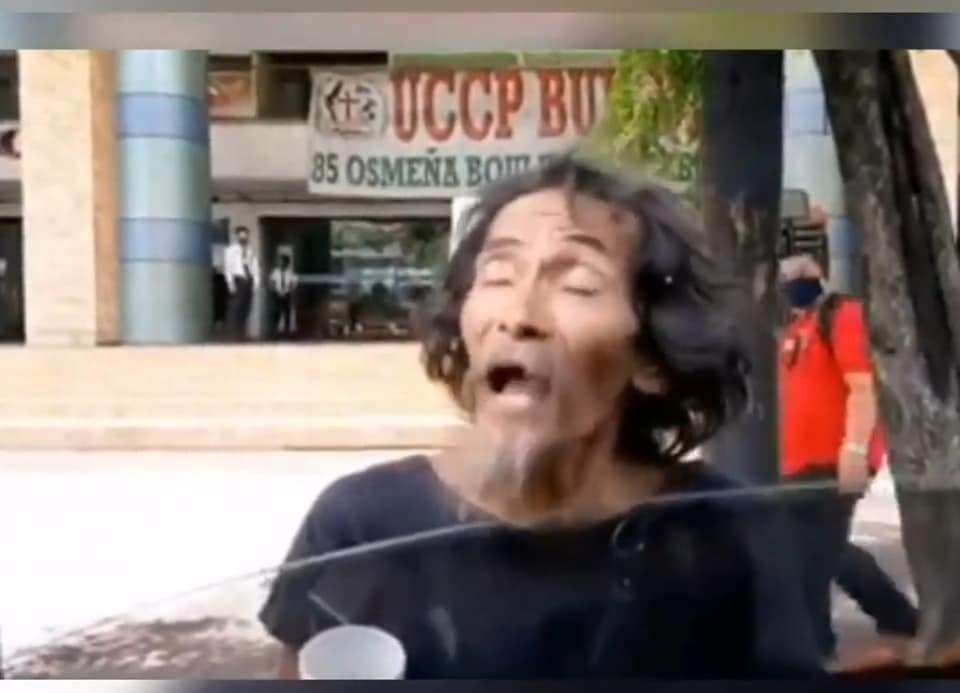 He lived in the streets of Cebu City and definitely looked unkempt, even dirty. Thus, people thought that it was hilarious for him to be speaking in English when he’s “just a beggar.”

But there were those who gave him some money just because they were amused by his antics. He’s well known to the locals, particularly those who regularly pass him in the city streets.

Not too many people knew that Berta had actually been a teacher before he became a beggar. He used to be a hardworking son and brother before some hardships pushed him into this situation. 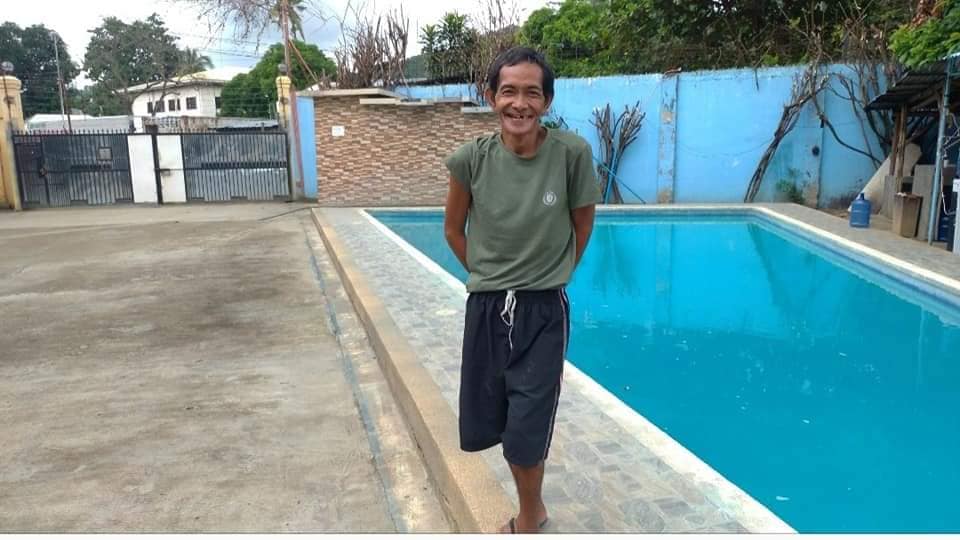 For more than 20 years, he lived as a beggar in the streets. But his life would turn around after his story went viral.

People laughed, yes, but there were those who showed their support and found a way to bring him to a rehab center, Safehaven Addiction Treatment and Recovery Village. These Good Samaritans paid for his treatment and made sure that he stayed at the rehab center until he became better.

Months after he was rescued from the streets, Berta is unrecognizable from that unkempt beggar he used to be. His clean-cut hair and clean clothes made him look better. 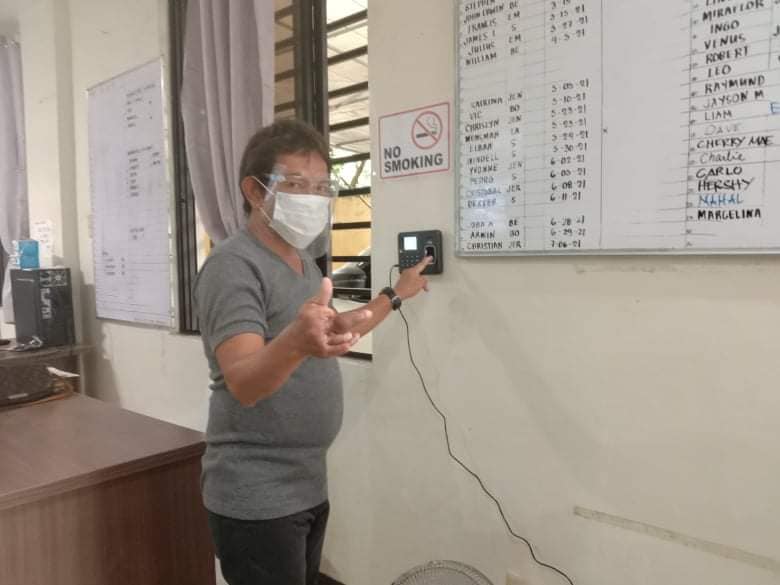 But the best transformation of all is that he’s now working as an admin staff at the rehab center that saved his life.

What Happens in Rehab?

A rehab center will assess the patient, making a diagnosis to determine which treatment options might work. Depending on the patient’s needs, he or she might receive certain medications and therapy options.