Are you an overseas Filipino worker (OFWs) who traveled to and from the Philippines in the past couple of years? You might be eligible for a refund on the terminal fee that was charged on your account when you bought your plane tickets!

MIAA general manager Ed Monreal recently announced that to date, there is still Php500-million worth of fund intended for terminal fee refunds that remain unclaimed by OFWs. 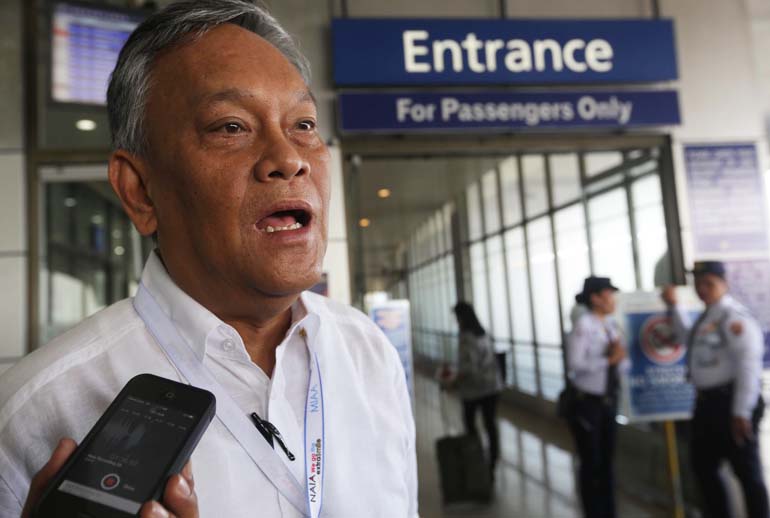 It can be recalled that the integration of terminal fees in plane tickets began last August 1, 2012 for domestic flights. Then, by February 1, 2015, international airlines began collecting the terminal fees, directly charging passengers when they buy plane tickets.

Many airlines used the term ‘Passenger Service Charge (PSC)’ for the terminal fee.

The Manila International Airport Authority (MIAA) began collecting a Php550 terminal fee beginning in 2014 and though OFWs are exempted from paying terminal fees, the amount was still charged on their tickets. 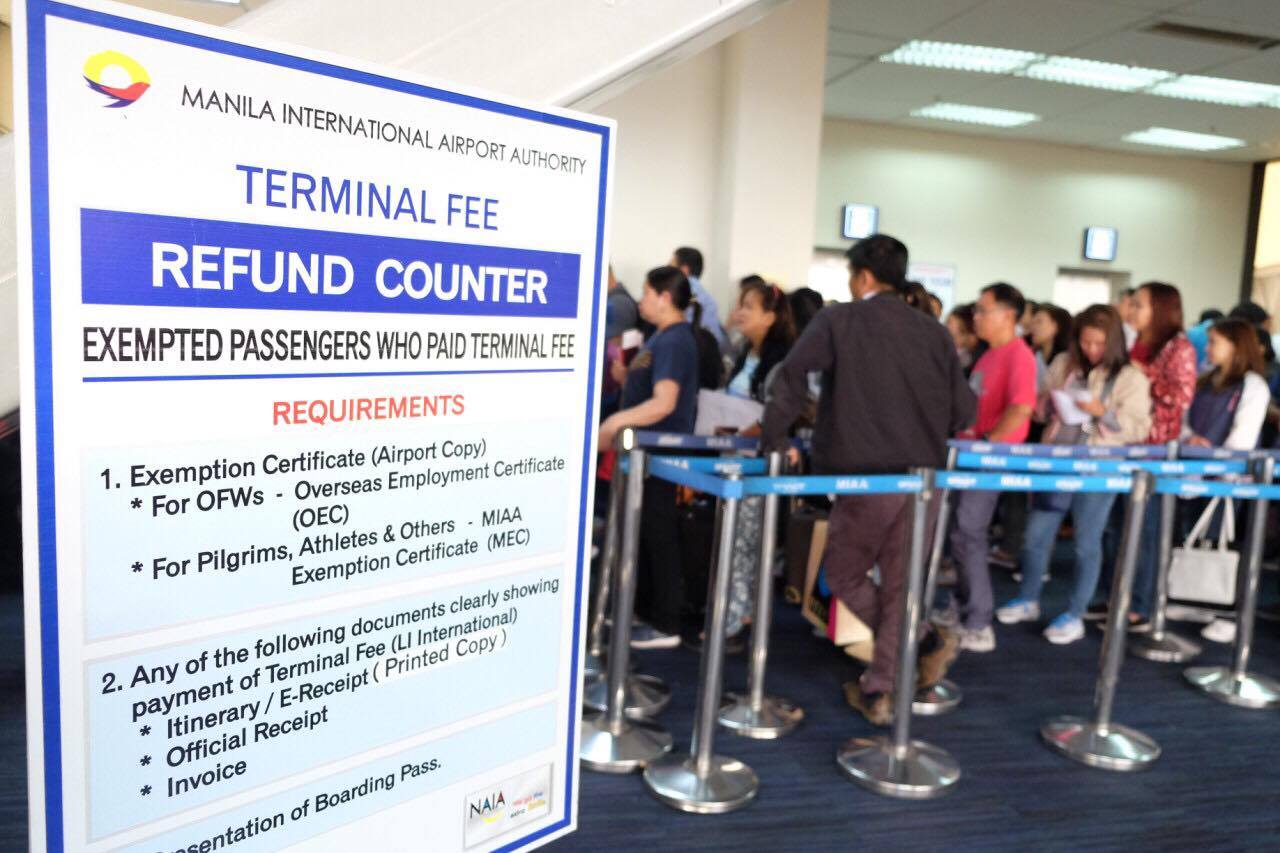 But this meant many refunds remain uncollected.

After more protests were done by OFWs, the government eventually found a solution.

Through the orders of President Rodrigo Duterte, OFWs can now purchase their tickets without paying for the terminal fee, starting March 15, 2017. All they have to do is present their Overseas Employment Certificates (OECs) issued by the Philippine Overseas Employment Administration (POEA) upon booking.

Still, OFWs can still process their refund at the MIAA administration building, Monday to Friday, from 8 a.m. to 5 p.m., except holidays. According to Monreal, the refund has no expiration date – you can choose to process it at your most convenient time.

But with many OFWs still not processing their refund, many are questioning where the money will go…

“(It is) with the general fund of Ninoy Aquino International Airport (NAIA) and no one can take it except the OFW-holders of airline tickets,” Monreal said.