Whether she runs for Senate or Congress, Mocha already has plans on what she would do if ever she would be elected. Mocha reportedly announced that she would champion for benefits of overseas Filipino workers (OFWs). 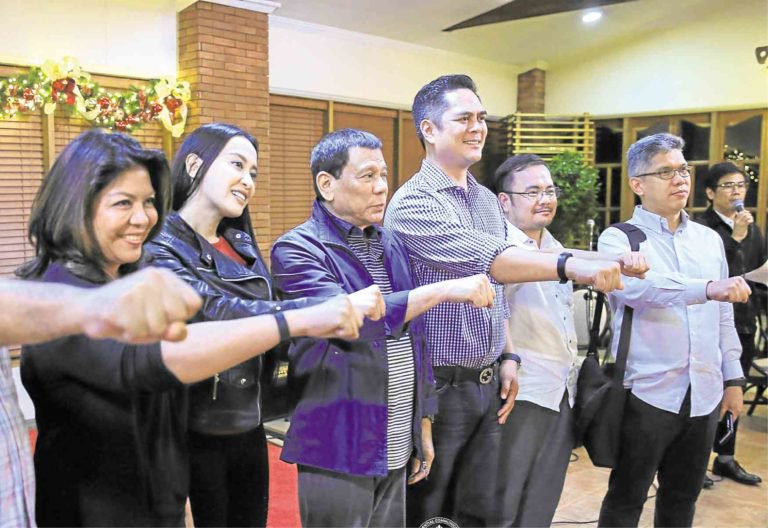 But though she is still unsure whether she would run for a seat in Senate or Congress, Mocha already knows that she will do it as an ‘independent’ candidate. This after Senator Aquilino “Koko” Pimentel III announced that she won’t be part of the official line-up Partido Demokratiko Pilipino-Lakas ng Bayan (PDP-Laban), the ruling party.

“[It’s] self-explanatory,” Pimentel answered when asked why Mocha is not on the line-up.

Unfazed by the lack of endorsement from the president’s party whom she had helped in the past, Mocha said she is going to pursue the candidacy.

Despite not being part of the PDP-Laban’s official list, however, Mocha said that President Rodrigo Duterte promised to support her bid, no matter which branch of legislature she eventually decides to run for. 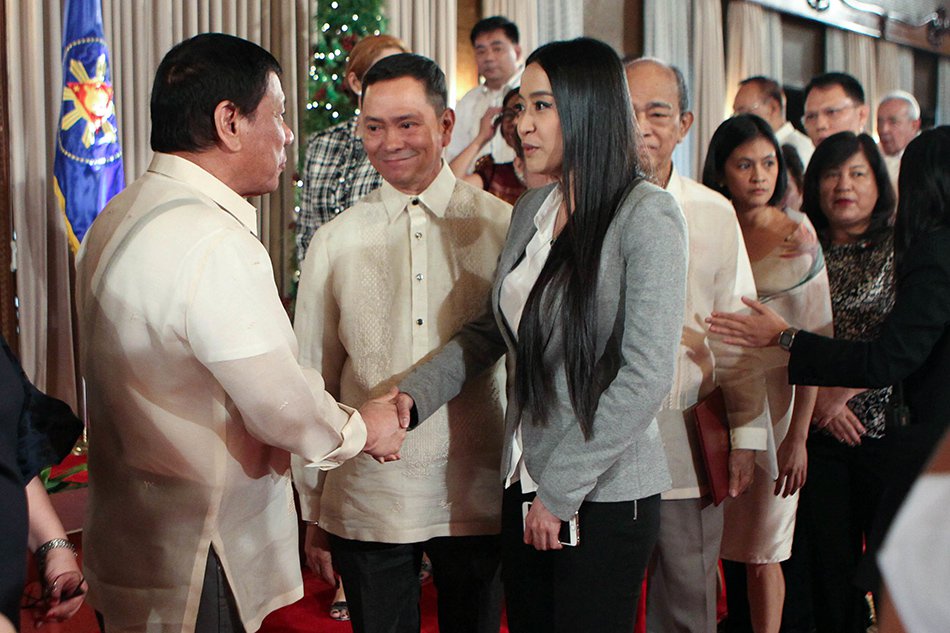 “Sinabi ko po sa kanya kahapon, ‘Mr. President, I actually announced that I am going to run, either for Congress or Senate. I am not sure. [I will run] because I want to continue your fight,’” she told reporters in a forum on Wednesday.