She had high hopes and wonderful dreams when she moved to the US in 2015, but 27-year-old overseas Filipino worker (OFW) Russcel Recelistino had her life snuffed out by her jealous husband. Her grieving mom is now hoping that her body would arrive back in the Philippines before Christmas… 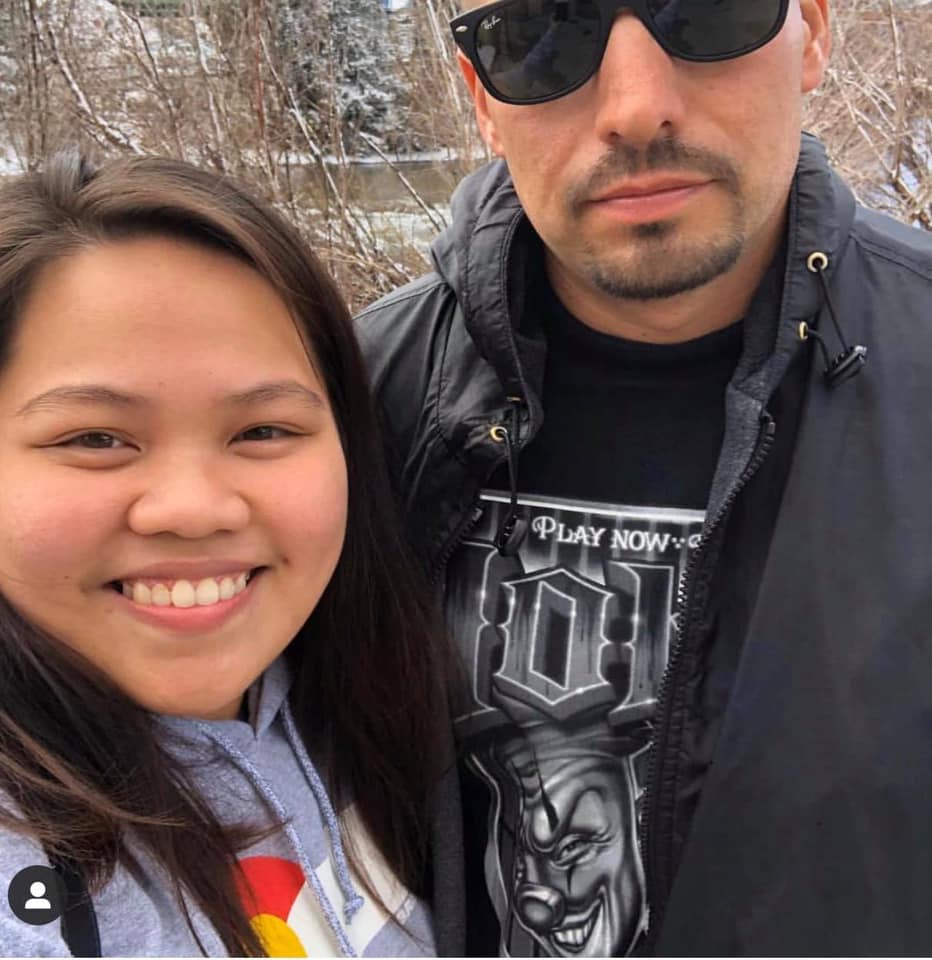 According to her mother, Cely Recelistino, Russcel graduated with a course in human resource management from La Consolacion College in Bacolod City, Negros Occidental. It was in 2015 that she went to the US for on-the-job training in Minnesota. The young lady enjoyed her life in the US and would later move to Colorado for a full-time job. This is where she met Joseph Allan Garza. The two got married and lived in Fort Lupton, Colorado.

Though they had a great relationship at the start, Joseph turned out to be a jealous husband who would constantly check on Russcel’s cellphone and pore through her social media accounts. Joseph was always jealous of Russcel’s friends. Sadly, this jealousy would have a bad ending, with the domestic incident leading to the loss of her life on November 27.

Losing her child in the hands of her son-in-law was too difficult for Mommy Cely to accept, particularly because her daughter lives so far away from home. She had not seen her daughter for a long time. With the incident happening so close to Christmas, Mommy Cely is hoping that her daughter’s body could be repatriated before December 25. 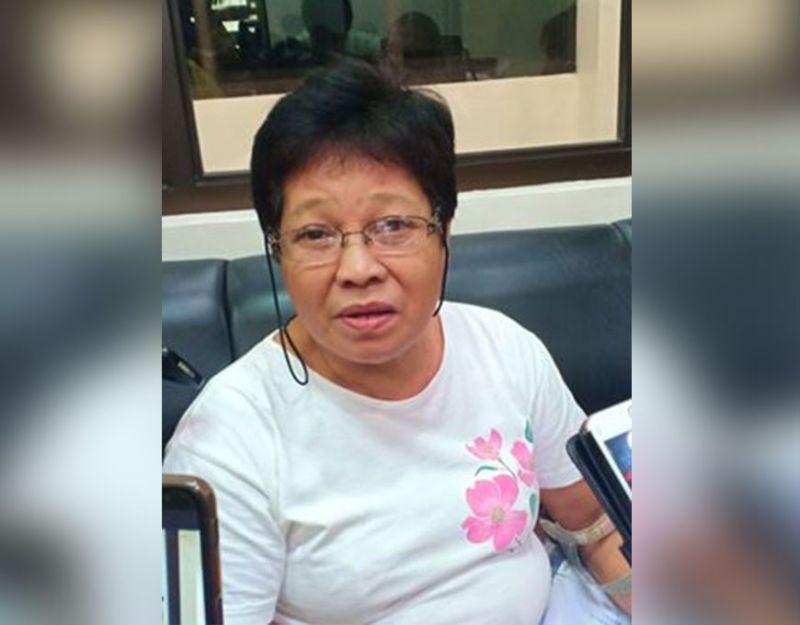 “I want to see my daughter one last time,” said Mommy Cely, a retired cashier of the Negros Occidental provincial government.

She is currently seeking help from the Negros Occidental provincial government and the Department of Foreign Affairs (DFA) for the repatriation of her daughter’s remains.

Joseph is already in the custody of the Fort Lupton Police Department. Melissa Greenblatt Rickman, Russcel’s employer at the Wholly Stromboli restaurant, is attending the hearings on Mommy Cely’s behalf. She hopes they could find justice for her daughter. 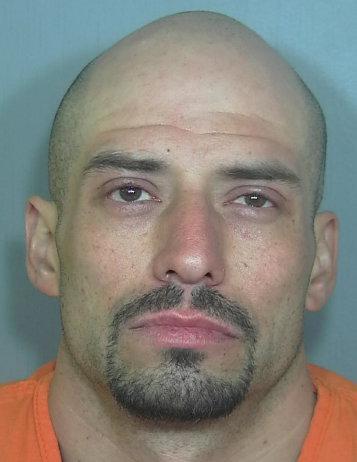 What is the Meaning of ‘Domestic’?

Domestic is the term used for anything that is related to a home or household.