A security staff at the Ninoy Aquino International Airport (NAIA) was recently nabbed for taking $100 from a Taiwanese passenger while inspecting the foreigner’s bag at the X-ray area.

Last Thursday night, Taiwanese national Cheng Chun Shu put two bags on the conveyor belt at the X-ray area. But the tourist noticed that one of the airport screeners was acting suspiciously and appeared to take something from the bag before pocketing it in his pocket. 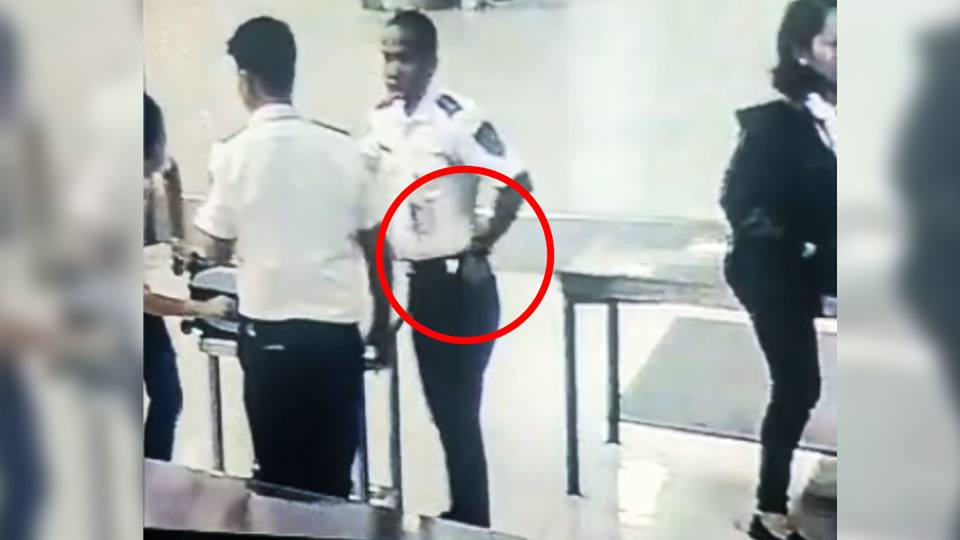 Because the passenger was in a hurry to catch a flight, no action was done at that moment but upon checking the luggage, the Taiwanese national found that money and a cigarette pack was lost from the bag.

Thus, he sought the assistance from his friends to report the matter to airport security officers and file a complaint.

An investigation was immediately launched by the Manila International Airport Authority (MIAA). 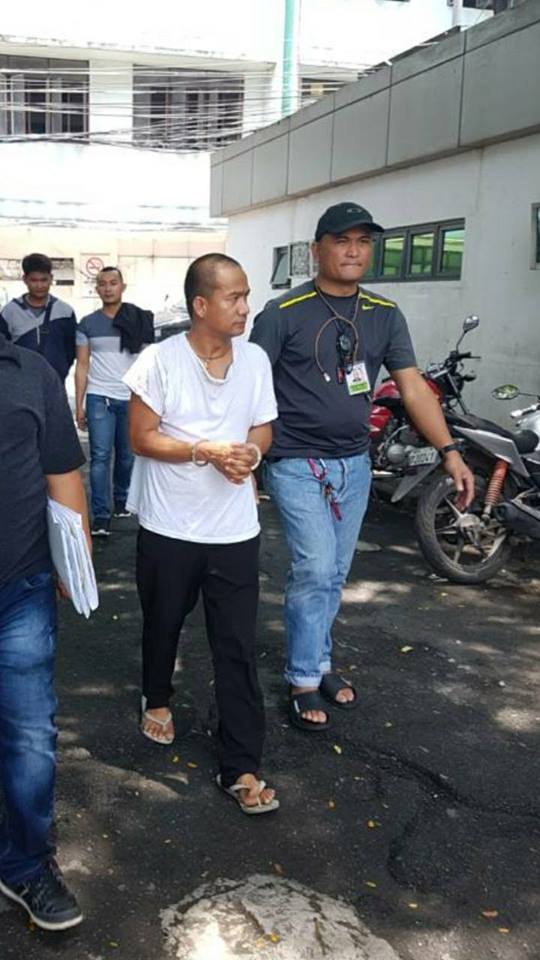 The CCTV footage was reviewed. One of the screeners appears to have taken something from the bag; though it was not clear what he got. Then, as quickly as he could, he put that thing in his pocket. 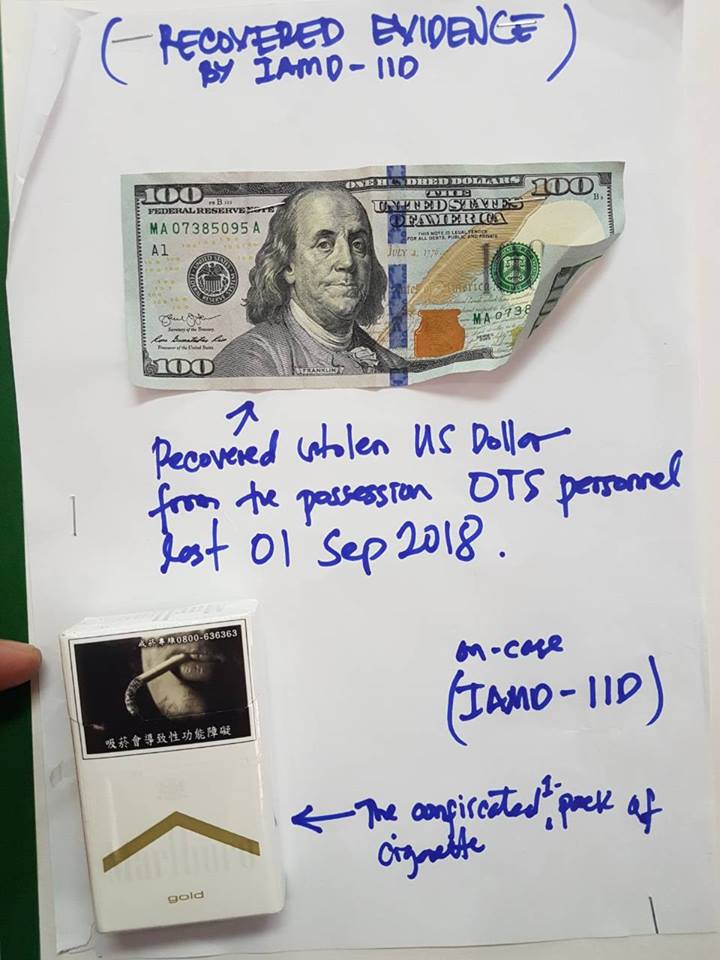 The two were called to the MIAA office. Upon frisking, a $100-bill (worth around Php5,000) was recovered from Gorpe’s possession. Instead of peacefully accepting the consequences of his actions, Gorpe got angry that he was reprimanded.

Cops had to take him to the police station after he went berserk. He is currently facing charges of unjust vexation. He might also face theft charges if the Taiwanese national comes back to file a case against him. 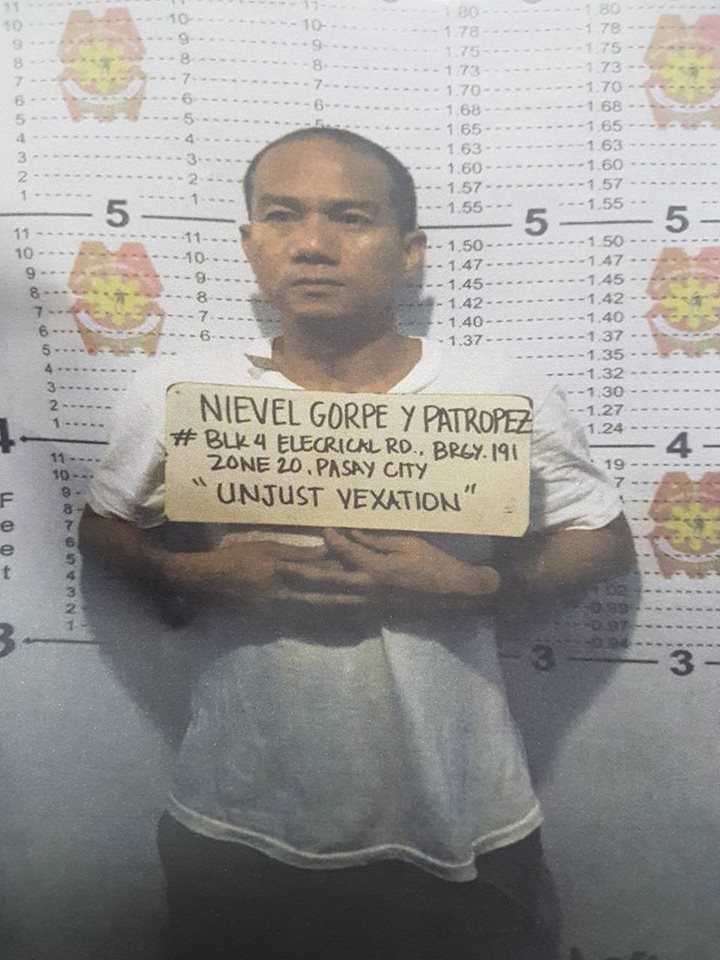 Meanwhile, the other airport screener who had taken the pack of cigarettes was let go but both lost their access pass at the airport.