An overseas Filipino worker (OFW) had dropped a bag containing Php500,000 ($10,800) at the NAIA Terminal 1 – and a security guard found it but instead of keeping the bag and the money for himself, he returned it to the owner.

Of course, what he did was right and, supposedly, “not news” because it was the correct thing to do yet in this day and age where dishonest people and thieves abound, this is certainly refreshing news. After all, there are many people who would readily snatch other people’s property – and many won’t return items they found because they believe that as finders of these items, they had the right to keep it.

Now, the honest security guard at NAIA Terminal 1, Danny Namion of Advance Forces Security, was particularly commended for his actions because he is known in his post for being poor. 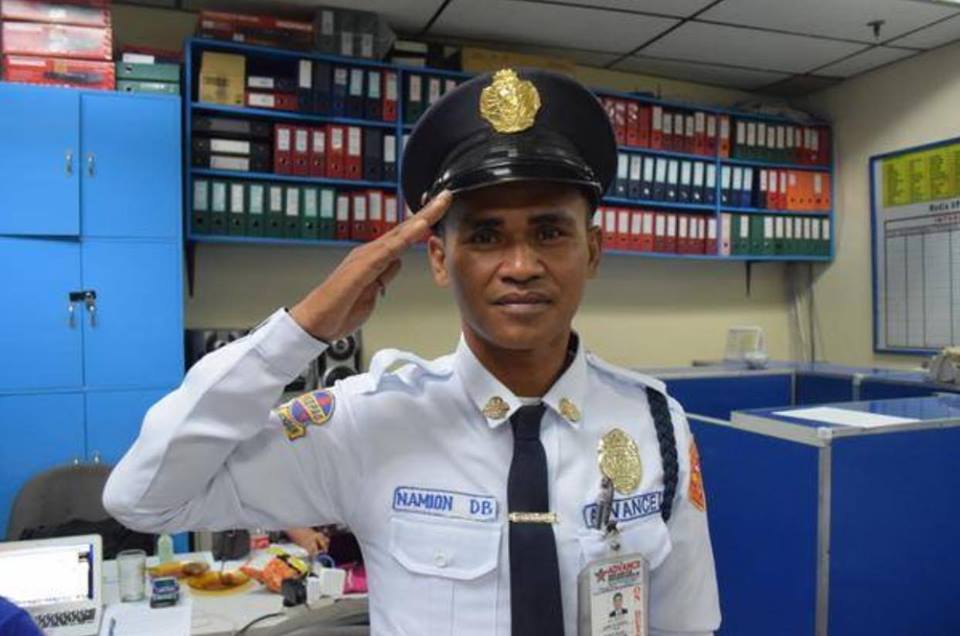 He could barely make ends meet; sometimes, he does not take lunches because he had no money and he would often borrow Php100 from his colleagues.

Considering that he’s so poor that he can’t always afford to eat lunch, he could have used the Php500,000 for food and whatever he needs yet he knew that the money wasn’t his and as security guard, it is his duty to ensure that people feel safe. So, he returned the bag!

For his actions, the OFW gave him a reward of $300 ($13,900). It may be just a fraction of the money he found but it was already quite huge for him! That would surely feed him for the weeks, months to come!

Had he kept the bag, he could have faced sanctions and might lose his job if it was proven that he didn’t return the money – it was a good thing he wasn’t tempted to keep the bag for himself.