A newborn baby was found inside a public comfort room in Oman, wrapped in nothing but a piece of cloth. It did not even have any clothes on! The identity of the newborn baby’s mother remains unknown but many netizens, particularly the Filipino community in Oman, strongly believe that this baby is a Pinay woman’s love child after seeing its features. 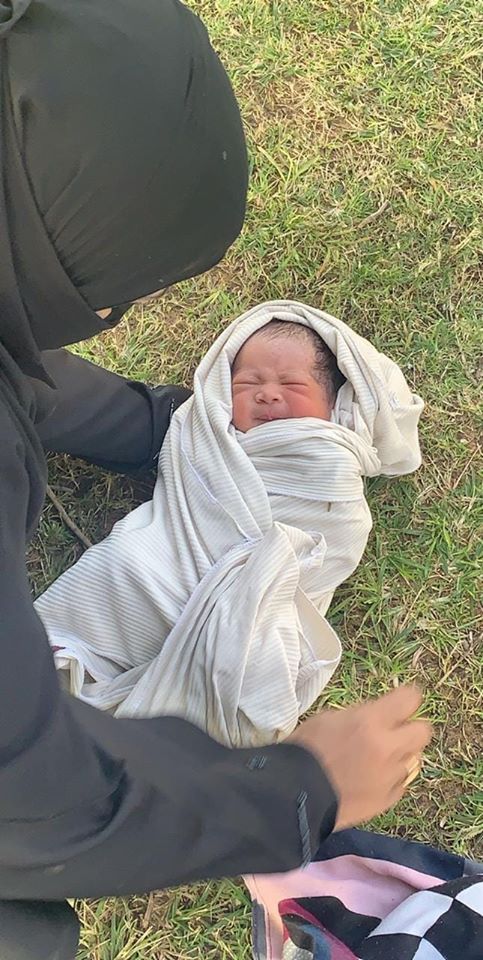 Facebook user Phasia Taqayun Rhosiel shared a video of a sweet little newborn baby placed inside a cream-colored cloth. The post did not reveal details about the child’s gender or in what place it was exactly found, but it was believed that the child was found by a Muslim woman who would report it to the authorities.

The child still had its umbilical cord attached.

In the video, the brown-skinned baby had features that did make it look like it is a Filipino child, leading many to comment that they believe the baby’s mother left the child in the toilet because it was born out of wedlock. Many think that the woman is married back in the Philippines and had simply found a boyfriend in Oman. Others said that it might be possible her employer got her pregnant – or some other guy with whom she can’t really have a real relationship without breaking the law. 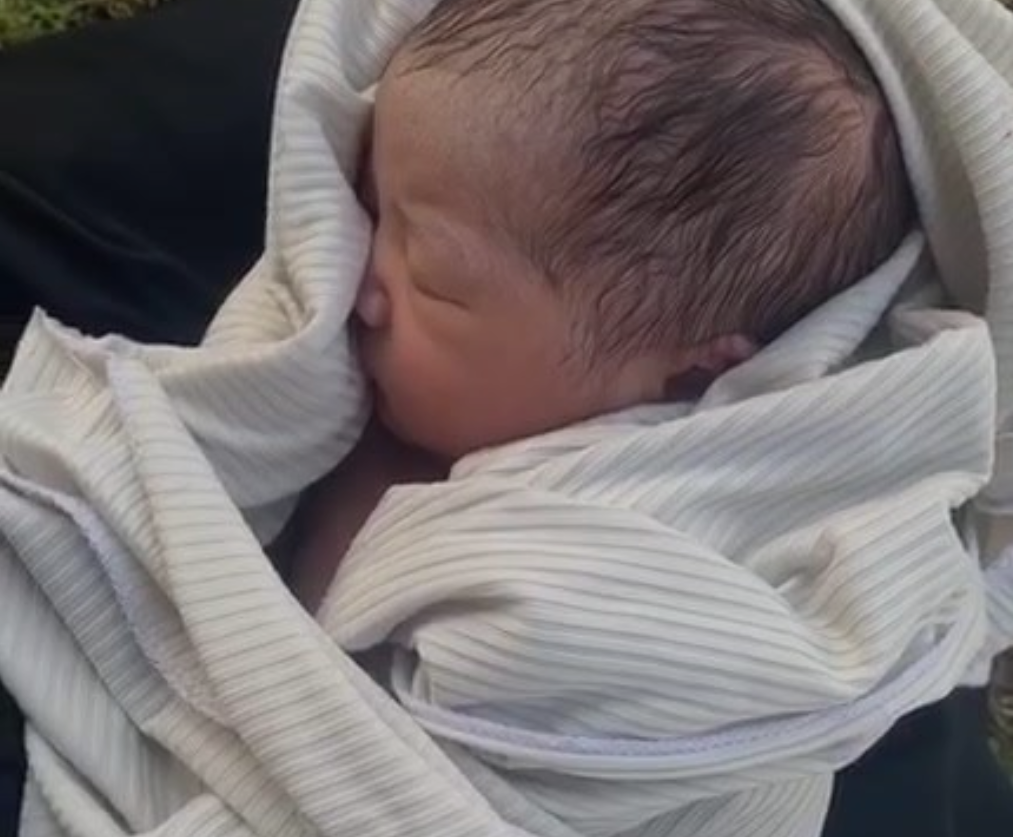 Whatever the truth might be, many netizens hoped that the child would be able to find a wonderful couple or family who would adopt it and make him/her feel welcomed and loved. Some suggest that a DNA test should be done on the baby, but that would be futile if they can’t find the woman who might have given birth to it and left it in the toilet.

Originally, Omani law does not actually permit adoption of Omani children in Oman and there are no specific laws about adoption of non-Omani children. But times have changed, and the Ministry of Social Development is now in charge of such cases; thought adoption is still a rare thing in Oman.

Under the Child Law issued by the Ministry, potential adoptive families must undergo training courses, should allow the authorities to visit the child and follow up home conditions, and should give the child a full name, including their family name.