An overseas Filipino worker (OFW) fears for her life after her employer accused her of taking a bracelet and told her they would cut her hands and feet over what she had done. The problem there is that she was not even the one who got the bracelet – and a search on her belongings revealed nothing.

In a video, Evyonnie Cionaig Lariohi asked help in behalf of a distressed OFW who was accused of taking her employer’s bracelet. The OFW’s things were scattered on the floor because the employer tried to prove that she had taken the bracelet, but even after everything was thrown to the floor, the bracelet was not in her belongings. 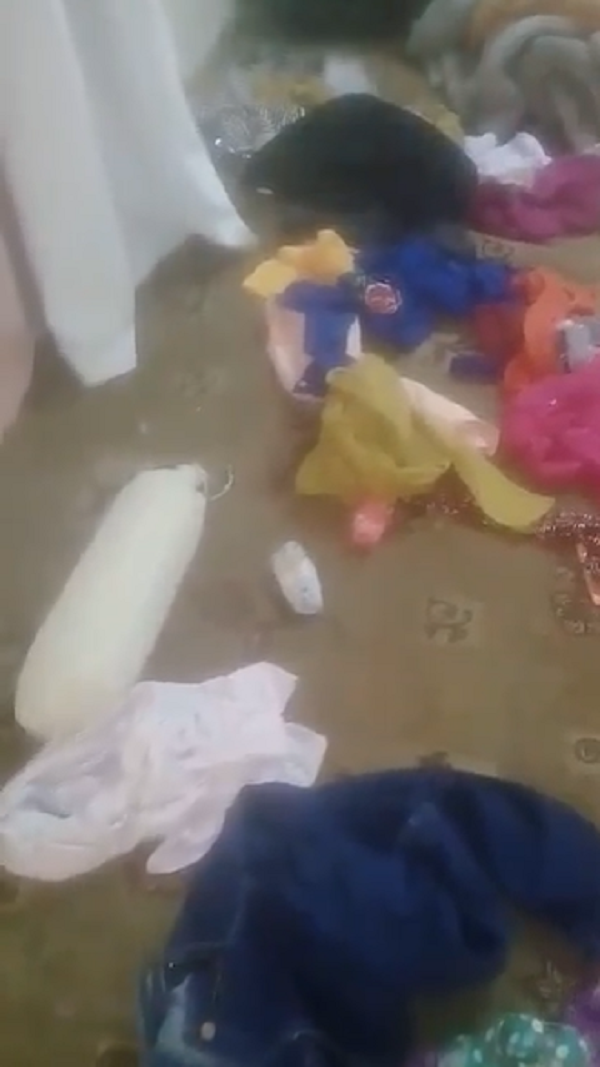 Not content with what was done to her stuff, the employer dragged her to the gate and telling her they would cut her hands and feet if she won’t return the bracelet. The only problem there is that she can’t even return anything because she didn’t take it! 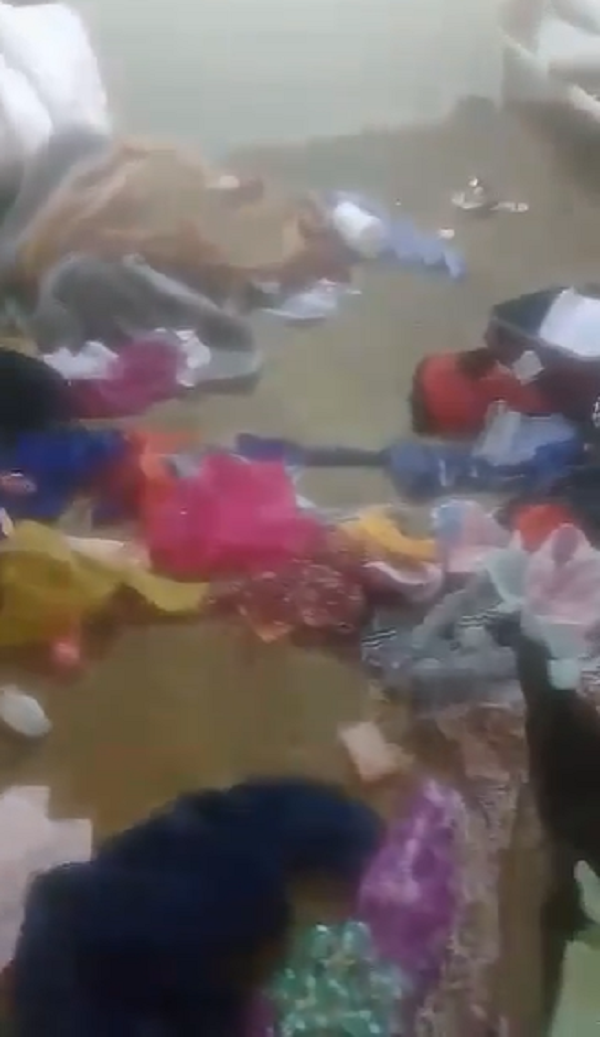 The post went viral but netizens expressed concern that the video was vague and did not even show the OFW’s face nor include her name and where she was located. 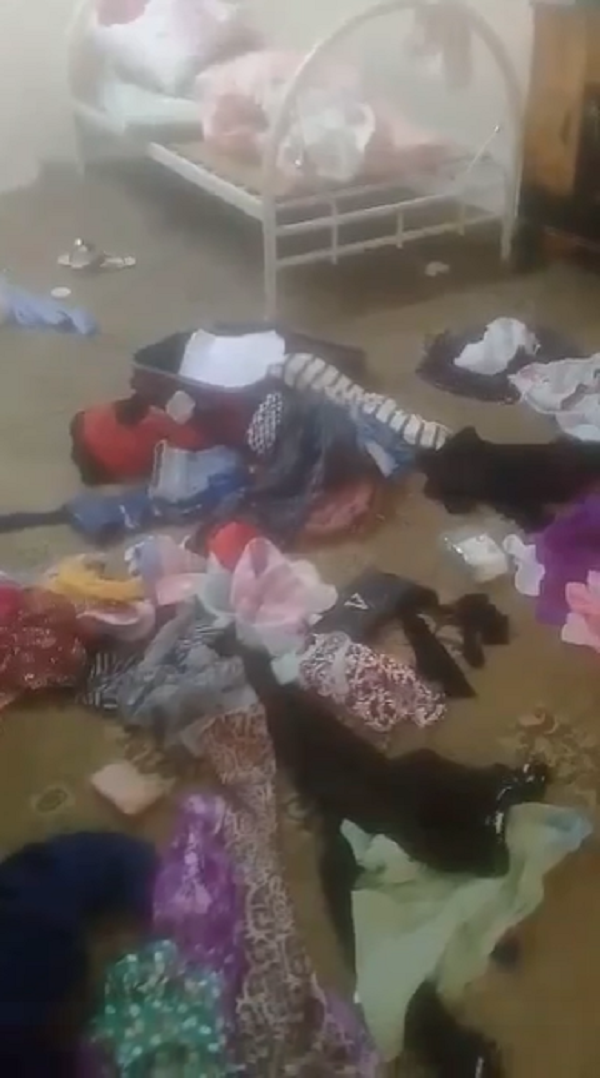 The OFW was later identified to be Vivian Sumangap Omot from Kulaman, Sultan Kudarat in southern, Philippines. She works under Sphinx Group Manpower Provider Inc. and is currently under contract at a household in Saudi Arabia. 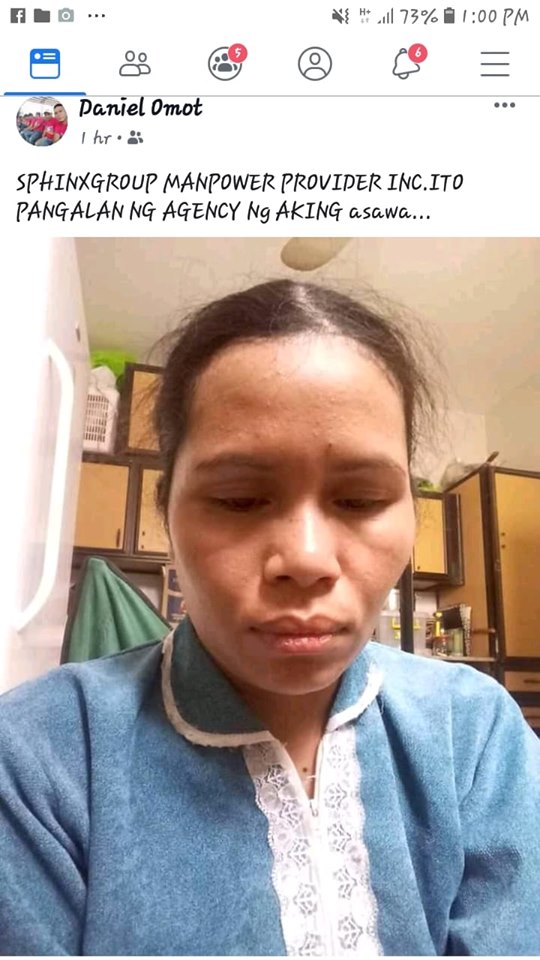 Vivian’s husband Daniel Omot and their daughter went to seek help from the authorities, including from the OFW FAMILY PARTYLIST thru GMA News reporter Lenelyn Barlas Tomas.

As of press time, Vivian has not been repatriated yet, but her family is hoping that she can be saved soon so that she won’t be taken to the police by her heartless employers and accused of something she did not commit.

What is a Partylist?

A partylist is a special system in the Philippines from which 20% of the House of Representatives is elected. The partylist was originally created to put underrepresented community sectors or groups into the House, including youth groups, women’s rights groups, indigenous people, and the urban poor.

The Supreme Court later ruled in 2013 that the partylist system is not just for the poor and marginalized parts of society but is open for everyone and every group that can be used to represent a certain sector in society.