An OFW caught cheating by her family she posted about celebrating her fourth anniversary with her Indian boyfriend on TikTok. She’s in Kuwait and hasn’t returned home for four years. The family went to Raffy Tulfo in Action with their evidence. Uh-oh.

Millions of Filipinos go abroad in search of a better life so they can provide for their family’s needs.

Sadly, the distance, loneliness, and usually different time zones take a toll on relationships. Many end up with broken families because either one or both of them find solace in someone else’s arms while they’re apart. 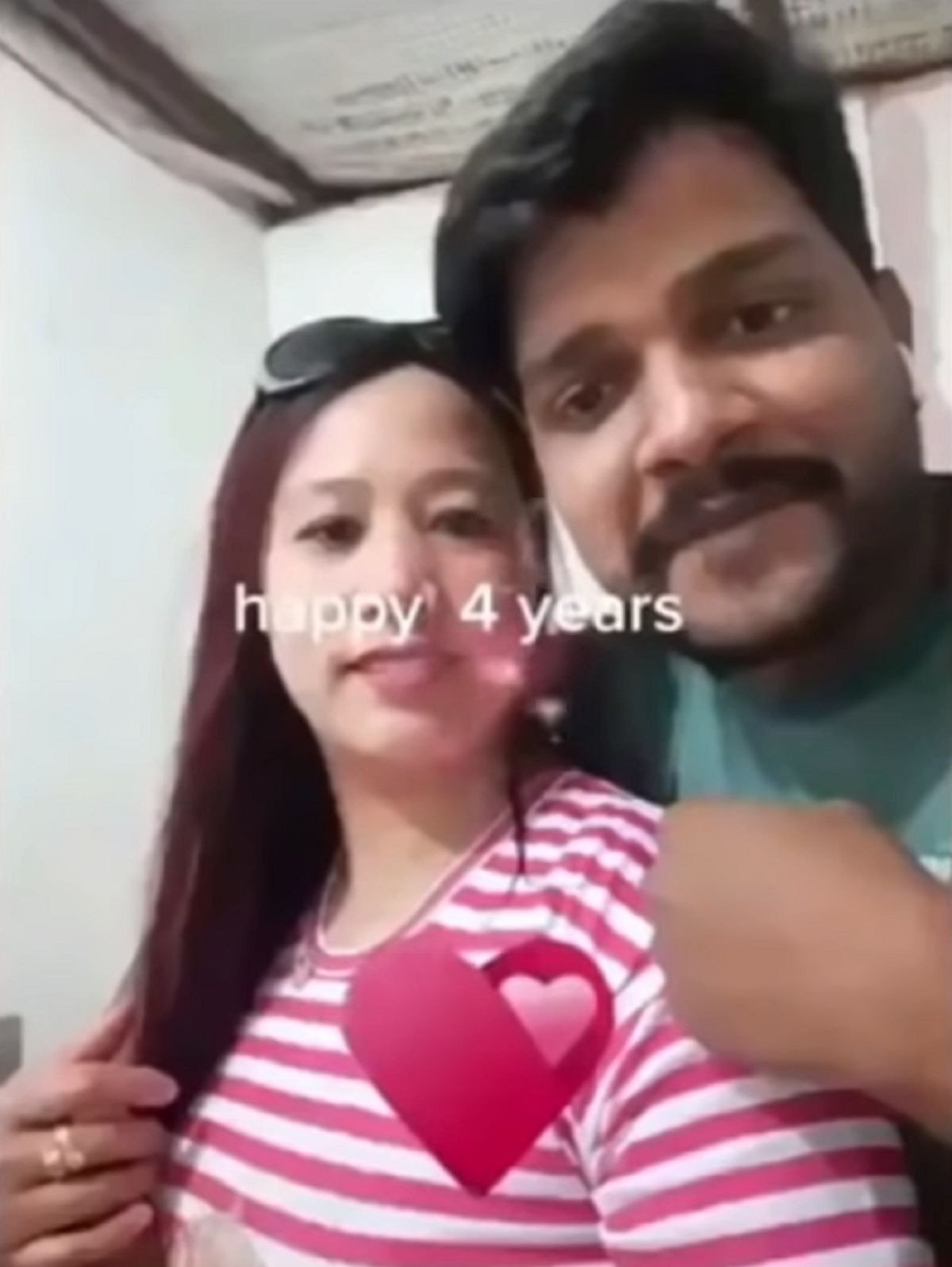 OFW breakups are a regular thing on RTIA (Raffy Tulfo in Action), but this recent one got netizens scratching their heads in amazement.

While most cheating parties try their best to hide things as much as they could, OFW Jinky Duran actually celebrated her fourth year anniversary with her Indian boyfriend by posting videos on TikTok! 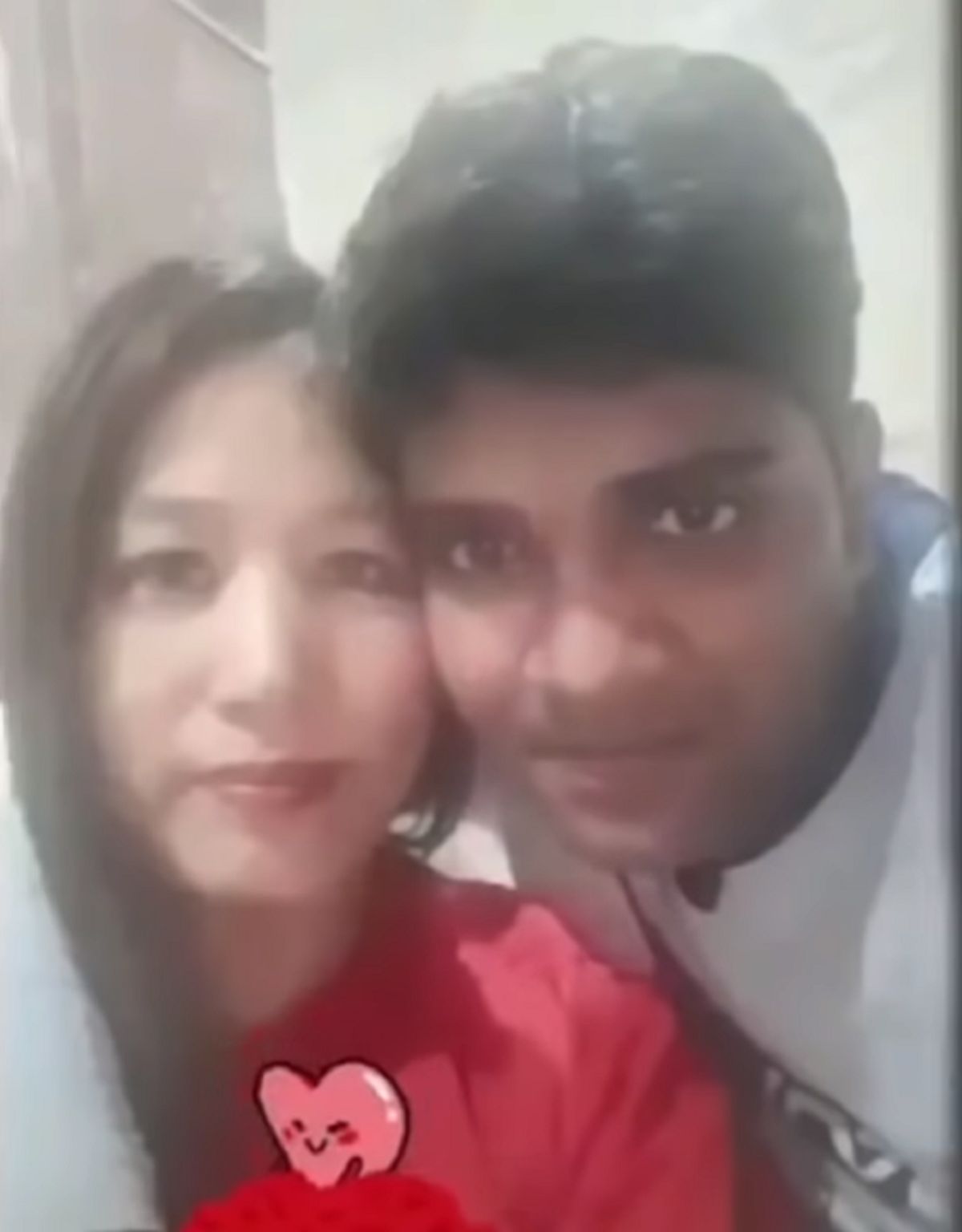 It was clear in the videos that these two have a relationship because they look sweet and there are plenty of hearts included in the clip. Also, the greeting “Happy 4 years” was present throughout the video.

According to Jinky’s daughter, Lovelycel Duran, her mother changed her TikTok name so they won’t see the videos. However, the clever young lady was able to find the TikTok account, anyway.

When they saw the videos, they sent this digital evidence to seek help from Raffy Tulfo in Action. 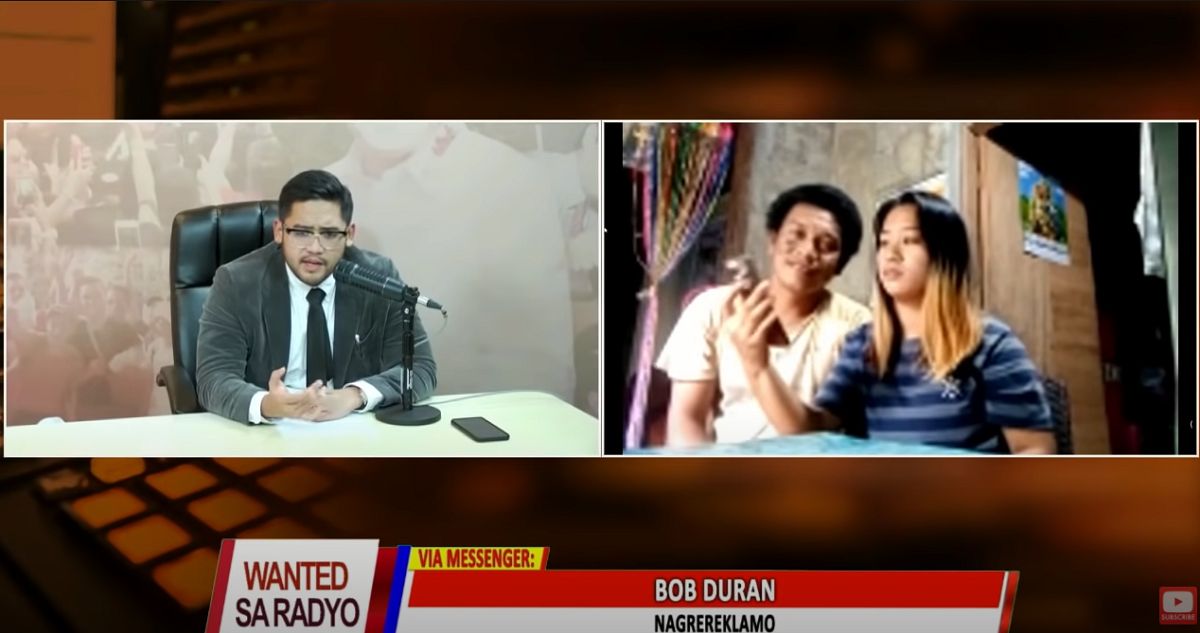 They knew that Jinky could get imprisoned in Kuwait for what she and her Indian lover are doing. But the family simply wanted her to go home.

According to Bob Duran, Jinky’s husband, he doesn’t expect his wife to return to him, especially because he didn’t even go home the past four years that she worked abroad. But he just wants her to return for their kids. 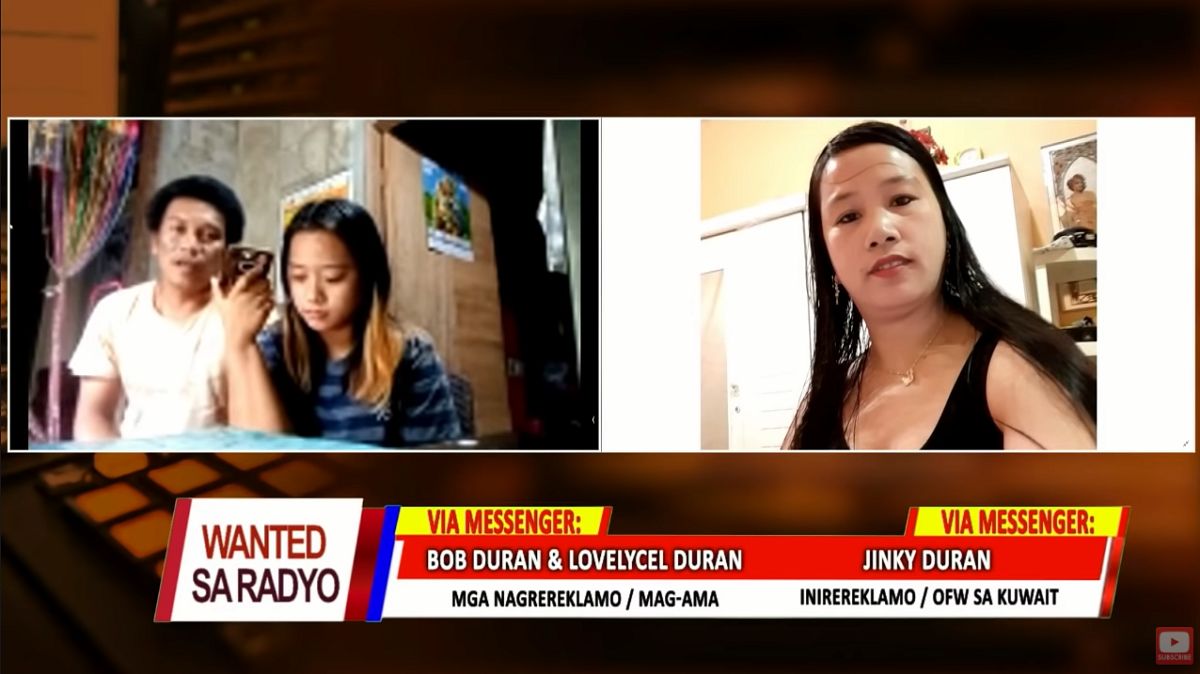 Cheating on your spouse is considered a crime in Kuwait. It can lead to seven years in jail, plus other sanctions.