She has 7 children to support; thus, when a rich Indian guy in Kuwait courted her, an overseas Filipino (OFW) readily accepted his love and gave herself to him. But her husband learned about it and sought the help of Raffy Tulfo in Action.

Julito Mabilog went to TV5 with evidence against his wife, Maritess Mabilog, including printouts from the screenshots of the private videos featuring his wife, and her new boyfriend. What’s worse, the wife supposedly sent the videos to the Messenger account of their Grade 8 child. 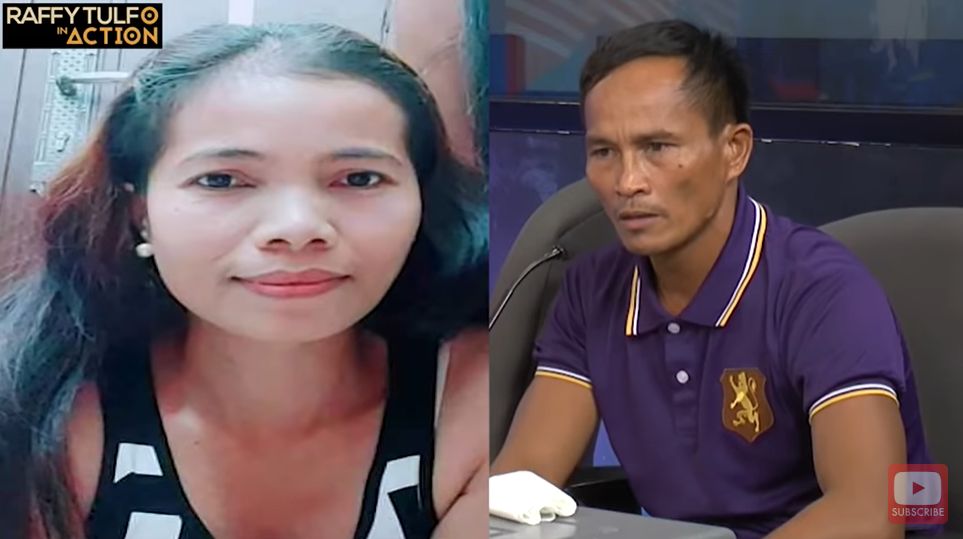 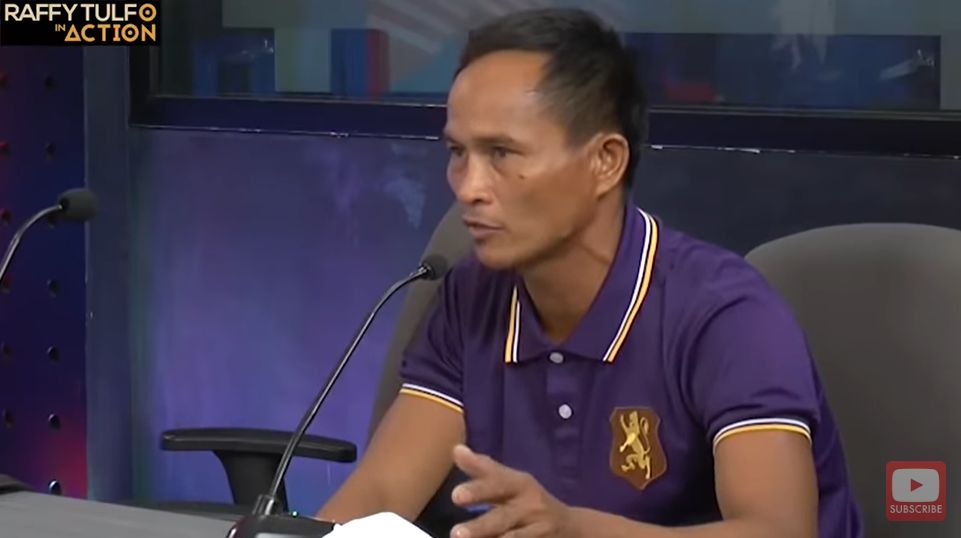 Although non-married couples are not allowed to be together by themselves in most parts of the Middle East, including Kuwait, it is a puzzle how Maritess was able to spend time with her Indian boyfriend. But when that happened, the guy took a video which was later sent to Maritess’ child. She claimed that it was the boyfriend who did it when she went home to the Philippines on vacation. It turned out he got angry that she went back to her husband, after all the money he sent to her and her children. 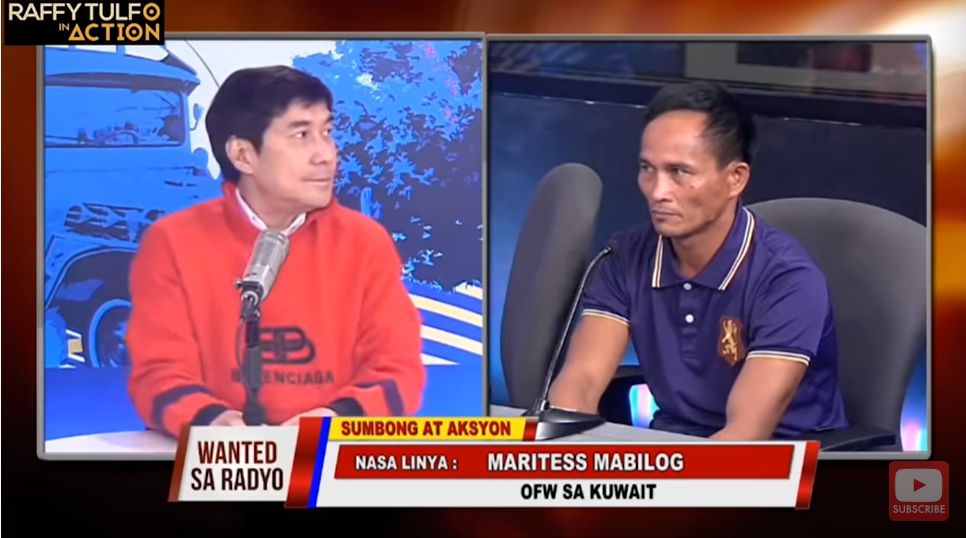 But Tulfo refused to accept her reasons, saying that this is not a good excuse to have a boyfriend because she’s legally married to Julito. She could easily face charges here in the Philippines, but the sentence would be worse abroad because Middle East countries are known to strictly enforce their laws – and the penalties are stiff! 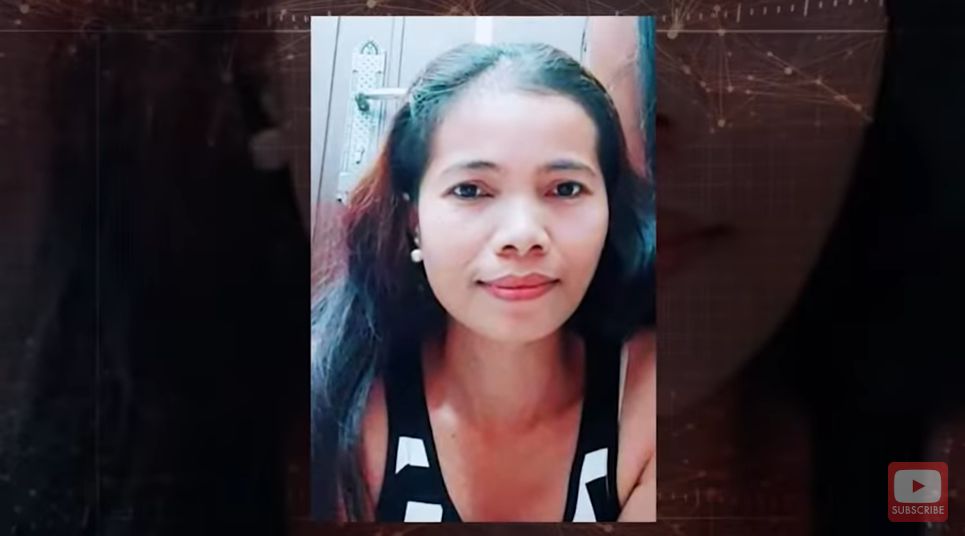 An evidence is a type of material that supports an assertion or a case, particularly one that can be used in court. It is something that a person could present in court to prove his/her innocence or to incriminate someone.