Overseas Filipino workers (OFWs) go abroad to give their families a better life, a brighter future. Sadly, there had been many times when they end up losing their families because the OFW or the spouse left behind finds a new partner and they break up.

Many also experience money problems – and this is something that has become the main reason why many couples fight. 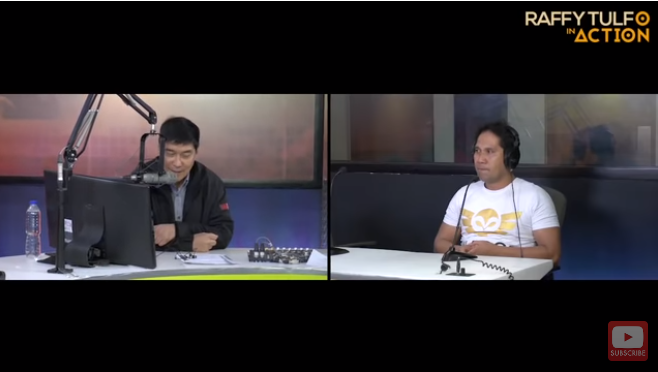 Winifredo Binondo, an OFW who worked in Riyadh, Saudi Arabia recently went to the program of Raffy Tulfo to seek for help in finding answers as to why his wife has not saved money in the many years he worked abroad and even incurred a lot of loans!

According to Winifredo, his wife Ma. Christy Binondo is left at their home in Naga City, Cebu with their 5 kids but though he had always been faithful in sending remittance every month worth Php20,000 since 2016, she still had a lot of loans that she did not tell him about. 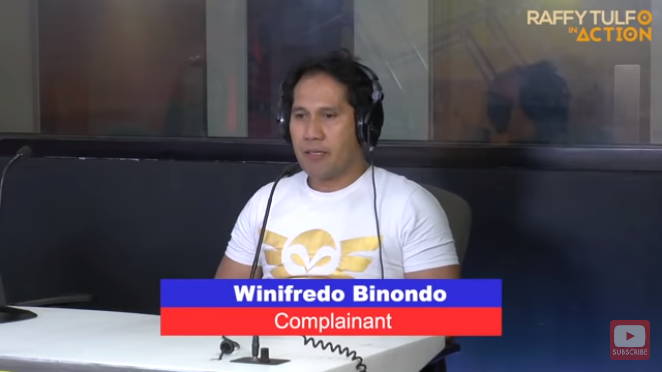 Moreover, aside from not having any savings at all, his wife did not pay his Social Security System (SSS) contributions for 10 months. Also, she failed to pay one of their kids’ tuition fees.

The situation has angered the OFW so much that he stayed in Manila until his money ran out. In seeking answers from his wife, he decided to go to Tulfo for help.

But Tulfo did not take his side; he was instead told that Php20k is not enough for a family with 5 children to feed and send to school. 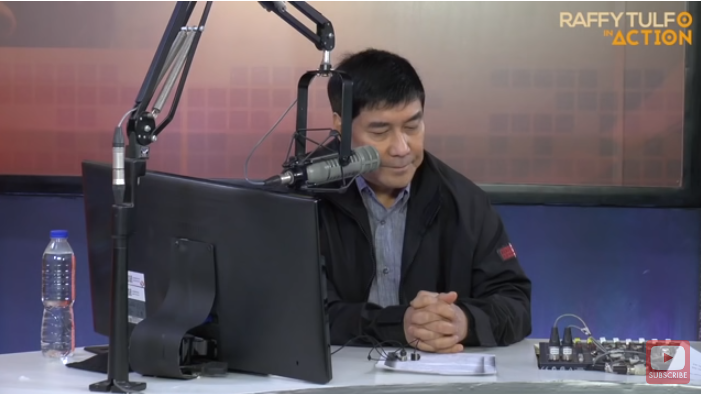 Winifredo insisted that they only had three kids who are still in school, with the two in public school and the other one a scholar but Tulfo pointed out that despite not spending money on tuition, feeding the 5 kids (plus his wife) as well as paying the bills and other needs would require more than Php20k!

Tulfo advised the two that they have to open their communication lines because this is their major problem, not the money issue. He also told the OFW that he could still earn the money he ‘lost’ but broken relationships are harder to mend.