Home
News
OFW Confronts Cheating GF Who’s After His Money, But She Didn’t Even Use His Lavish Gifts

Too many times these days, you see a lot of rich old men going to Raffy Tulfo for help against their young girlfriends or wives who are only after their money but are cheating on them with younger guys. Ferdinand Gomez, 52 years old, from California, USA, was no different from them.

Coming all the way from California was no joke for Ferdinand who went to TV5 accompanied by his mother and sister to complain against 26-year-old Innah Esmero who hails from Tagum City, Davao. 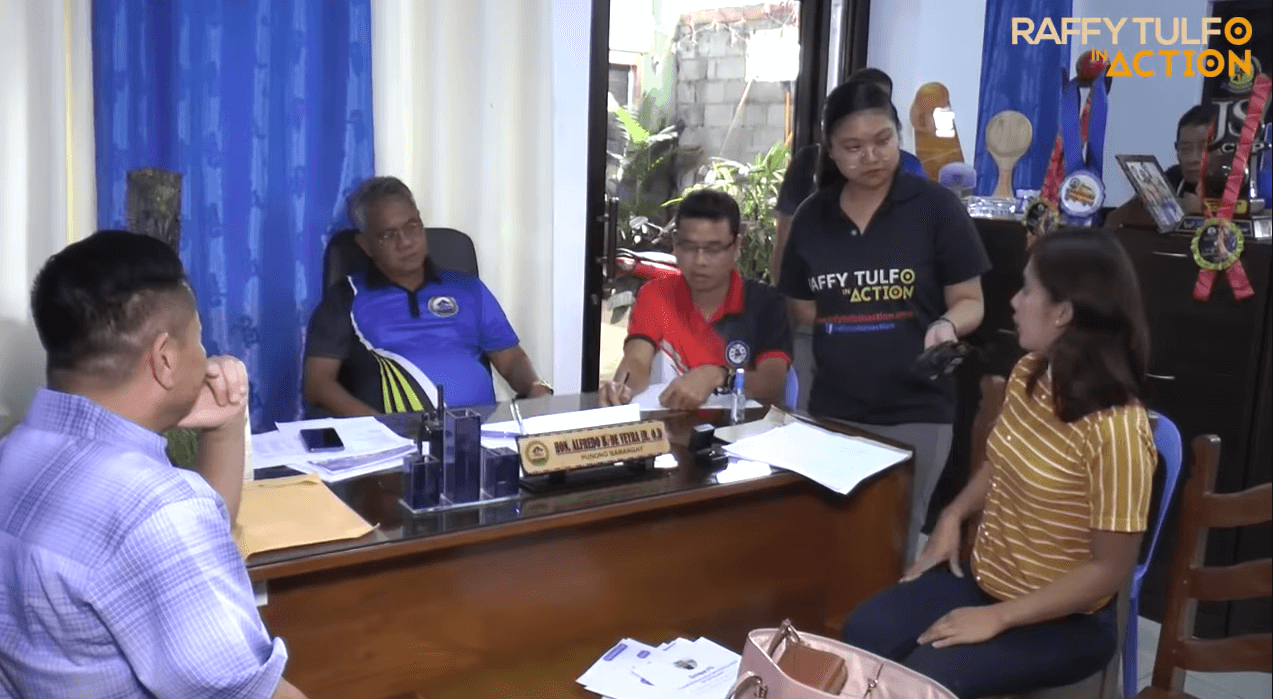 Ferdinand claimed that he sent her a lot of balikbayan boxes, including a pack with Victoria’s Secret stuff, wines and chocolates, bags, shoes, and many other stuff for her and her family. He also sent her over Php300k in cash. 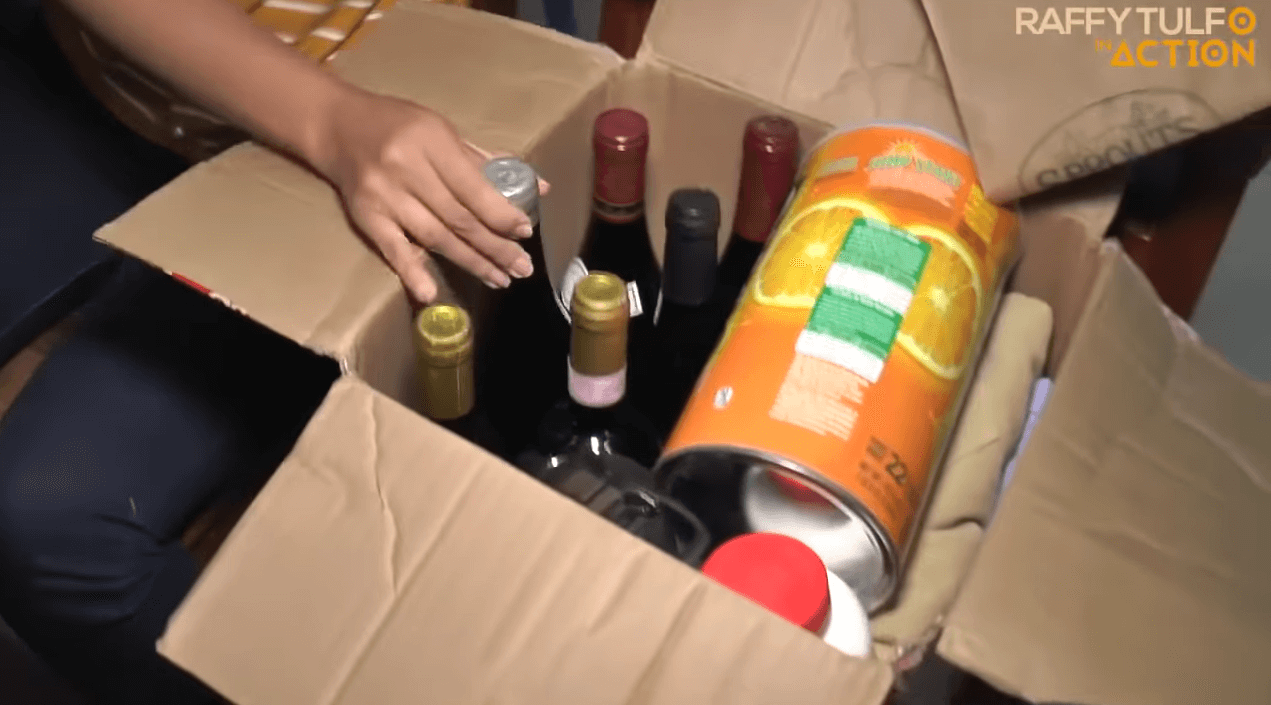 But the relationship turned sour when Innah backed out from their plans of getting married, telling him to just ‘move on’. Dismayed over this, Ferdinand sought help from Tulfo to get back everything he sent to Innah. 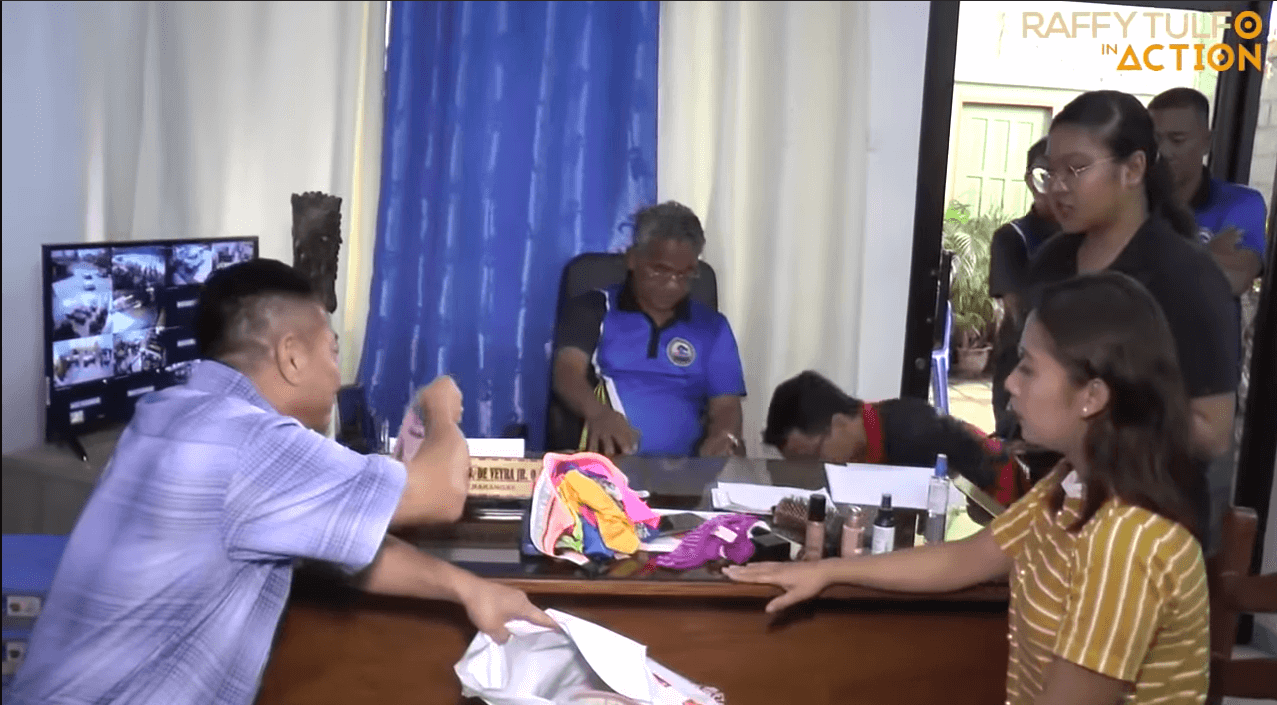 With a team from Tulfo, Ferdinand traveled to Tagum City. However, things weren’t what most people expected. Everyone really thought Innah is a gold digger, but she went to the Barangay Hall with the boxes of Ferdinand’s lavish gifts – and most were unused! The tags are still on everything she brought to the Barangay Hall, including the Victoria’s Secret items. 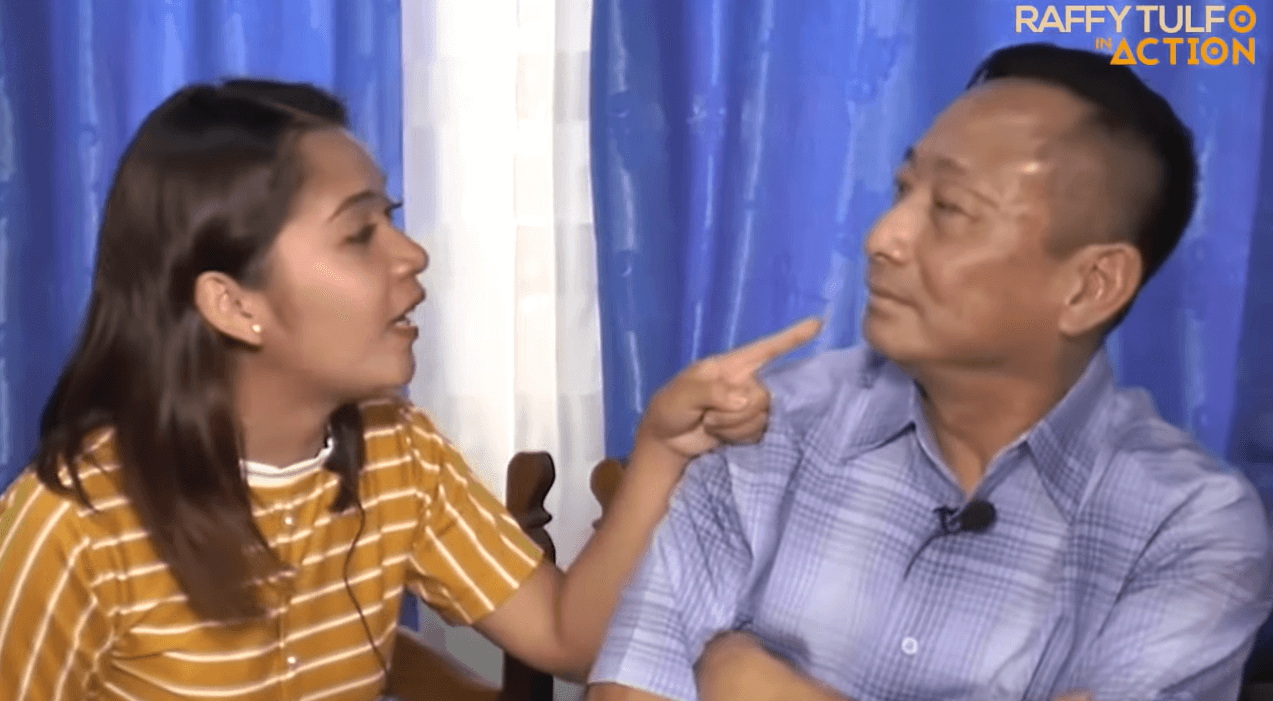 The wine bottles remained sealed and still had the California barcodes, proving that Innah and her family never took interest in the gifts that Ferdinand sent. Innah told Ferdinand and everyone in the Barangay Hall that she never asked them these gifts; everything was given by Ferdinand. 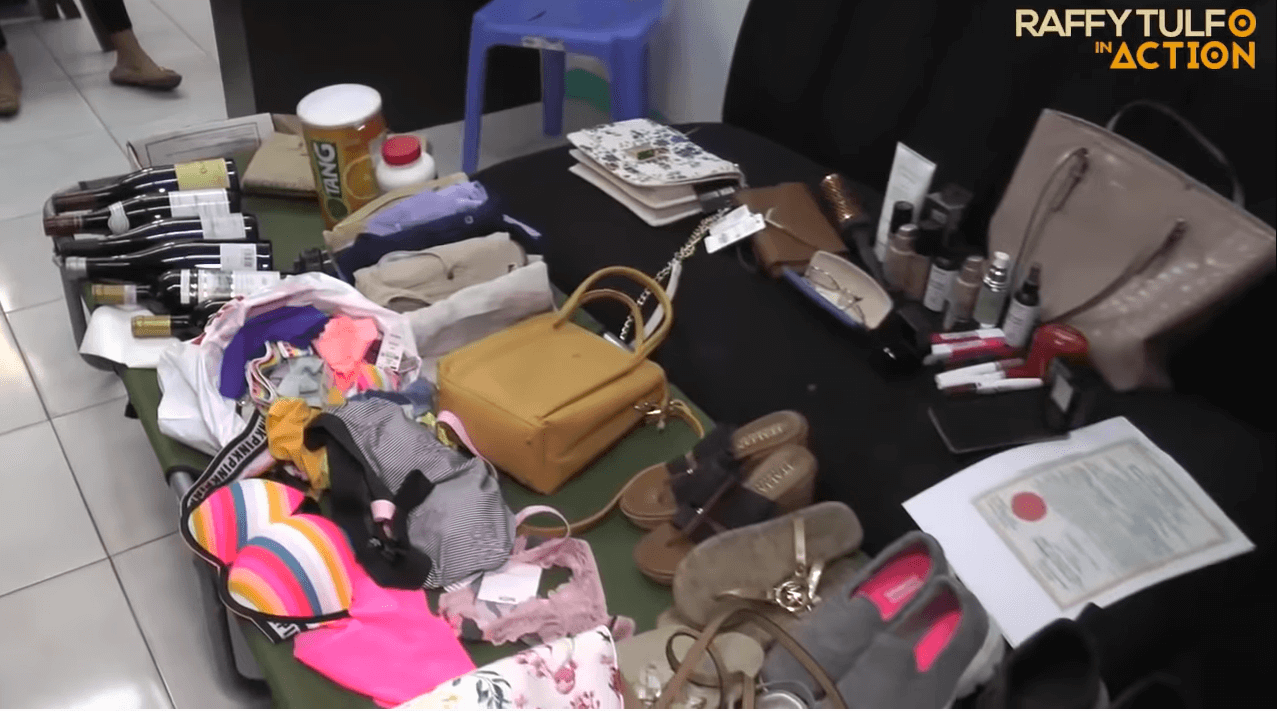 As for the engagement ring, she didn’t even think it was one because her elderly boyfriend simply handed her the box inside the taxi when she fetched him from the airport. But things would soon become sweeter for the couple as they talked – and netizens think they might actually get back together again… 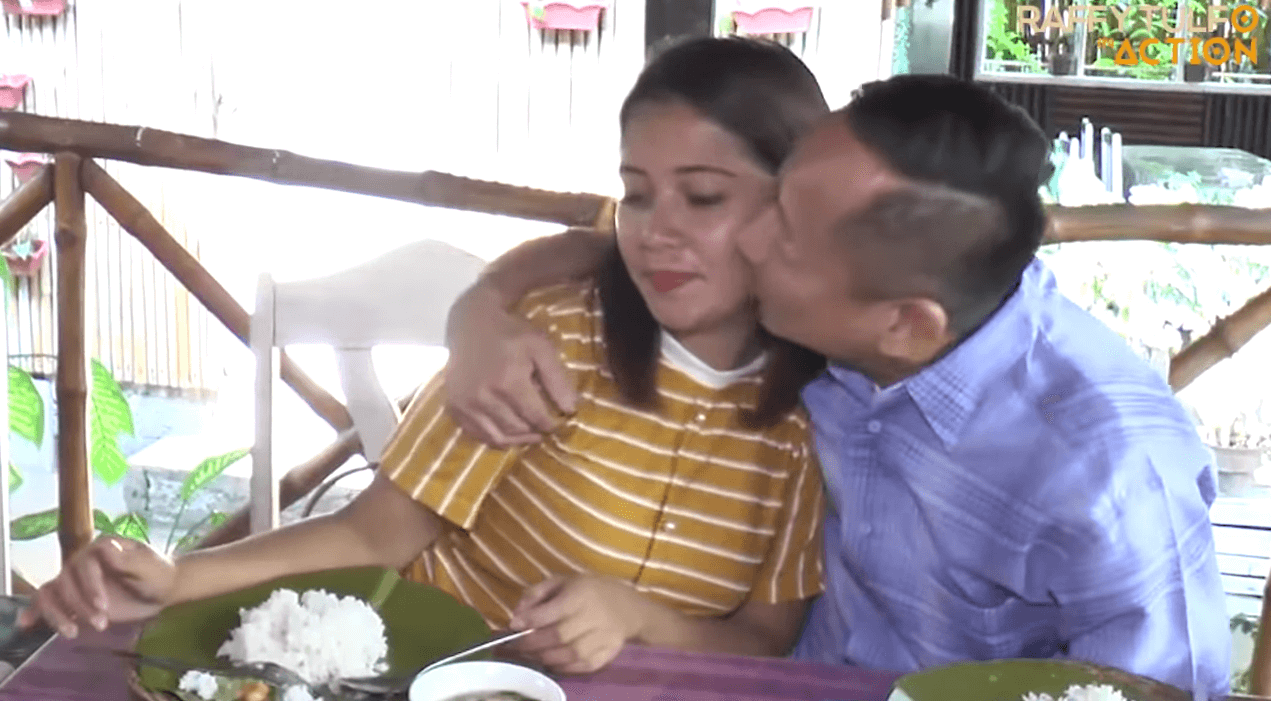 If you haven’t seen Part 1, check this out:

What is Victoria’s Secret?

Victoria’s Secret is a luxury brand of women’s lingerie, womenswear, and beauty products that was founded in 1977 by Roy and Gaye Raymond. The brand now includes perfumes, bags, and other trendy items.