It is a sad reality for many overseas Filipino workers (OFWs) to miss many important milestones and events in their children’s lives.

While there are those who are lucky to get a break from work to attend their children’s big event, many only get to witness the moment on social media.

Lindsay Liv Limon recently shared a heartwarming moment that made a lot of netizens cry. 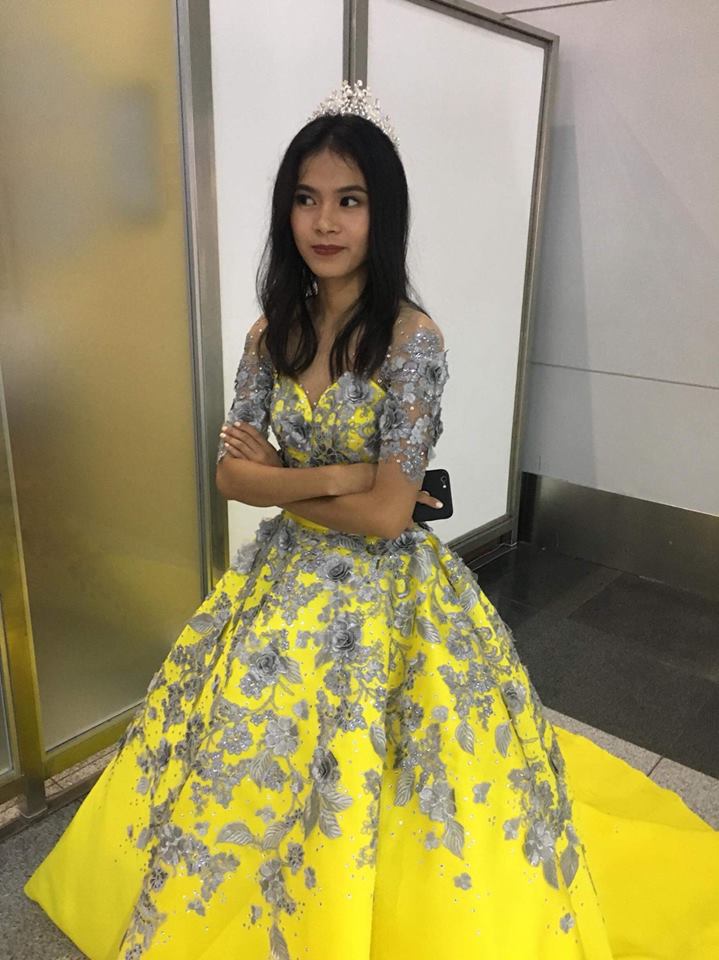 The young lady had just turned 18 – and her family threw a big party for her debut. Just like many OFW kids, she had long known not to expect that her dad would be there for the big moment.

Little did she know that her dad had actually planned on surprising her at the party with his arrival but his flight got delayed so many times that he really didn’t make it to her debut. 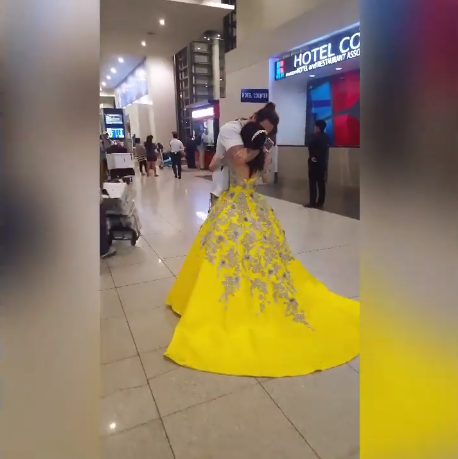 It was already 12:50 AM when his flight finally arrived in the Philippines and his daughter’s party had ended. But Lindsay had already known he was going to be home; so, after the party, the family rushed to the airport to meet him up. 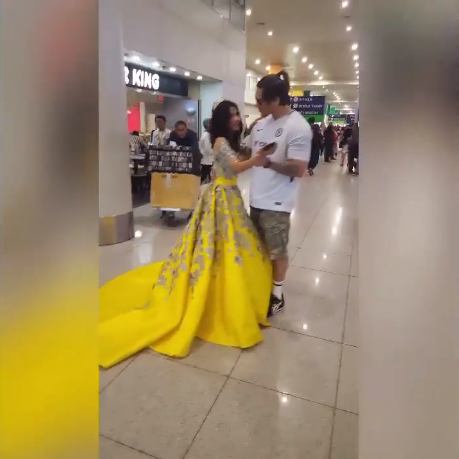 Still clad in her beautiful gown, Lindsay entered the arrivals area to finally be with her dad. Because they missed the father-daughter dance at the party, they spontaneously danced at the airport. It was a beautiful moment that was captured on camera by other members of the family who were happy that the two finally got to dance together, even if the venue was less glamorous than they had intended. 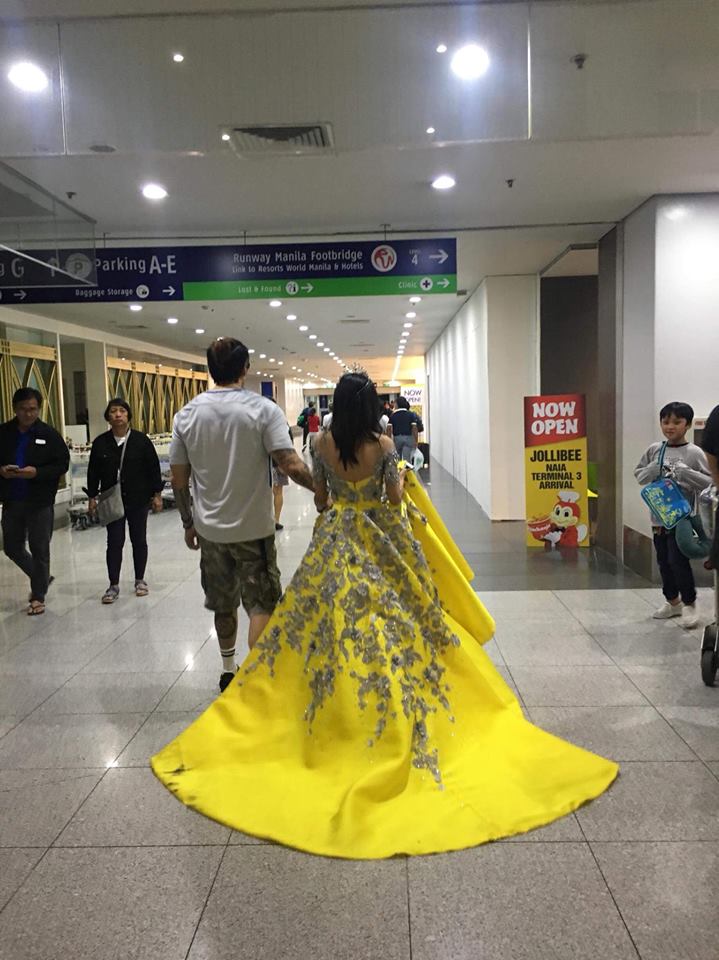 After just a week of vacation in the Philippines, Lindsay’s dad had to go back to work but the young lady was definitely happy that he was able to take that short break to attend her big moment – even if he missed it.