An overseas Filipino worker (OFW) discovers her husband’s lie. She angrily exposed him on Facebook and even sent a gift to his new girlfriend as the two celebrated their second anniversary!

Working in Switzerland, OFW Vals Jimenez had always sacrificed her own happiness to provide for the needs and wants of her husband, his son in a previous relationship, and his entire family. But she would recently discover that he’s been cheating on her for a very, very long time! 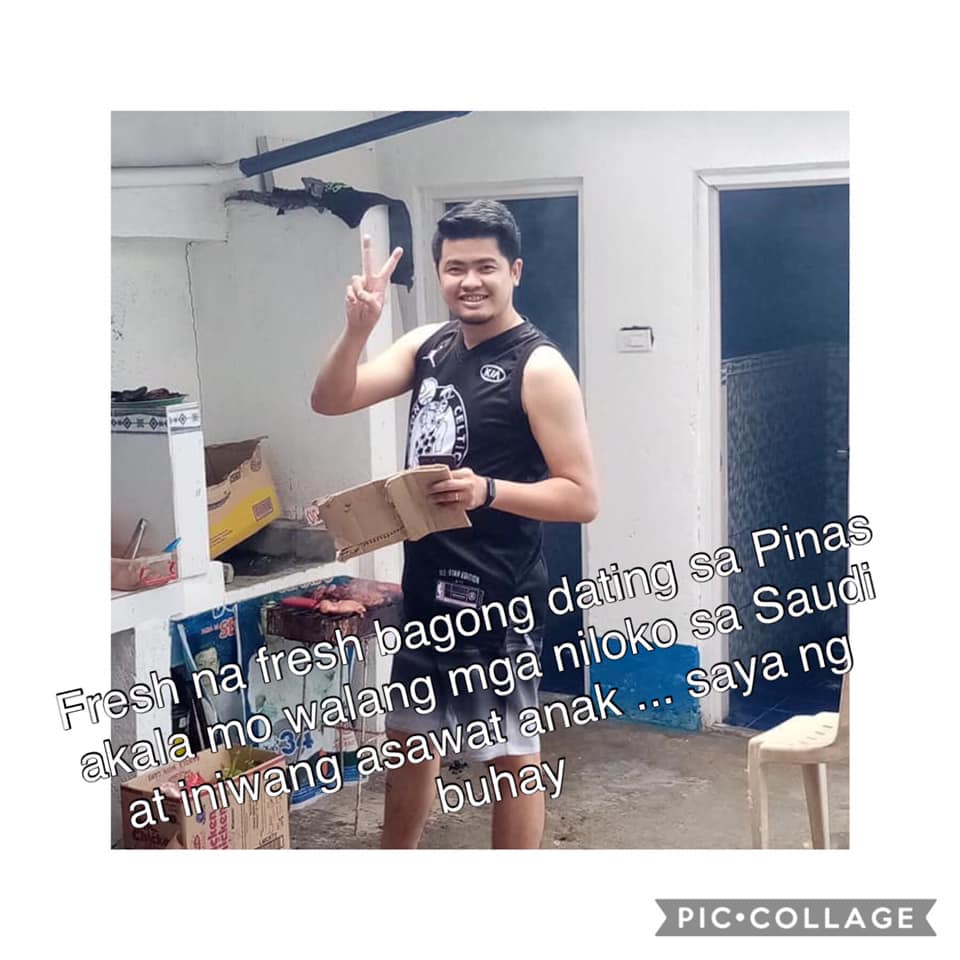 According to Vals, her husband had actually cheated on her at least four times. She forgave him each time, for the sake of their marriage and their son, but she only learned lately that he has been living with his girlfriend in Jeddah, Saudi Arabia since October 2017! 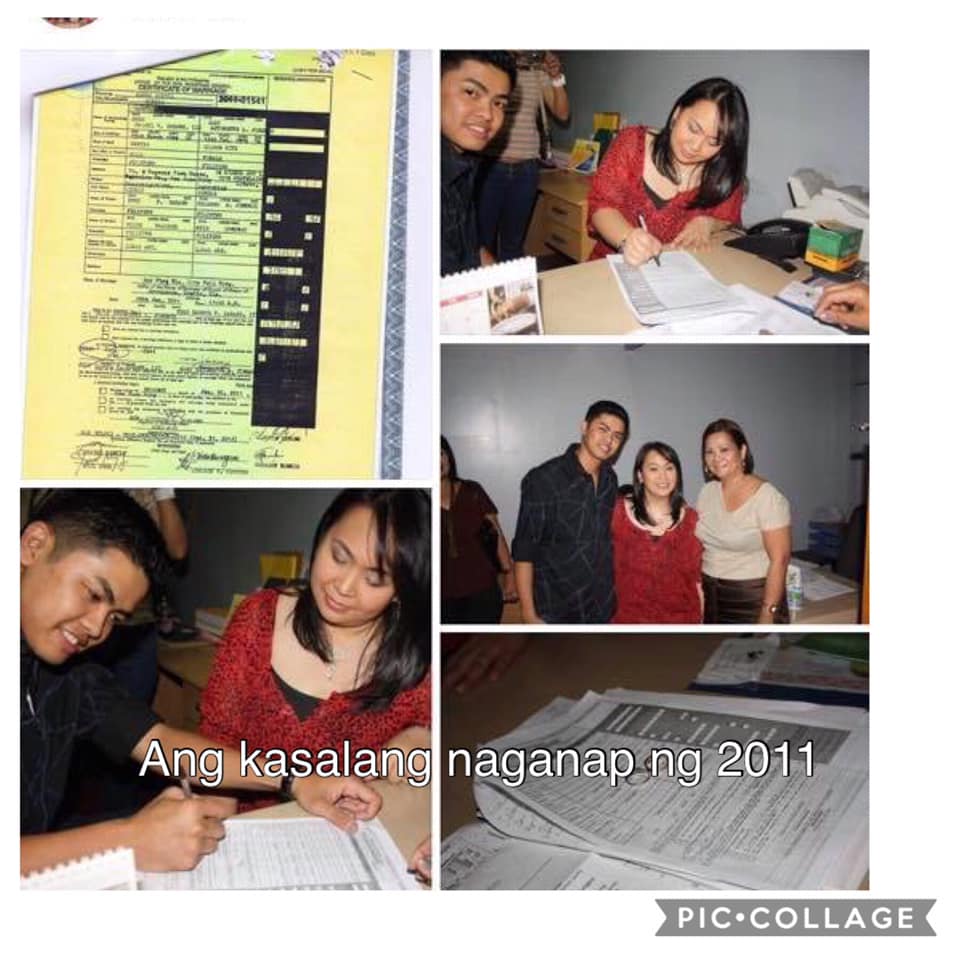 Heartbroken and angry, Vals decided to share their pictures on social media. She also narrated how her husband and his family had been using her for their own good, knowing she’s an OFW. 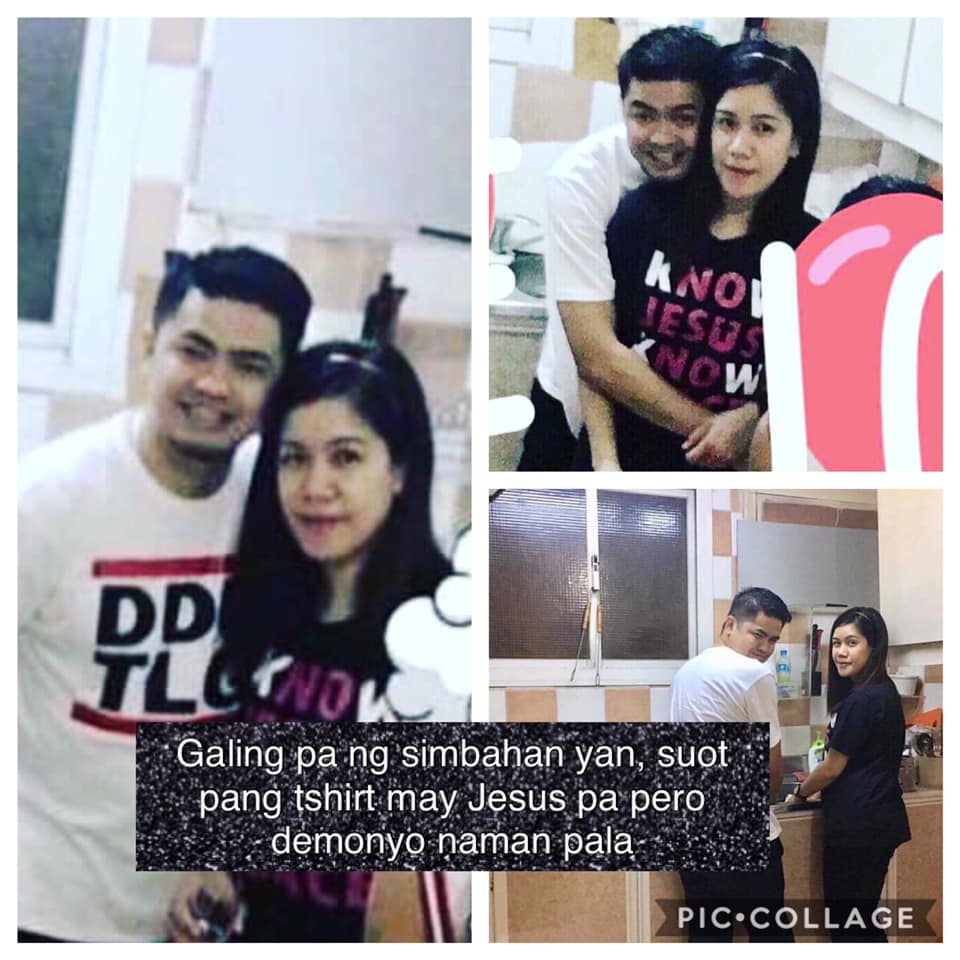 Back in January 2011, her then-boyfriend ‘surprised’ her with a wedding just 48 hours after she arrived in the Philippines to meet his family for the first time. Little did she know that this ‘surprise’ wedding would surprise her more because she ended up paying for everything. Then, it was all the license his family needed to get as much money from her as they could, she lamented. 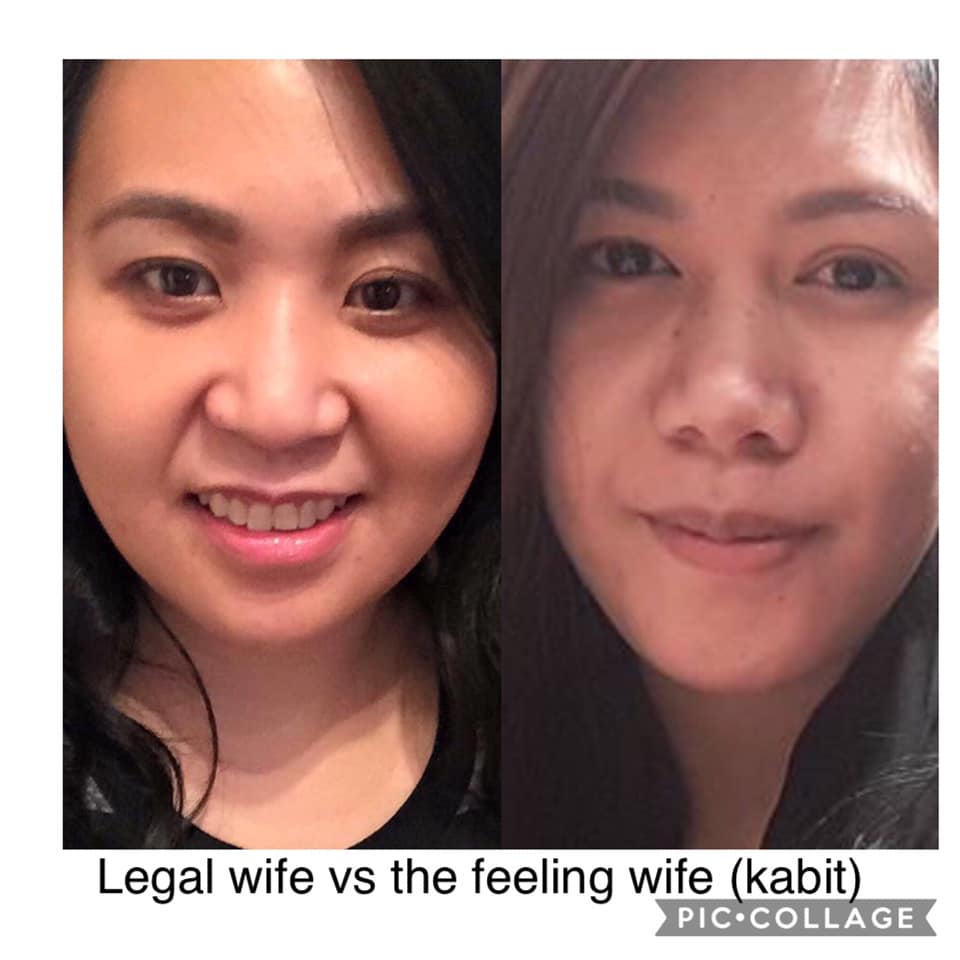 When she went back to Switzerland, she started sending him money to support his family, particularly his son out of wedlock and his sickly mother. But Vals later discovered that though she had to send money to her mother-in-law for monthly check-ups, her husband’s sibling actually had a health card – and all those check-ups were free! 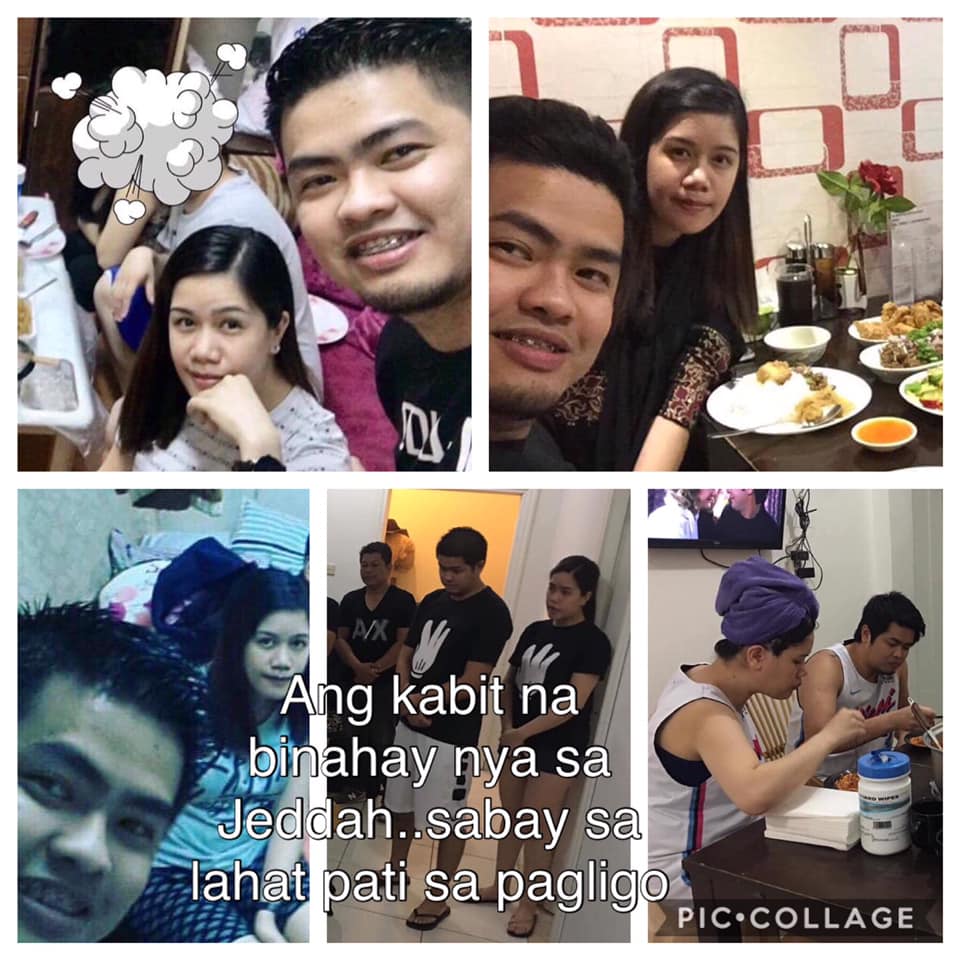 She helped her husband find a job in Saudi but he claimed he was living off on noodles and boiled eggs because he has to pay for many loans. She would send him a lot of money – only to later discover he’s living with his girlfriend in Jeddah! Netizens are unsure how the two managed to do that, but when she learned about it, Vals sent the girl and her husband an anniversary gift. 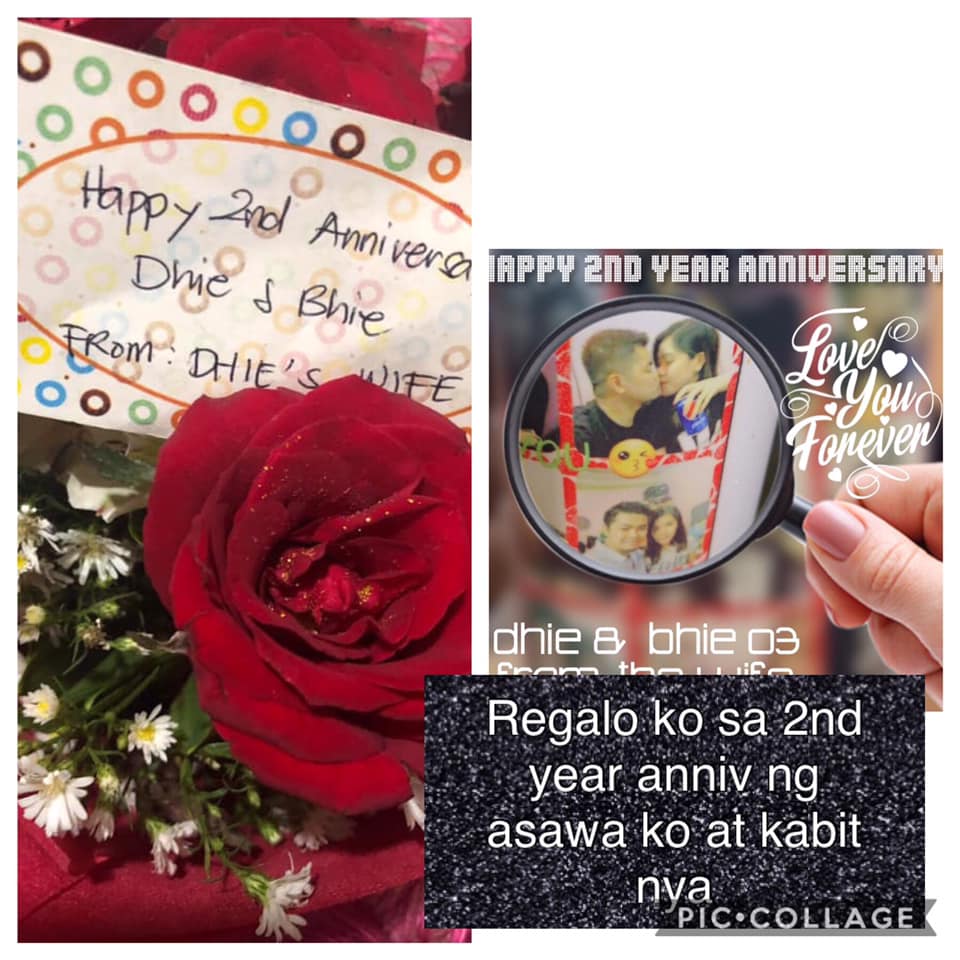 “Happy 2nd Anniversary, Dhie and Bhie! From Dhie’s wife…” she wrote on the dedication. Uh oh.

She also shared that she even brought her husband and his family to fun vacations, including to Singapore. But when she had a difficult pregnancy afterwards, they continued to ask money from her and got angry when she lost her job because she was ordered complete bed rest.

When she finally gave birth to their son, Nathaniel, her husband is nowhere to be found. He messaged her 2 days later, telling her he didn’t have signal in Saudi and his roommate “Mike” isn’t around so he can’t connect to his wifi. 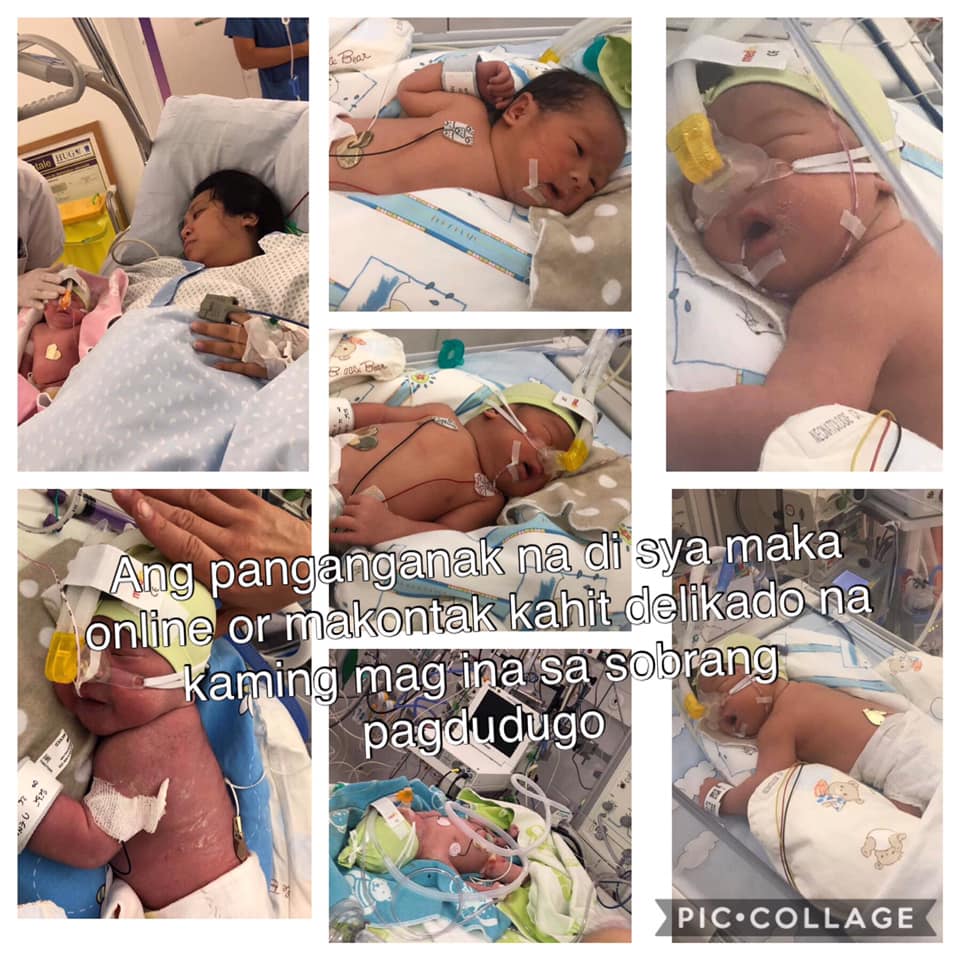 Can Unmarried Couples Live Together in Saudi?

Saudi and most countries in the Middle East are very strict when it comes to unmarried couples living together. It is strictly prohibited and carries a heavy sentence, but many still find ways to live together, anyway. The law also covers foreigners; though recent changes now allows unmarried couples to get one room in a hotel.