It is easy to be honest when everyone is looking at you, but if there is no one around, sometimes it is tempting to hide the truth – especially if it involves a huge amount of money!

Can you be honest even if others are not looking?

For Raymond Lopez, it was a no-brainer; he knows he has to be honest even when there’s no one else seeing his deeds. 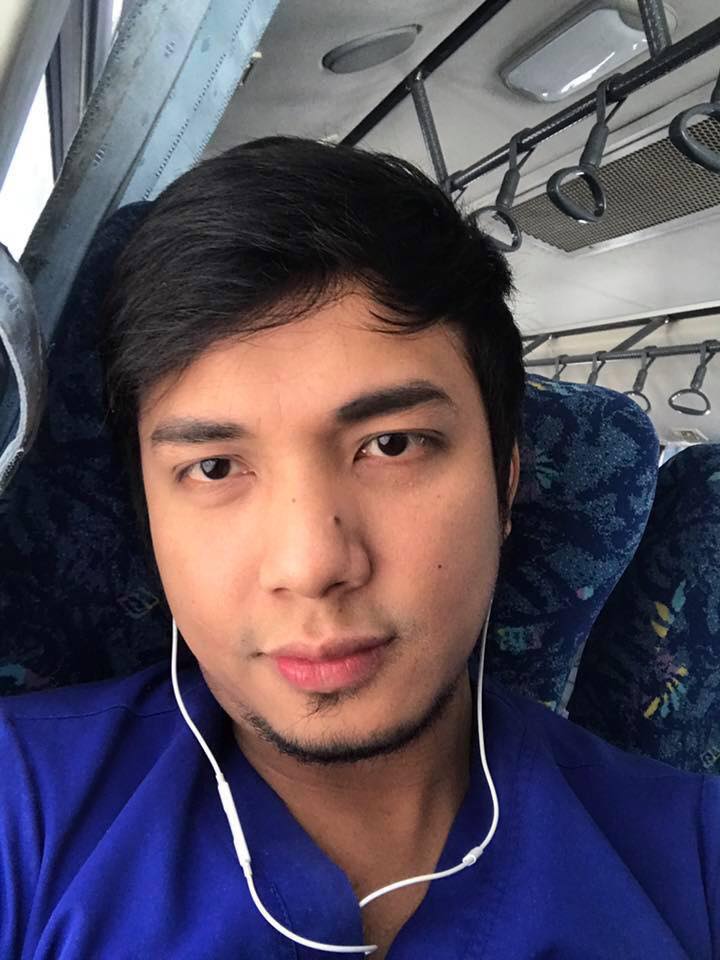 It was his usual route and he rarely encounters Filipinos in his bus rides, with buses hereabouts often full of Saudis and other foreign nationalities.

When he boarded the bus, he found a wallet at the back of the seat he was going to take. Knowing the owner would surely be distraught over the lost item, he quickly took the wallet to check for IDs. 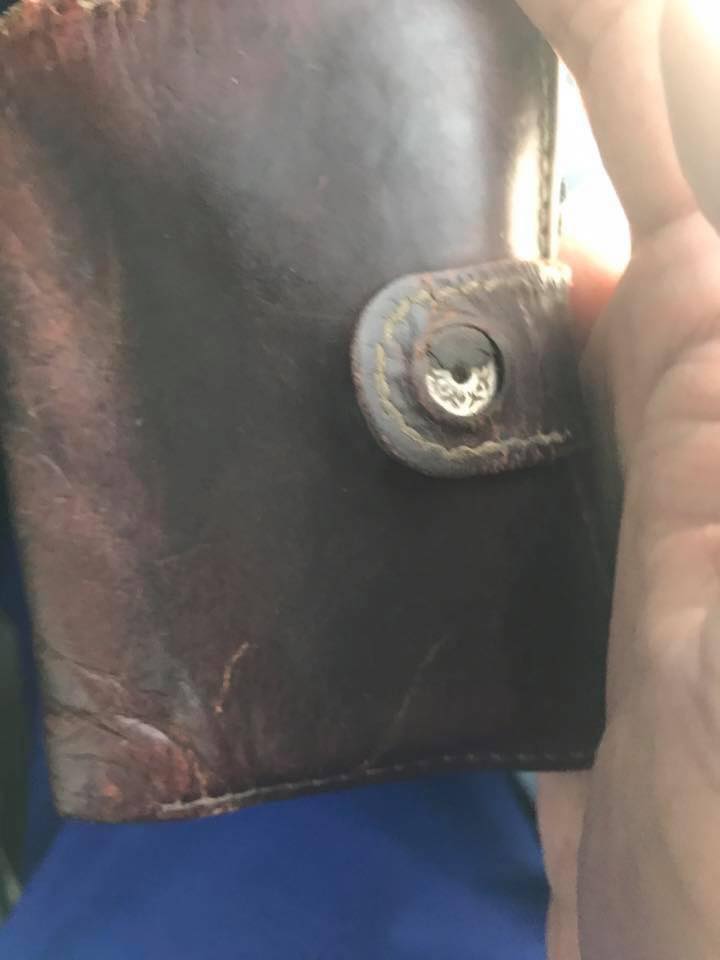 Since he was seated at the front of that seat and the wallet wasn’t really large, he could have easily hid the wallet or just take the money and ‘return’ the wallet to the back seat – all the other passengers were busy and paying him no heed.

But Raymond knew someone had worked hard for this money. He found the owner’s iqama (residence ID) inside the wallet; it was owned by a 60-year-old man named Nagemeldin Mohamed.

After taking some photos and working on the post for the lost-and-found wallet, Raymond saw an old man rushing towards the seat. He was talking fast in Arabic and seemed to be searching for something but Raymond could not understand what he was saying.

But because he had checked the iqama, he saw that this man was the wallet’s owner. 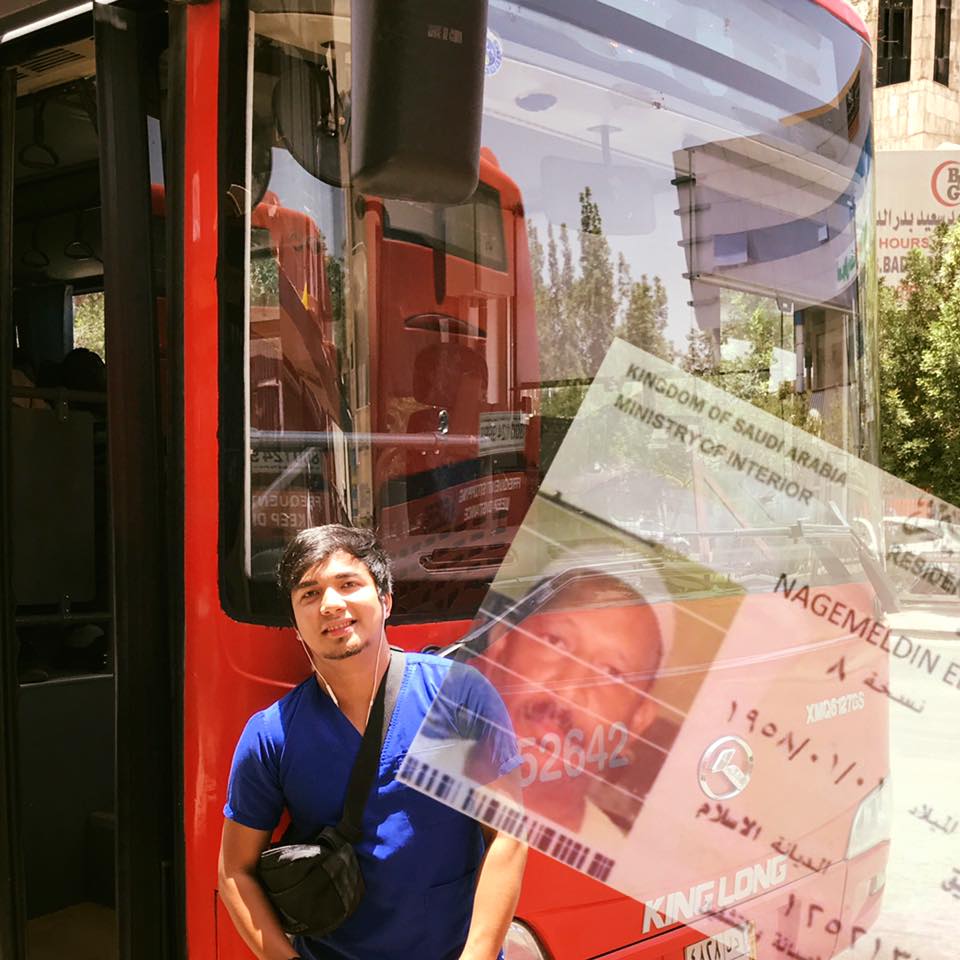 According to Raymond, the old man was close to tears, hugging and kissing him on the head. Everyone in the bus cheered. When he got off the bus, the passengers smiled at him. He also heard the driver say, “Kulo Filipin mara kwayes.” (Filipinos are a group of good people.)

We’re so proud of you, Sir Raymond!