Domestic helpers have a standard contract of 2 years. After the end of the 2-year contract, domestic helpers are entitled to a 1-month paid vacation, with free airfare back to the Philippines. The employer also pays for the trip ticket when they fly back to the host country. 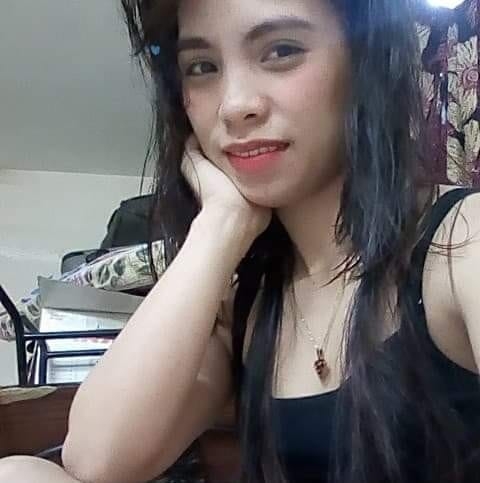 It’s actually still more than 6 months until her contract ends, but Elaine was already quite tired of her life as domestic helper. She wished to go home to the Philippines for good. Because she feels sad for her employers’ kids, she told her female employer of her plans so they can still have ample time to find a suitable replacement.

But things didn’t go as planned. Instead of her employers feeling grateful that she told them about her plans, they got angry at her. While they still have plenty of time to find a replacement, the employers are now treating her badly. 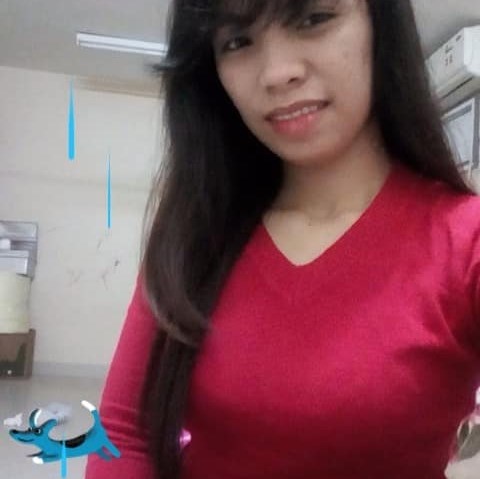 The family had been good to her in the past but they quickly changed their attitude after learning of her plans. Fearing for her life because of her female employer’s bad treatment, she told her male employer about it. Because the latter got angry at his wife and scolded her, Elaine felt more fearful because she knows that the woman would retaliate in some other way.

She would post about her plight on Facebook, but the domestic helper got mixed reactions from netizens. Many told her that it was really a wrong move for her to tell her employers about her plan because there had been a lot of domestic helpers who experienced the same problem. 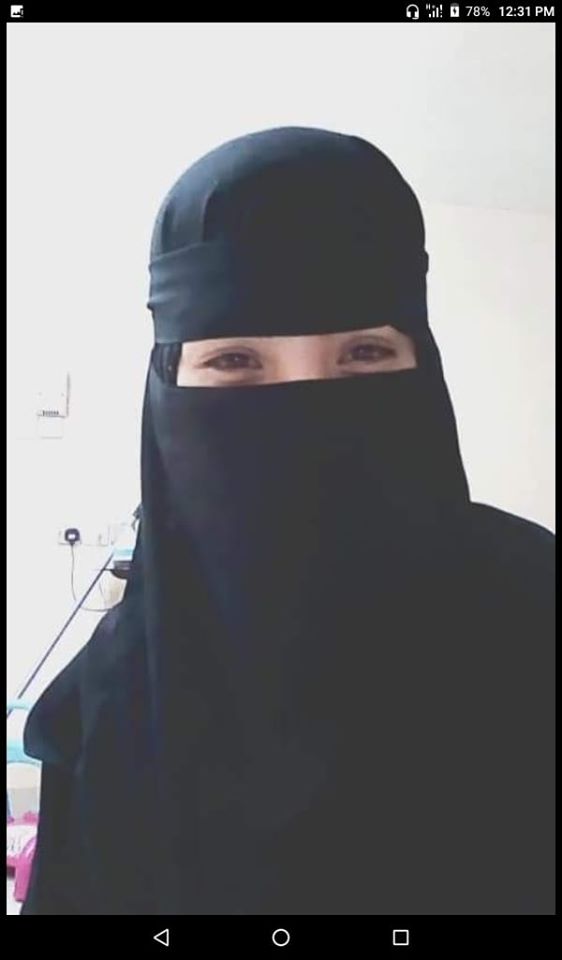 In another post on Facebook, Elaine explained that she had no idea her employers would become bad because they had actually been so good to her before the sudden change… She added that all she wanted was for them to find a replacement, and she gave them a huge lead time, but now she fears about what could happen in the coming months!

Thanks to the bilateral labor agreement signed by then Department of Labor and Employment (DOLE) Secretary Rosalinda Baldoz in 2012, Filipina domestic helpers in Saudi Arabia are entitled to a minimum salary of US$400 (around Php20,000) a month. They are also entitled to 1 day off a week, a strict 9-hours-work-per-day policy, an annual holiday of at least 30 days, and the the right to keep their passport.