Long distance relationships have a negative connotation to some people. There are a lot of stories where couples who are in a long distant relationship end up breaking up because of the hardship and effort it brings as it stresses the relationship itself.

Now and again, when we hear stories of long distance relationships that are going strong, of course, we can’t help but be happy for the couple.

Take this couple, for example, this is Gerome and Kamil. Gerome is an OFW from Qatar while Kamil is based in the Philippines. 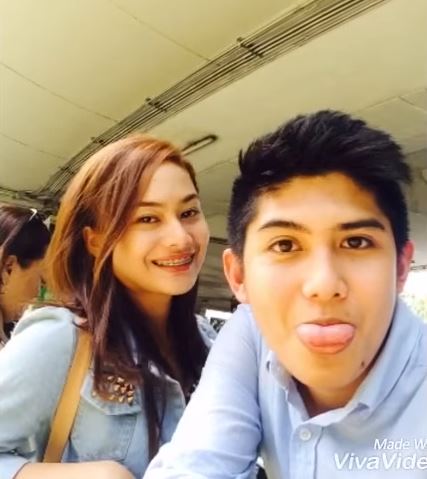 In the picture above, they are in the airport. Believe it or not, that’s the first time that they saw each other, despite being in a relationship for quite some time already.

They started their relationship like a normal couple, a few chat messages, video calls. Gerome was persistent in communicating with Kamil until she got smitten with and they started to fall for each other.

They remained in constant contact with each other and have been a strong couple that Gerome already had contact with Kamil’s family.

So when the day came that Gerome was able to go home to the Philippines, he enlisted Kamil’s family’s help to surprise her. Her Mom asked her to accompany her to the airport as she has to fetch a certain Eva from Canada.

Kamil said yes, but after an hour or so without “Eva” arriving, Kamil was becoming a bit agitated, her sibling was taking her video and trying hard to keep Kamil’s attention so she won’t keep looking at the people who were arriving. 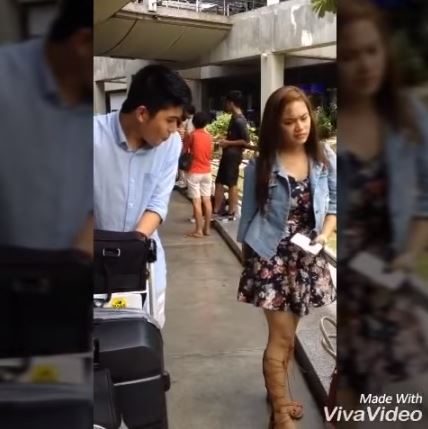 As Kamil got irritated and bored she stood up at the same time that a man walked by with a pushcart of his luggage. Kamil irritably looked at the man and took a moment to realize that it was Gerome after all.

She didn’t know what to do, she obviously was not expecting it. 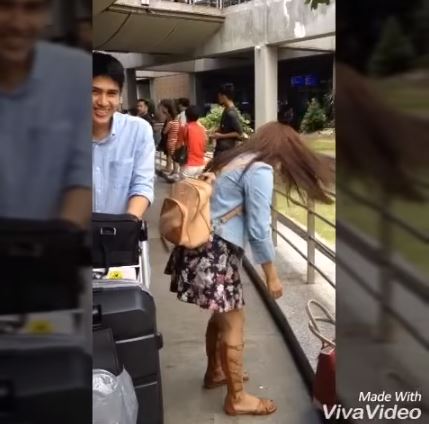 Gerome went on to pay his respects to Kamil’s Mom by doing the “mano po” gesture, which says a lot about him, by the way. 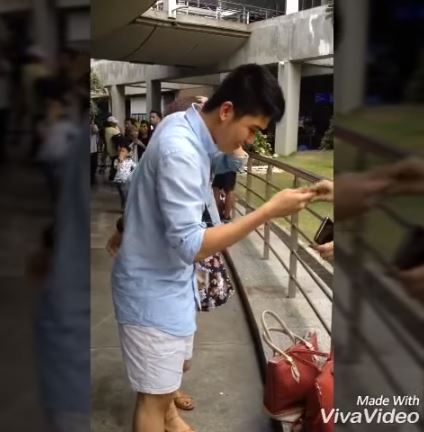 Gerome was able to secure a month’s vacation, and the two made the best out of it.

Watch their video below: