An OFW gifts money surprise worth Php200k to her sister on her wedding – and everyone’s so amazed to learn how she managed to save that much (and more!) even with her job as domestic helper in Hong Kong.

She amazed everyone after she surprised her sister, Dioralyn Estacio – Escarpe, with a money cake, money lechon, and money cape with money crown on her wedding day at their hometown in Calatrava, Negros Occidental. 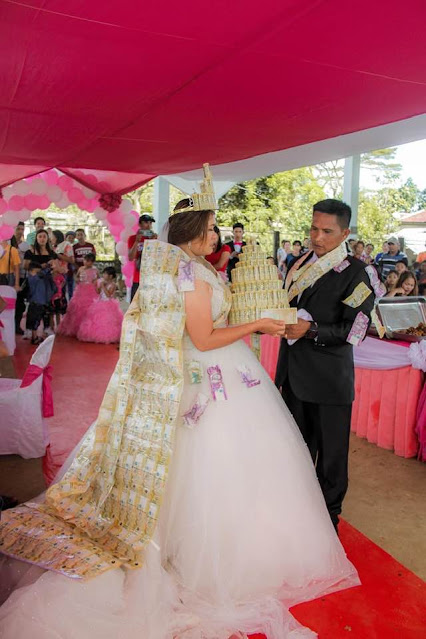 These days, money surprises are common in cakes and as money cape with money crown in weddings, but Gigi added a money lechon. Money was rolled up inside the lechon and the couple had to pull it out from a hidden box. 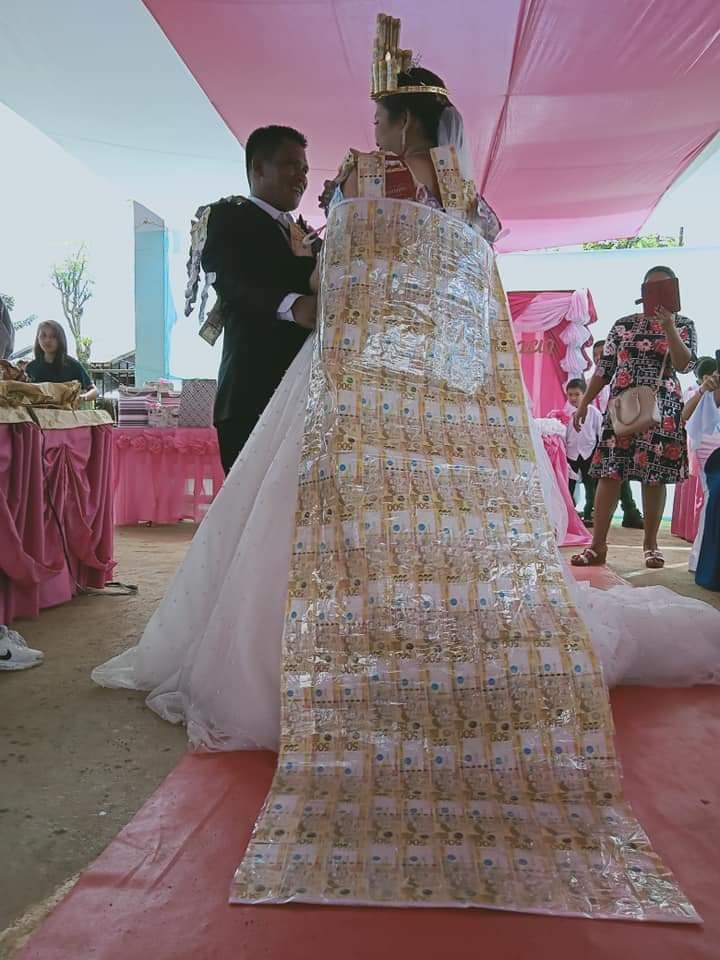 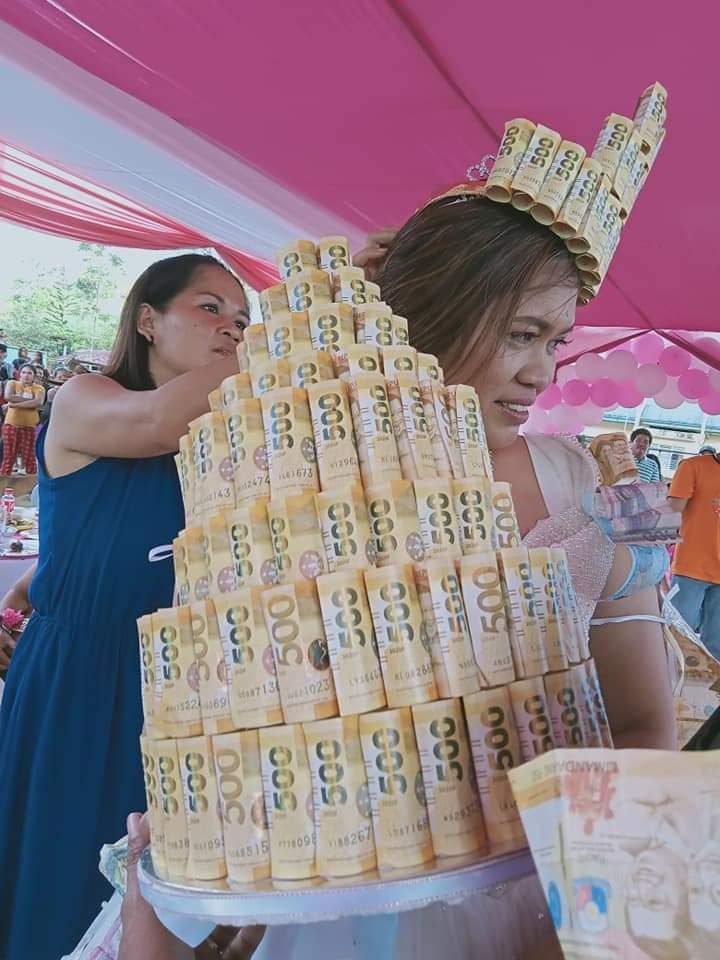 All she wanted was to give back to a sister who’s always been so generous and helpful to her, too.

Dioralyn is also a domestic helper. Before going home, she spent Php260,000 to buy a truck that their parents can use in their farm. 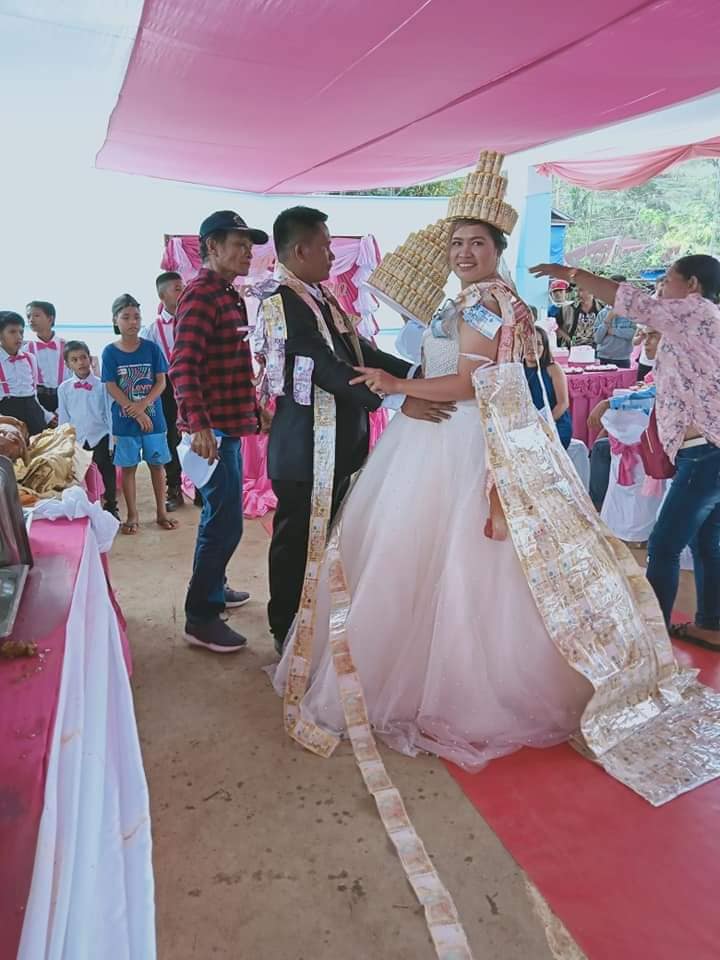 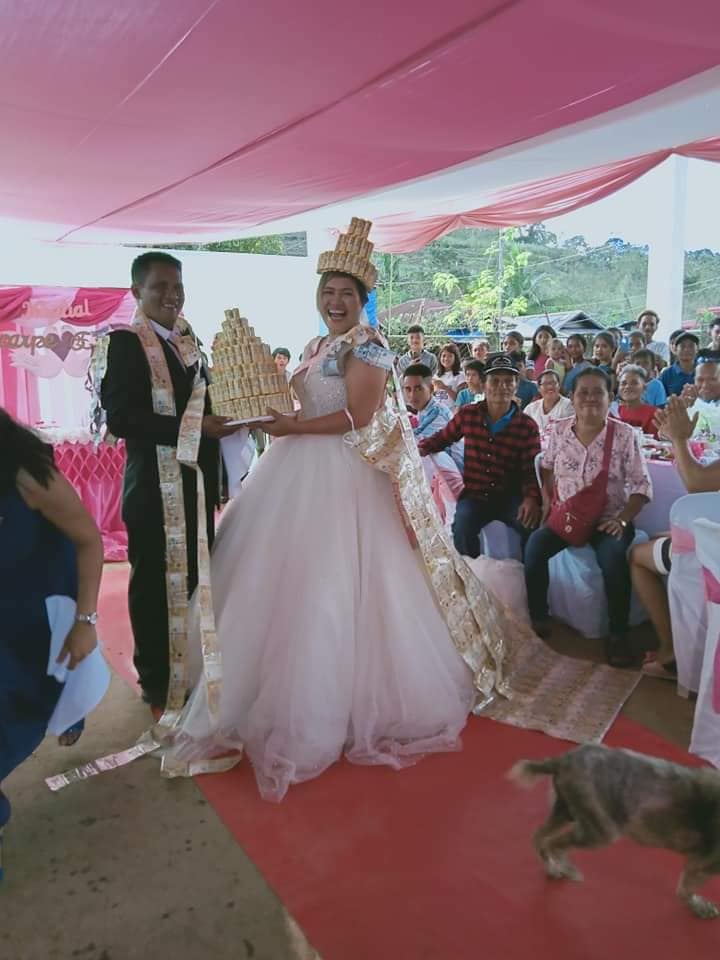 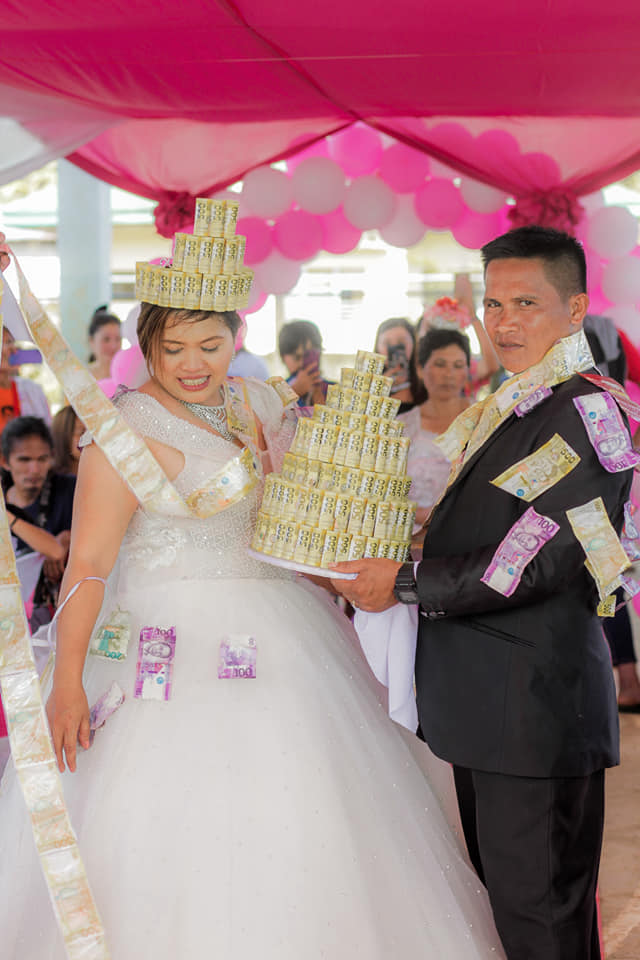 But everyone was even more surprised to learn that Gigi is a domestic helper in Hong Kong and the money she used for these surprise gifts were all from her savings. She didn’t take a loan! 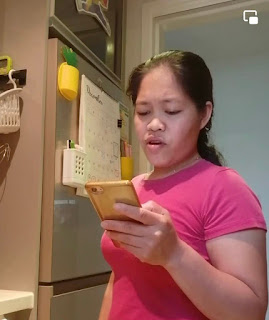 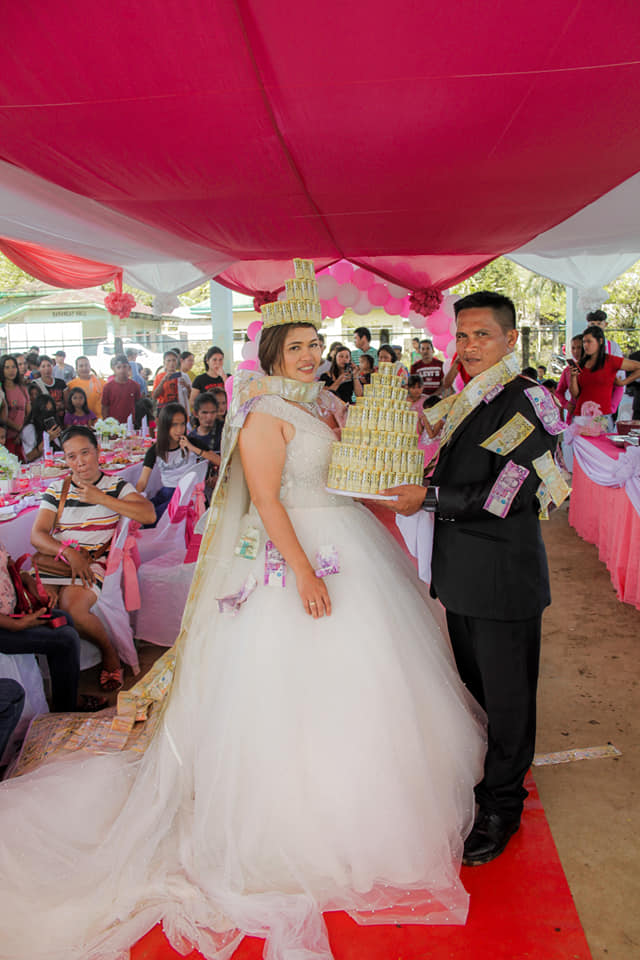 How To Save Money as OFW

How did Gigi save that much money?

Well, their siblings and parents never relied on them for money.

Also, she and Dioralyn never spent money on buying stuff they didn’t need. While they were together as OFWs in Hong Kong, they would go out on their days off but only ate simple foods like instant noodles.