An overseas Filipino worker (OFW) went home after his wife sent him fake pregnancy photos that were actually taken from social media; but he would later discover that she was pregnant for real as her new boyfriend bravely shares photos on Facebook!

Melchor Bañez, 24, sought help from Raffy Tulfo; he works in Qatar but had to go home over his wife’s pregnancy issue. 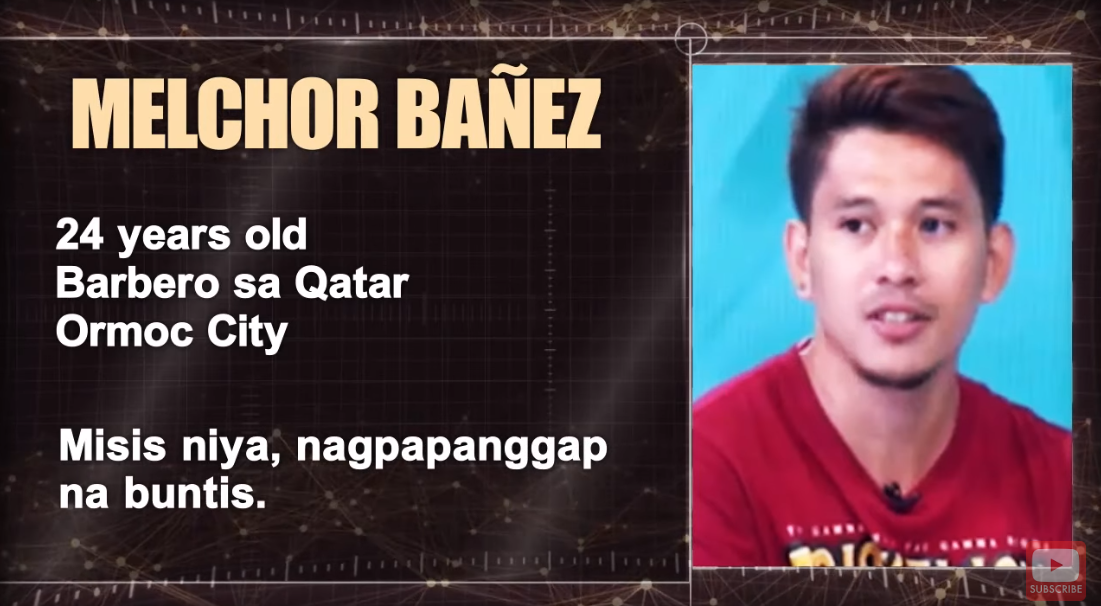 He narrated that his wife, Germaine Bañez, sent him plenty of pictures of her pregnancy. He was puzzled to learn, however, that there were just taken from other social media accounts. He’s not sure why his wife sent him the pictures. 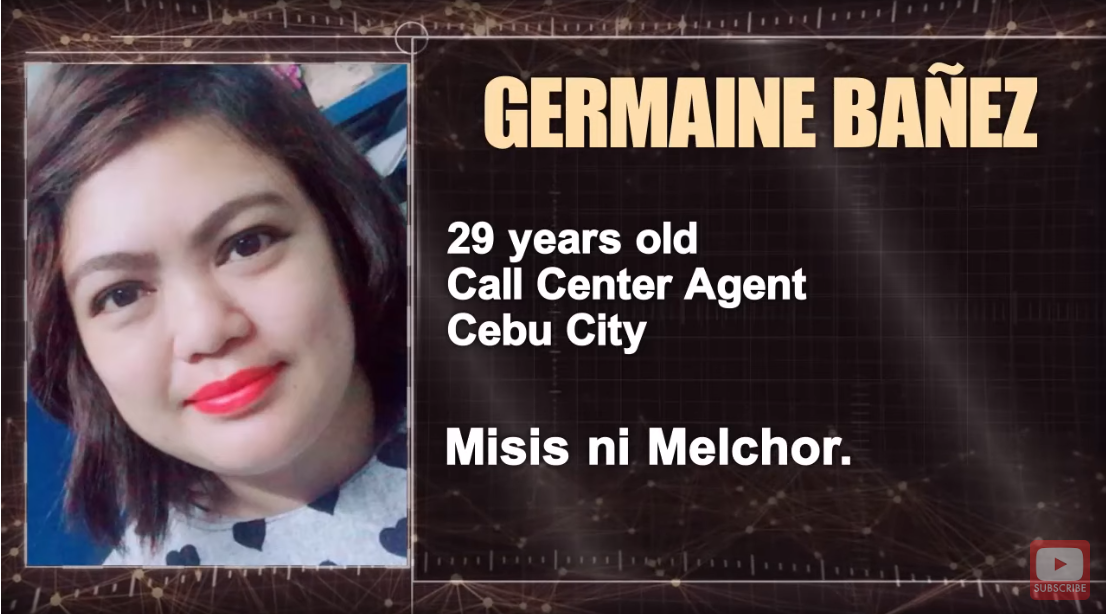 He had nearly forgotten about the fake pregnancy when he discovered that she has a new boyfriend – and this time, she was pregnant for real with her boyfriend’s baby. According to Melchor, the boyfriend is a certain Jabel Nuñeza Jr. who was quite brave to actually post photos of himself and a very pregnant Germaine posing at the beach and hugging at other locations. 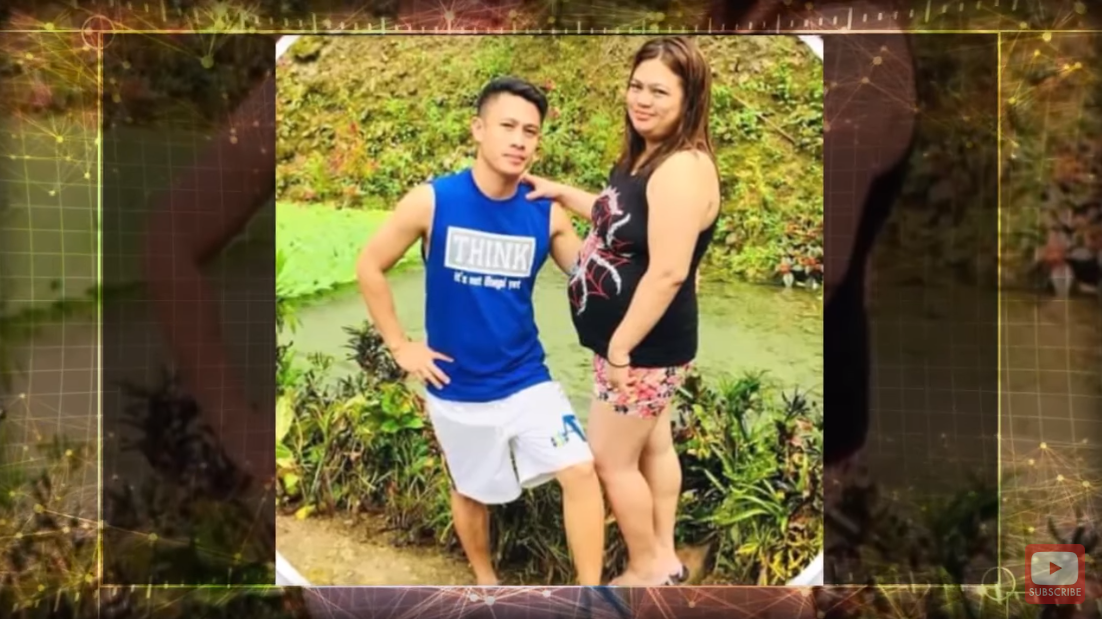 Angry over the betrayal but knowing there was nothing he can do about it, Melchor went home to the Philippines to settle the matter. His wife, however, would not meet him; thus, he decided to seek help from Tulfo. 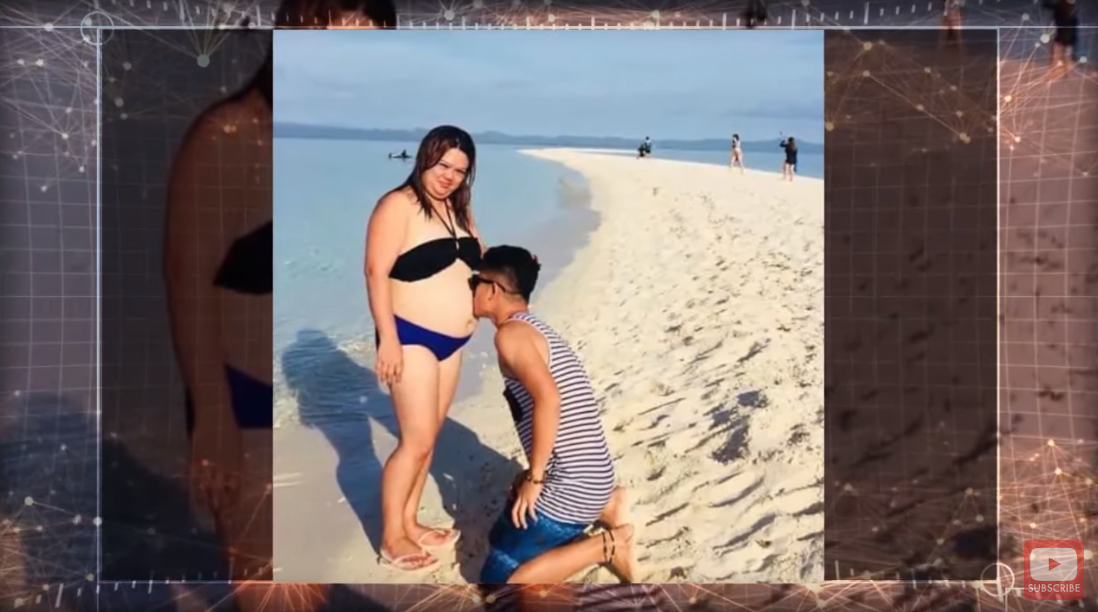 Tulfo advised that he should file an annulment plus other cases against his cheating wife and her new boyfriend, especially considering that the other guy bravely posts their photos on social media. But Melchor has moved on, saying he has forgiven the two. 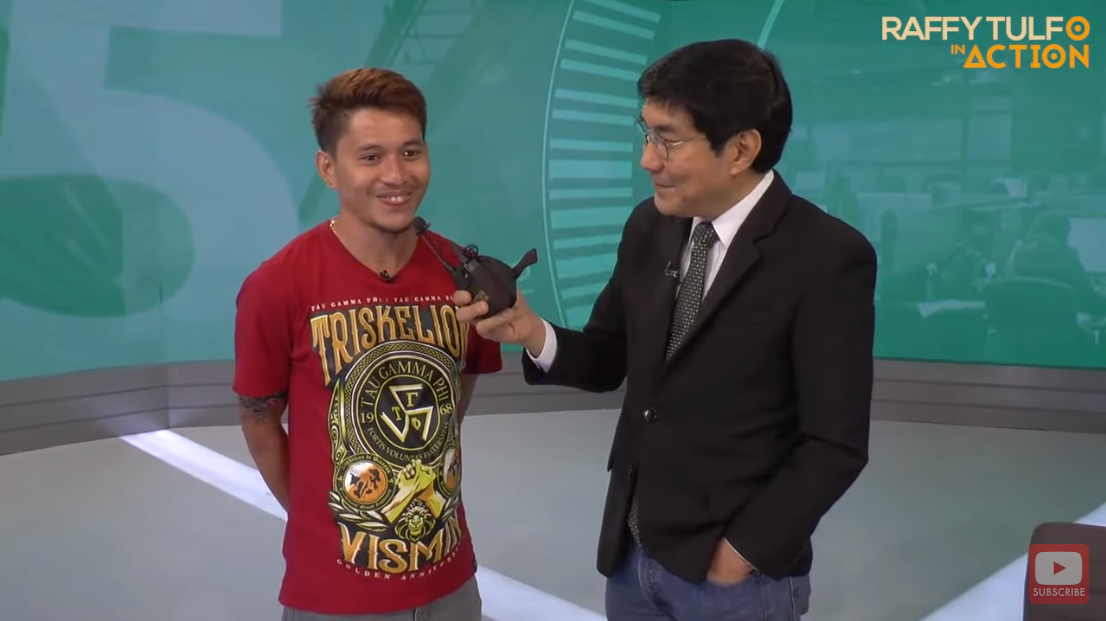 What he wants is for them to sell their house so they can divide the proceeds. He also wants Jabel to stop posting photos of his wife on social media but he would not interfere with their lives as long as they follow his wishes. 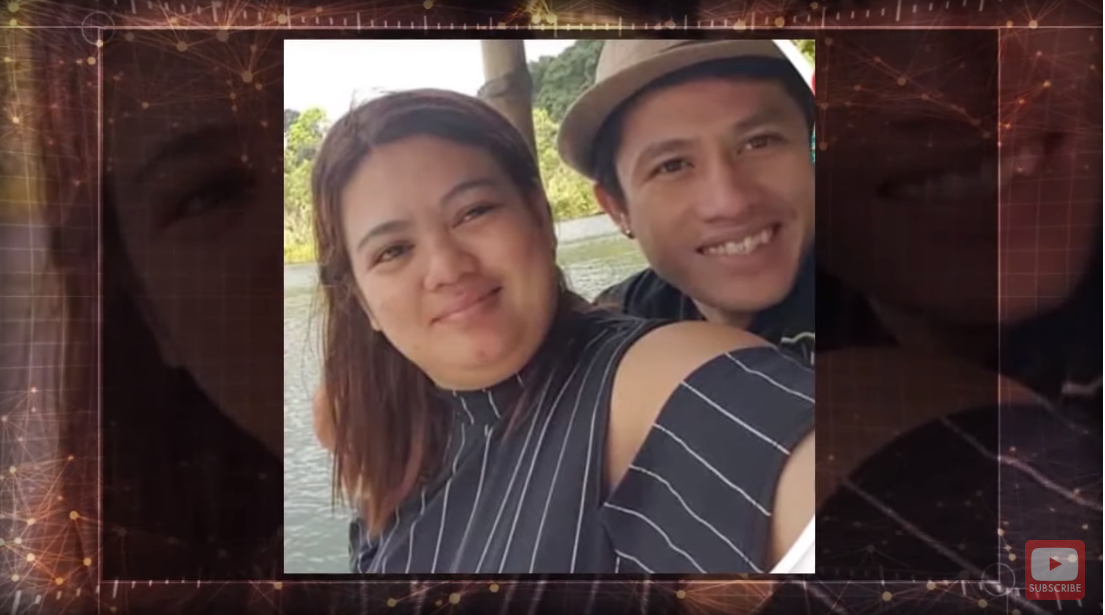 What is an Ultrasound?

An ultrasound is a type of sound wave that is used for imaging in the medical field. Through the sound waves, doctors can see a picture of parts of the patient’s internal organs that help in diagnosing a problem.

Ultrasound scans are also very helpful in pregnancy. This is used to monitor the growth of the fetus and determine the baby’s gender even before birth.