When overseas Filipino worker (OFW) Rizalyn Manuel sought help from Raffy Tulfo to get her children from live-in partner Renante Deacosta of Cabuyao, Laguna, everyone thought that she has a new boyfriend. After her children pleaded for her to come home but she shuts her heart out at them, many said it’s like a confirmation that she really has someone new.

See: OFW Seeks Help from Tulfo to Get Kids from Ex, But Everyone Thinks She Has a New Guy 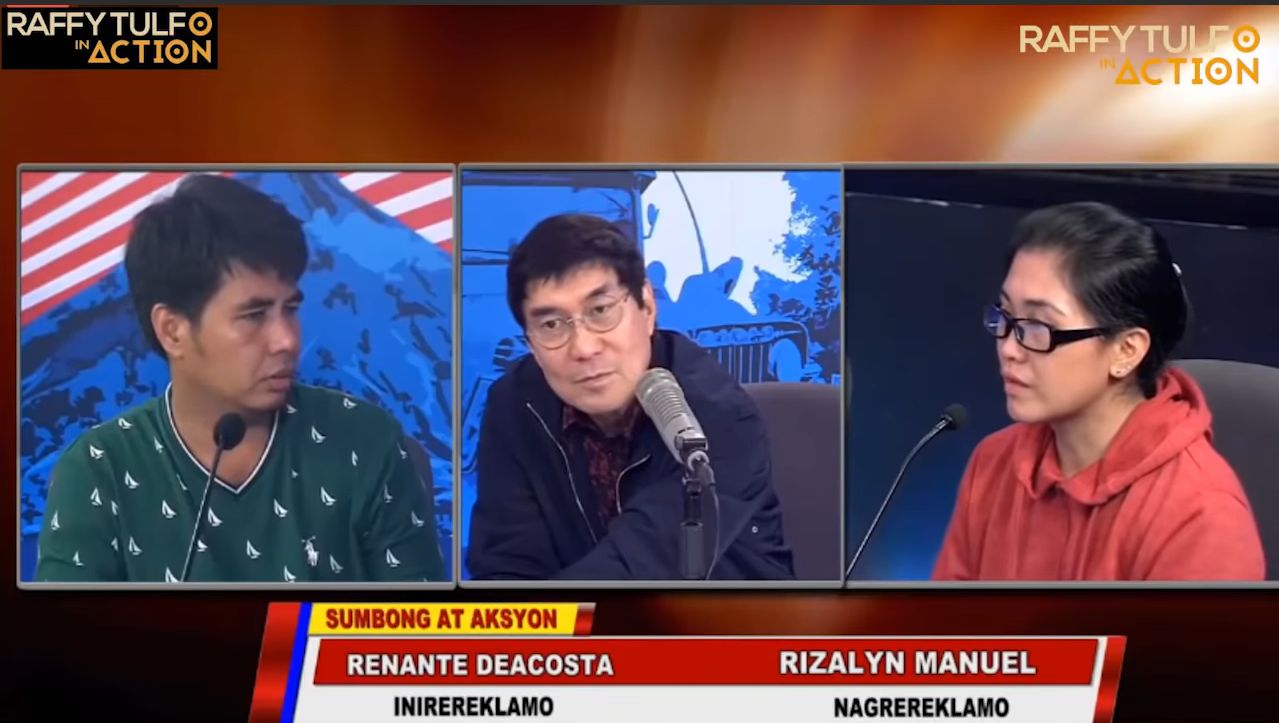 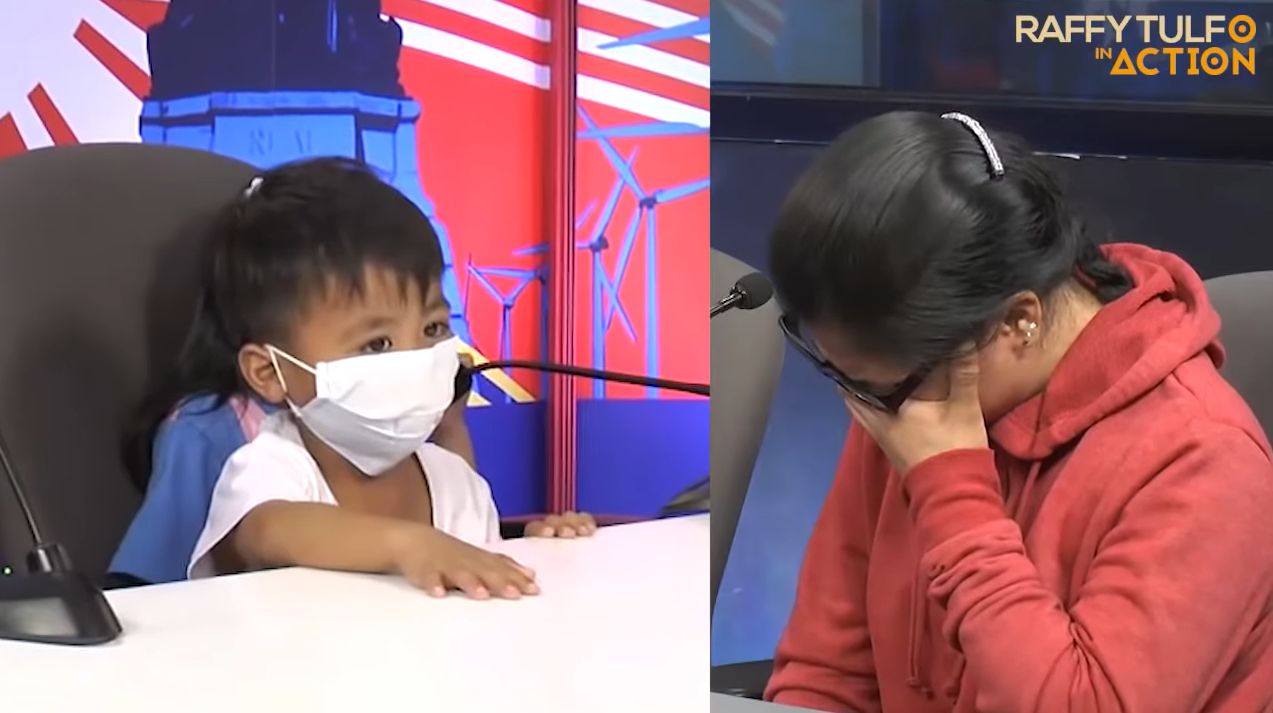 Rizalyn refuses to go back home to her family in Cabuyao, even if they have their own house. Instead, she went to Tarlac.

Confused because they’re not even fighting or have not really broken up, Renante also pleaded for Rizalyn to go back home. But she accused him of not having his own decision, but Renante said he only wanted to surprise her. 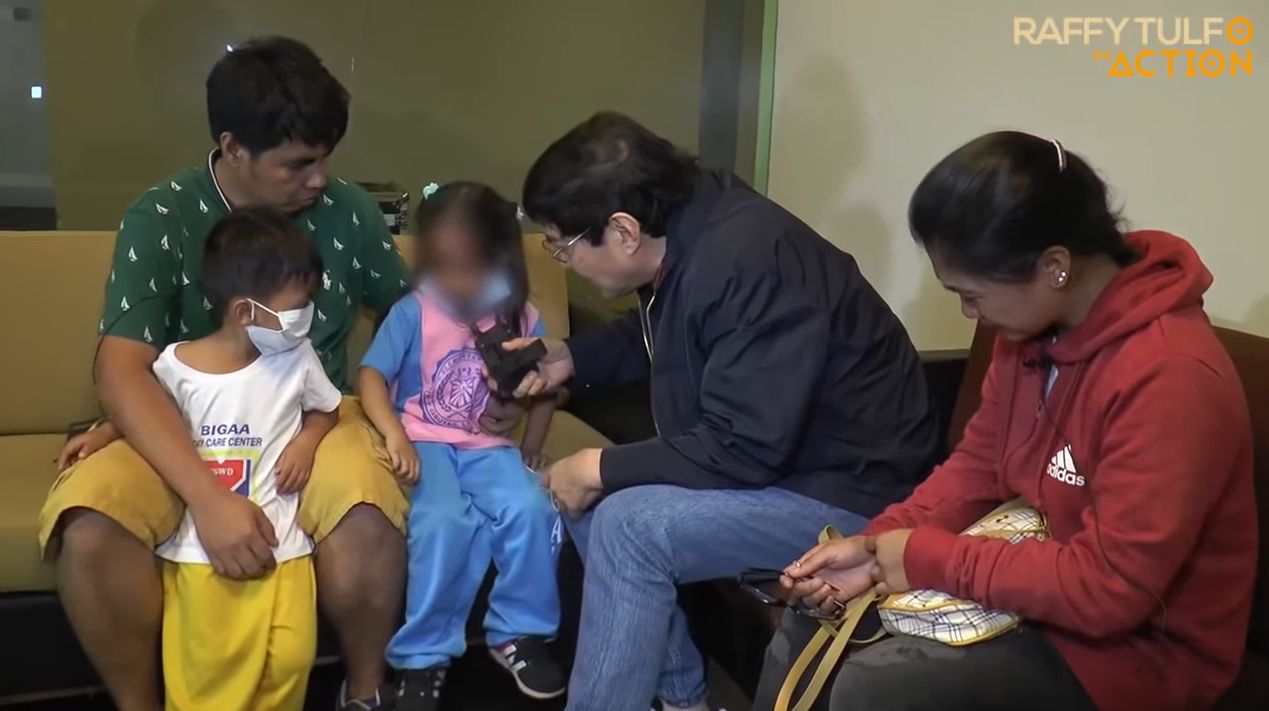 He plans to use his 13th month pay so the whole family can go to Enchanted Kingdom in December when she goes home like she told him, but she went home in October without telling him. He only found out when he saw a Facebook post that she’s already in the Philippines. 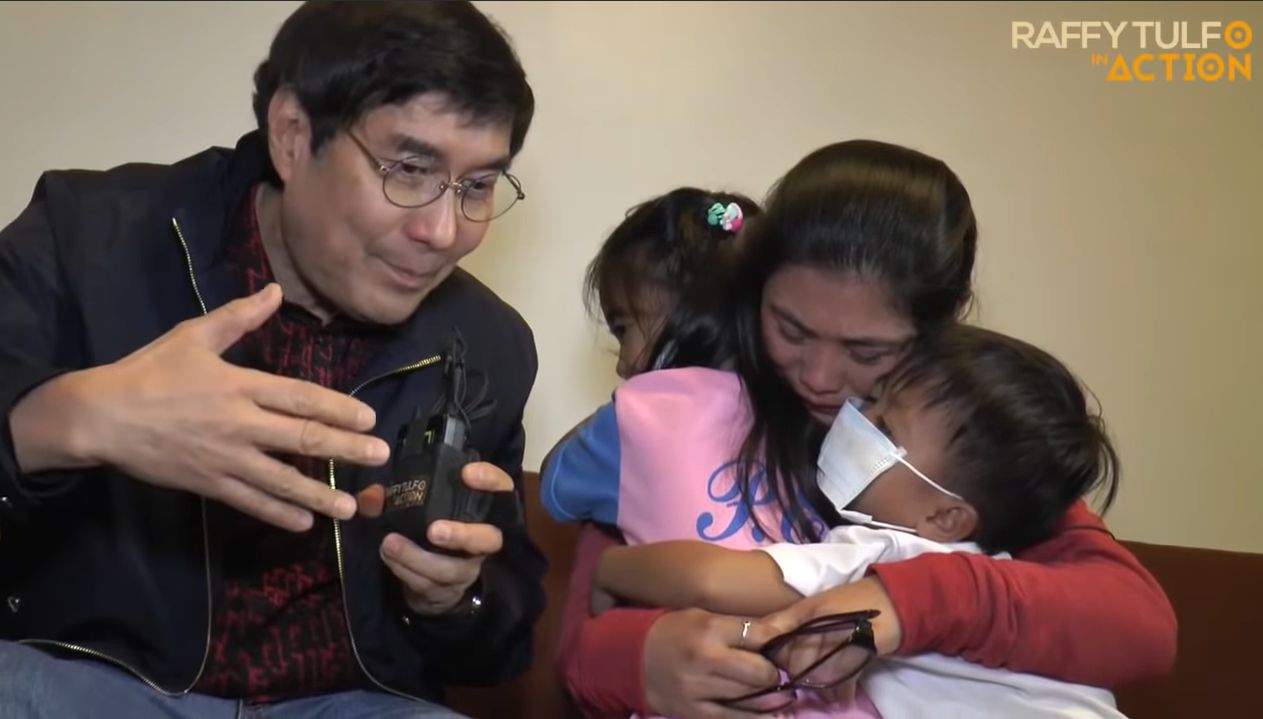 She claims that the vacation was ‘unplanned’ and that her employer bought the tickets early, instead of December. But Renante said that she should have told him – and he’s right. Like everyone else, Tulfo concludes that she has a new boyfriend because she keeps insisting that she doesn’t like him because he lied about his ex-wife, but the wife isn’t even bothering them because she also has a new family… 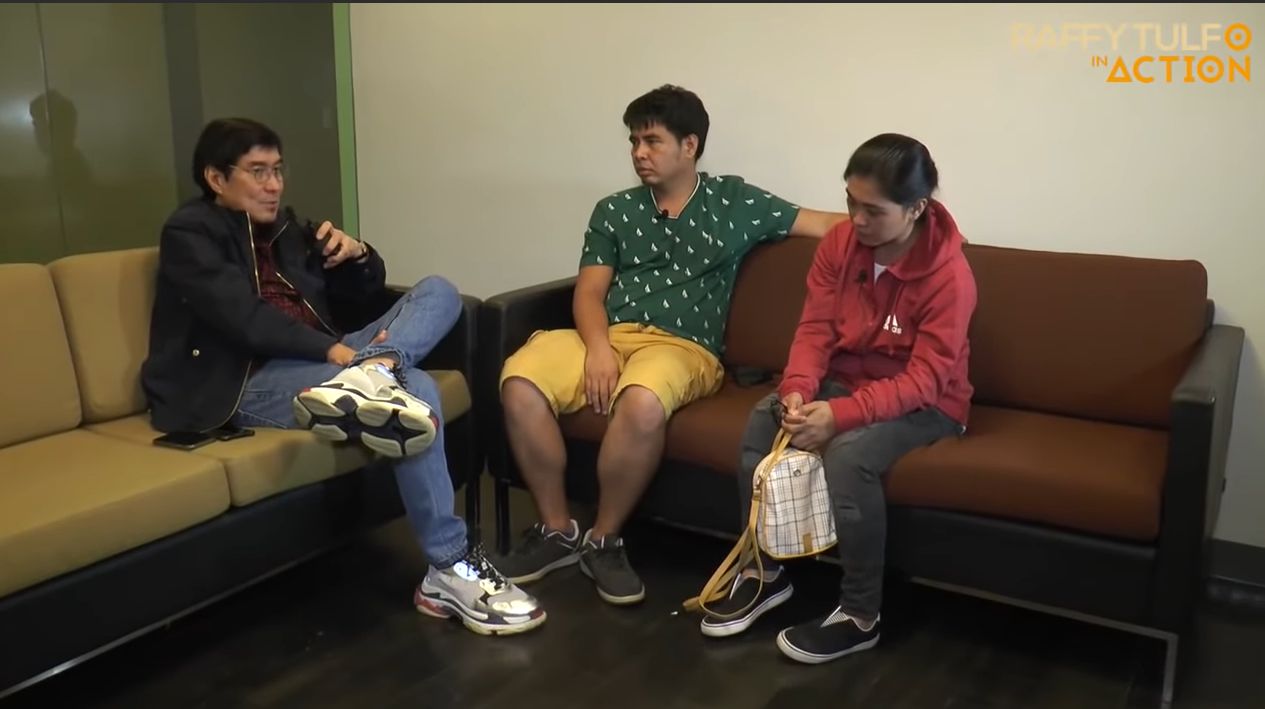 Watch the video of Part 3 here:

Enchanted Kingdom is one of the most popular theme parks in the Philippines. It is best known for its ‘magical’ themes, similar to Disney parks. The park is located in Santa Rosa, Laguna.