When you have a credit card, it is often so tempting to buy things that you really can’t afford to pay. Many people have ended up having bad debt from misuse of credit cards.

One of these is overseas Filipino worker (OFW) Andrea, real name withheld for privacy and safety reasons. The OFW’s credit card debt ballooned so much that she has a total bill of Dh1.7 million (Php23.7 million)! 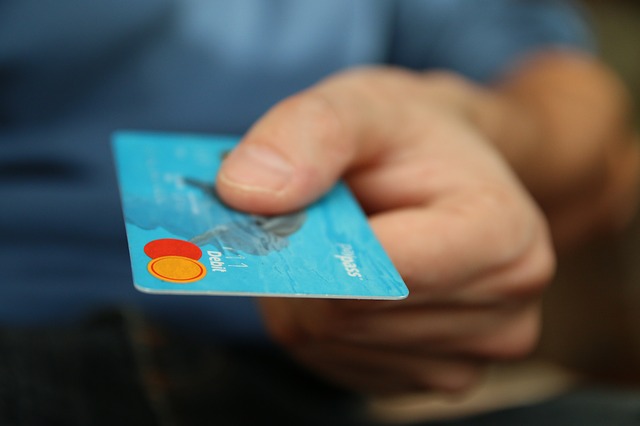 But what was amazing is that she was able to get out of this debt and was only asked to pay Dh15,000 (Php209,000). So, how did that happen and why was she allowed to pay such a small portion of the debt?

It all started in 2009 when a financial crisis made Andrea lose her job as sales executive for a real estate company in Dubai. Confident that she could easily find a job, Andrea used her two credit cards to pay for everyday expenses. 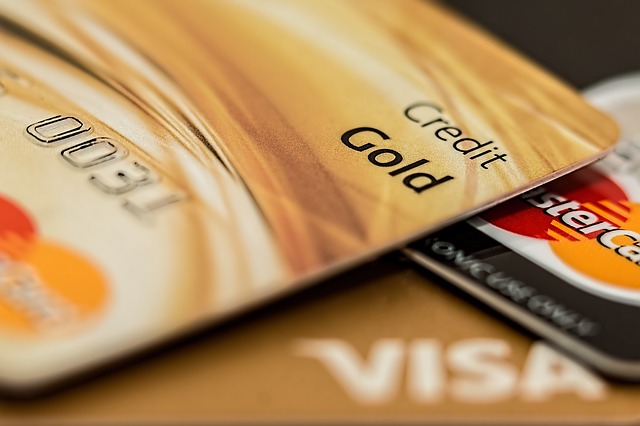 Unable to pay her debt, she went into hiding. Even her family didn’t know about her whereabouts. She managed to land a few jobs here and there, but she never really got something great because of her status. As the years passed, her debt increased exponentially so that by the time the authorities caught up with her, the total had ballooned to Dh1.7 million (Php23.7 million)!

A search of pro bono lawyers led her to Attorney Barney Almazar through articles she read on Gulf News. With the help of Atty. Almazar’s team, Andrea was able to negotiate with the bank – and the bank was ready to cooperate. From that huge amount, she was only asked to pay Dh15,000 (Php209,000). 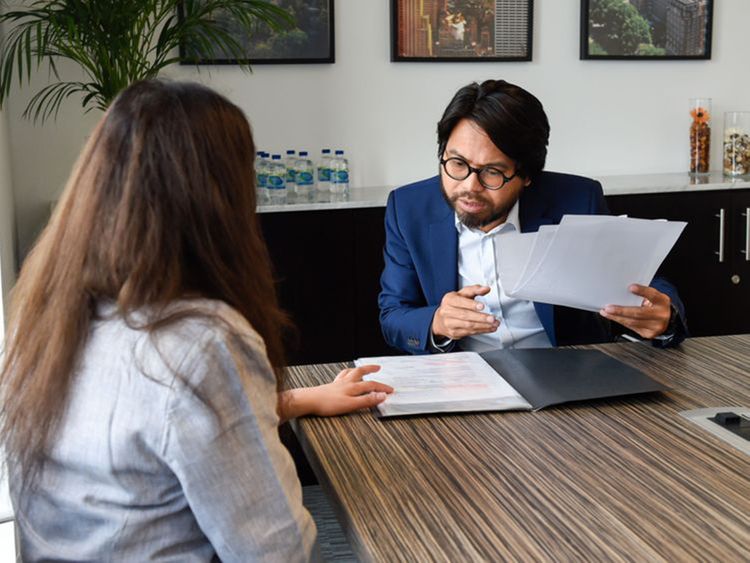 Andrea now works as business development manager; though she still does not have a visa for her job and still owes three credit card companies a substantial amount of money. The good news it that she was able to pay off the settlement amount asked by the bank for the two credit cards plus the payment for her car loan.

Soon, she would be able to legally work in Dubai again; though she still has to pay for her overstaying fines and other charges before she could finally take a much-awaited vacation to the Philippines…

How to Avoid Credit Card Debt

The first rule in credit card spending is that you should really charge only what you can afford – and never treat your credit limit as if it were cash you can spend.

As much as possible, don’t be tempted to use your credit card. Use your debit card so you are still paying with money you actually have – as long as this is not from your emergency funds. 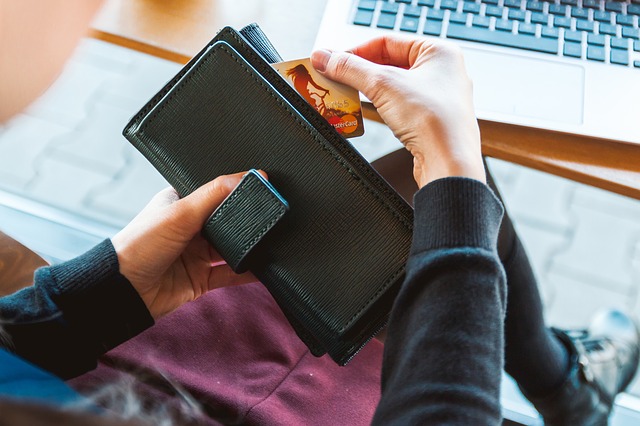 But if you must really swipe your card, make sure to pay the full balance at the end of the month. Also, make sure not to make a cash advance, unless absolutely necessary.