An overseas Filipino worker (OFW) in Dubai lost 10kg of his body weight in a fitness challenge and won the gold, quite literally, as he was given 10g of gold as prize for winning the challenge!

According to Khaleej Times, 34-year-old Filipino expat Rommel Manio won the gold in the 30-day fitness challenge launched by Al Ghurair Centre in cooperation with Gold’s Gym Dubai located in the center’s premises.

Because the center promised to give the winner a gram of gold for each gram lost, Manio worked hard and won over the 9,500 participants of the Dubai Fitness Challenge 2018.

Amazingly, Manio was able to win the challenge even without hitting the gym. He followed the diet regimen recommended for losing weight, then worked out on his own.

In an interview on Khaleej Times, Manio admitted that he had always planned on losing weight but was unable to stick to one fitness regime or had enough motivation to reach his goal. He would jog 3 to 5 kilometers a day but didn’t really have a fixed diet plan. 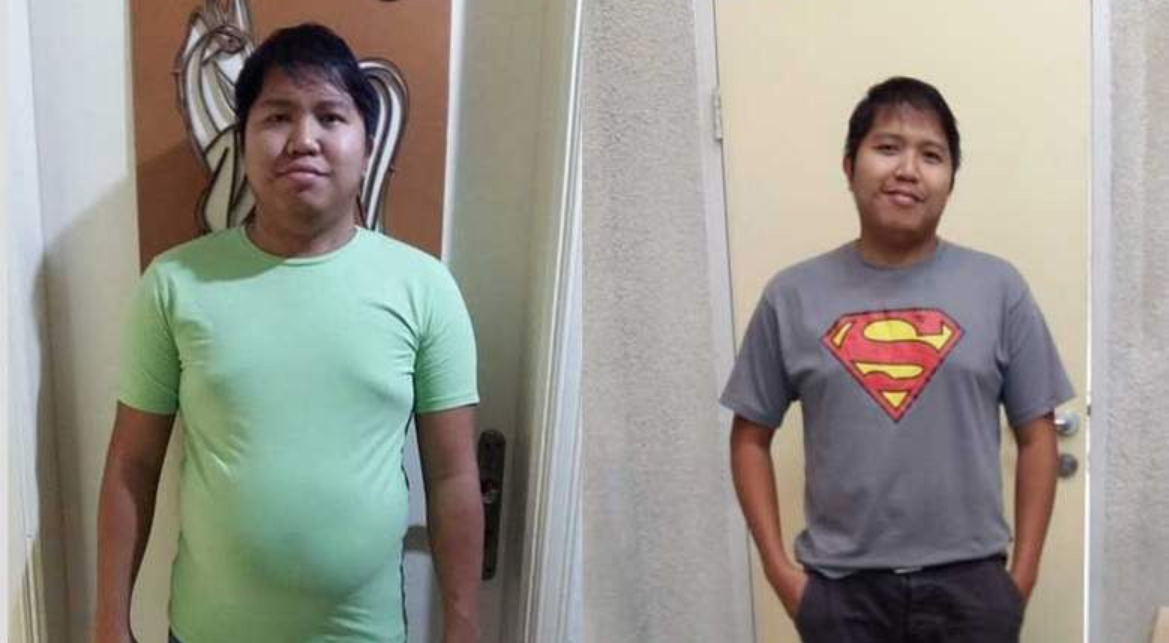 After entering the contest, Manio changed his ways. He began to eat less meat, choosing to eat mostly fruits and vegetables during weekdays; he rewards himself with meat during weekends.

From his usual jogging routine, he increased his runs to 10 kilometers per day. During weekends, he took advantage of the fitness program offered by the center. Free fitness classes were offered to mallgoers – and these helped Manio lose much weight.

“My life has changed 360 degrees as I feel so confident and comfortable with my own body. I was suffering from severe back pain previously which has now completely gone after losing weight,” Manio admitted.

“My whole circle of friends and family are shocked at my transformation and I have inspired people around me to take up fitness seriously. I am grateful to the Al Ghurair Centre and the Dubai government for organizing such innovative competitions that remind and motivate us to take care of our health.”

As for the gold he won in the challenge? Manio said it would be his trophy for life, reminding him of his effort to get back in shape.