An overseas Filipino worker (OFW) in Japan discovers that his wife has 2 lovers, both of whom are her neighbors at their new house in Cebu. But the OFW sought help from Raffy Tulfo in Action after discovering that his wife has a video with her latest lover, secretly taken by her ‘ex-lover’…

Joel Disoacido is an OFW who works in Japan. Though he works hard for his family and regularly sends support to his wife, Charlin Disoacido, she cheated on him with two of her neighbors in Cebu. What’s worse, Joel learned that she has a video with her latest guy – and the video had already been shared to many of their friends before it reached him. 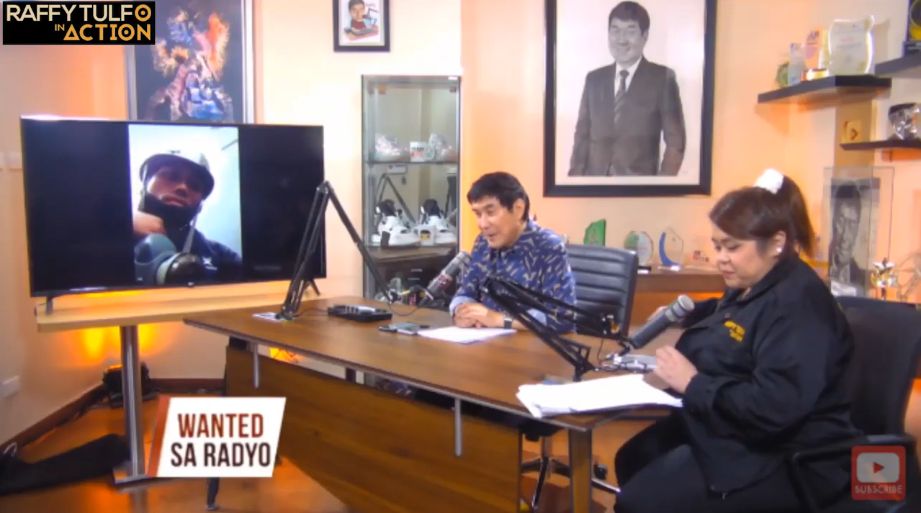 He also learned that the video was taken by his wife’s first lover who got jealous that she has a new guy. Ronald Mayor, the latest guy, claimed that he and Charlin had no idea that the other guy had taken a video from the ceiling of their rented house in Cebu.

But Tulfo was angry upon learning that in the video, Charlin’s baby is awake beside the lovers while they were doing the deed. Tsk. Tsk. 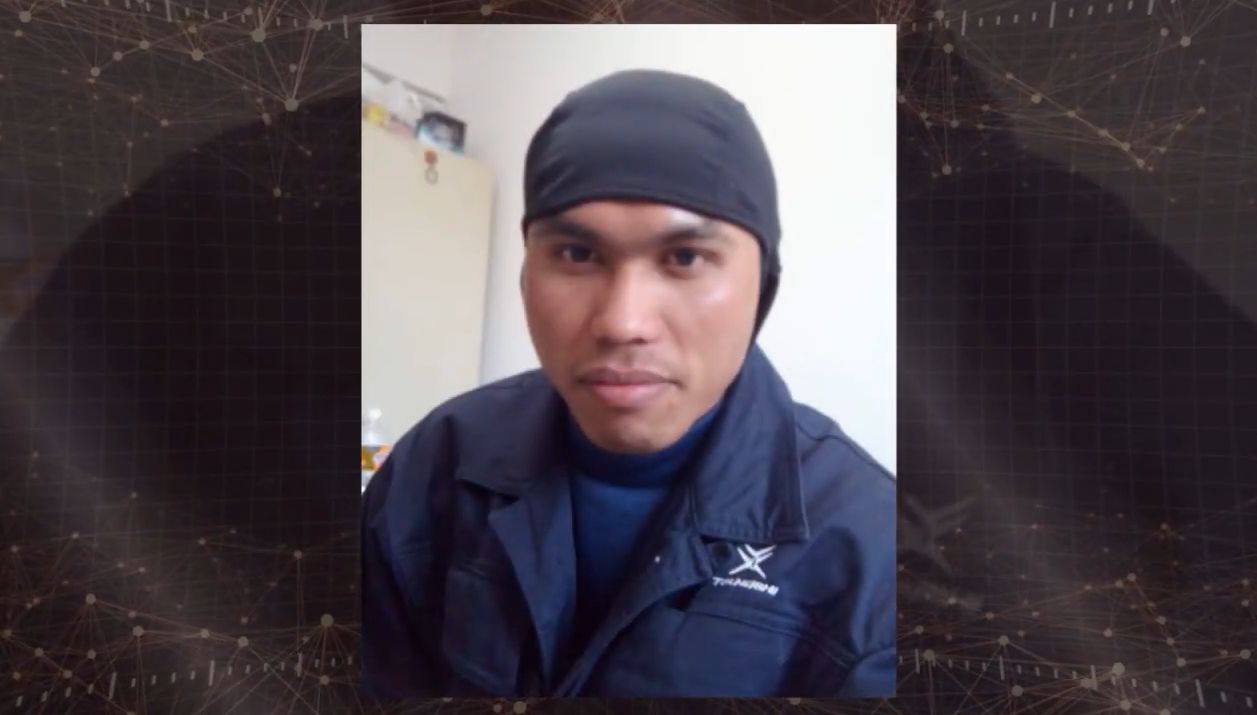 When asked, Charlin claims that she only did it because she no longer likes Joel as he told her to stop paying for their internet connection! Tulfo told her that this is such a shallow reason, considering that Joel is doing everything for the family.

Charlin also said that she and Joel had already talked it out earlier that day. They had agreed that they would sell all the properties they bought throughout the course of their marriage – and split the proceeds, 50-50. 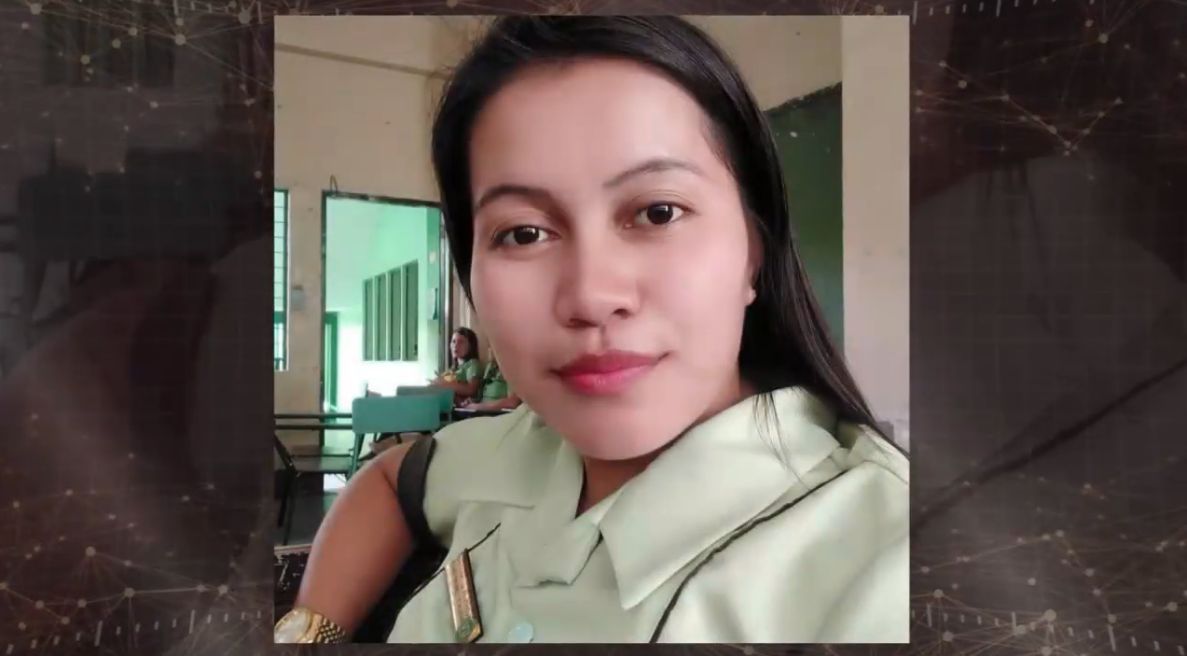 Since she was the one at fault, Charlin also agreed to give their child to Joel’s family in Mindanao but later changed her mind, saying that they could sell their properties but she should keep the child until Joel is home.

But Joel has had enough and now wants to file a case against Charlin and her lovers. Tulfo promised to help him do it – and netizens hope the OFW won’t change his mind…

How to Cope with LDR Marriage

If you’re in a long-distance marriage, don’t fret because there are lots of ways to make it work. Some tips you can use: