While we hear so many stories of overseas Filipino workers (OFWs) having troubles in their long-distance relationships (LDRs), a couple who are both OFWs recently went viral for the sweet proposal the guy surprised her with as they met in the Philippines.

A single mom with two children, the female OFW working in Hong Kong fell in love with the guy OFW working in Kuwait just last July 16, 2019, according to Expat Readers. 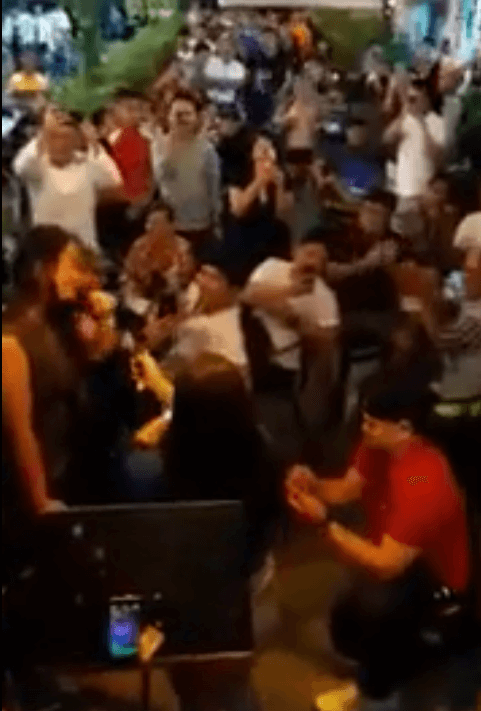 She did not expect that he would be serious about her, especially because she already has two children from another guy. But it seems that this guy has truly fallen in love with her – and was willing to accept her for everything that she is, including her two children! 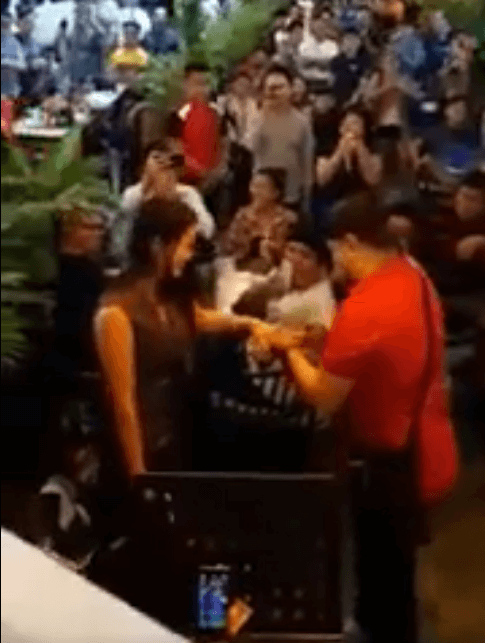 When he learned that the female OFW plans to go home to the Philippines for her brother’s wedding, her boyfriend also filed for vacation leave so they could finally meet in person. While she thought this was an ordinary meeting and they would first get to know each, the guy had other plans. 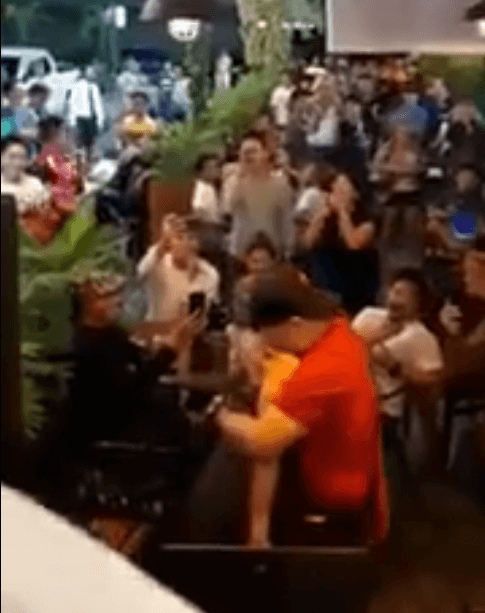 He was sure he finally found the woman he wanted to spend the rest of his life with; it didn’t matter that she already has two kids and that they had only met online for several months. 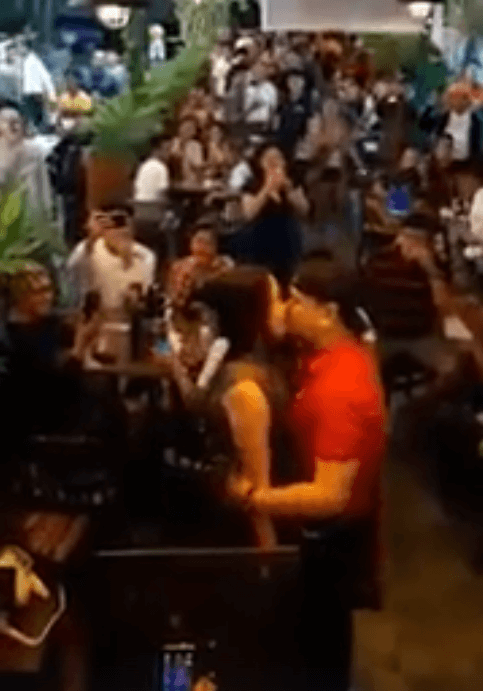 In a video that would go viral on OFW pages, the guy planned a sweet surprise for his girl. They were at the restaurant when they were serenaded with sweet music. Then, the guy goes down on his knees and proposes to her! 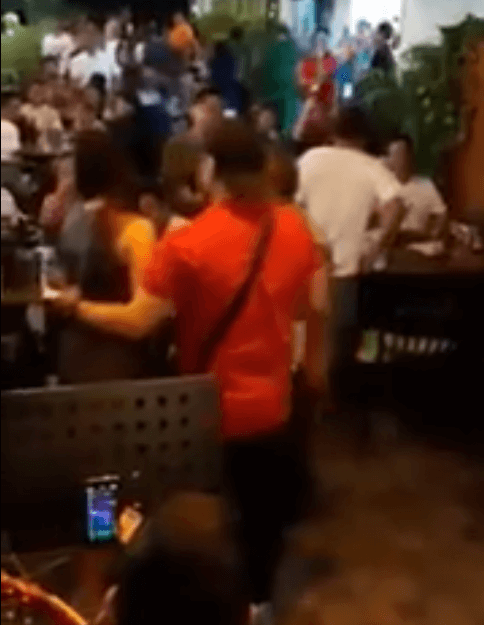 Surrounded by family and friends, the woman was greatly surprised. She thought he will have a change of heart as he personally met her and her kids, but the surprise proposal proved that he’s here to stay. The woman eventually said, “Yes!”; her answer was welcomed by cheers.

There are many ways for you to do a surprise proposal, but here are some ideas that can help you pop the big question: