An overseas Filipino worker (OFW) in Saudi was found slumped beside a pickup truck. It is sad that when he was discovered, the OFW had no more life and could no longer be rescued. The cause is still unknown.

But the Pinoys who found him stayed by his side until police and emergency services arrived, following the local protocols not to touch or move the body.

OFW Found Without Life in Saudi

In a post shared by The Viral King on its Facebook page, a man of still unknown identity and age could be seen slumped on the ground, with his arms resting on the passenger seat of a pickup truck somewhere in Saudi Arabia. It was as if he was trying to get inside the vehicle but was not able to do it. 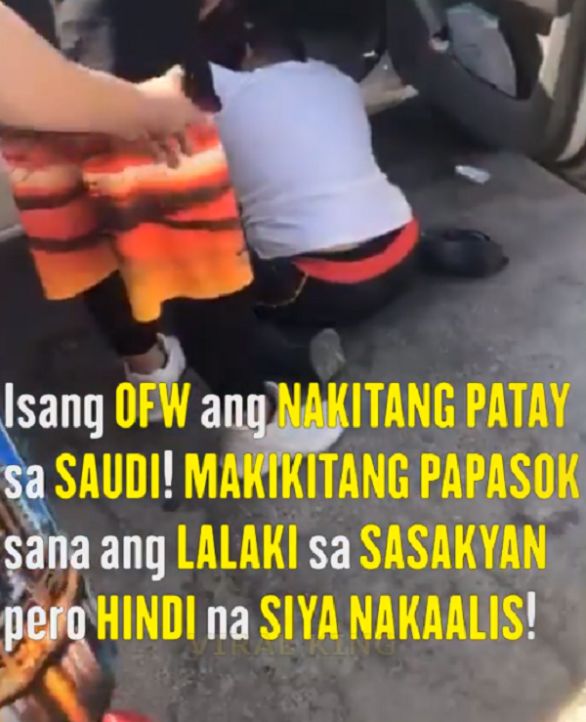 It is not known how long the poor OFW was in that position but some Pinoys later found him there and refused to leave his side.

While many would have moved the body and rushed him to the hospital, had he been in the Philippines, the law in Saudi Arabia is strict in such situations. Anyone who tries to do anything to the body, even out of goodwill, could face harsh sanctions.

So, the Filipinos who found their kababayan had no choice but to simply watch and call for emergency services or the police to investigate the matter. 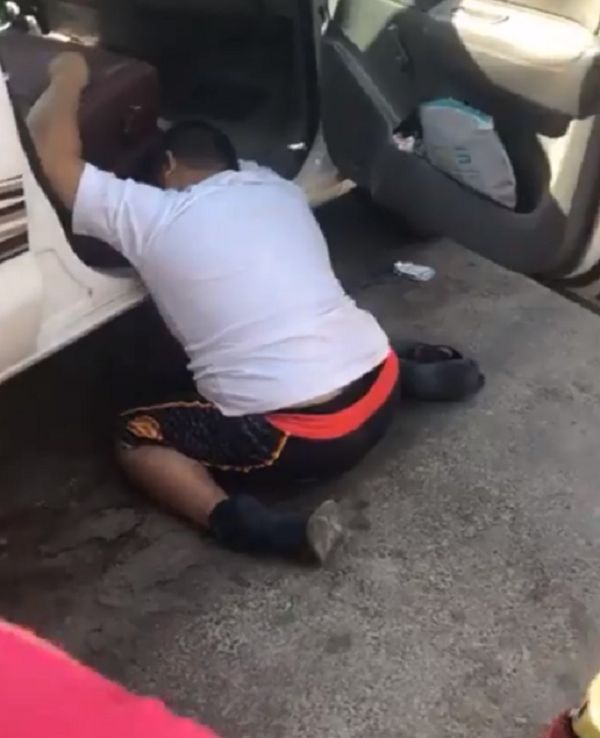 But many are thankful to the Pinoys in the video who never left his side until the authorities arrived. They did not know him but they were all there to provide support, anyway.

Shipping Pinoy Remains to the Philippines

It is costly to ship remains across nations, but Filipinos follow traditions and still try their best to get their loved ones’ body from wherever they might have expired. For such cases, it is best to coordinate with the Department of Foreign Affairs (DFA) and the Overseas Workers Welfare Administration (OWWA).