Yet another overseas Filipino worker (OFW) could face deportation if her husband could find a way to go to Raffy Tulfo at TV5 in Mandaluyong, because he has very strong evidence against her in the form of intimate videos she shares with a Pakistani guy while they are both in Saudi Arabia!

Sedly Mateo Seromines angrily shared details of his wife’s betrayal, even reposting some of the videos of his wife sharing sweet moments in bed with the Pakistani guy, reports Expat Readers. He identified his wife as Mary Joy Mateo. 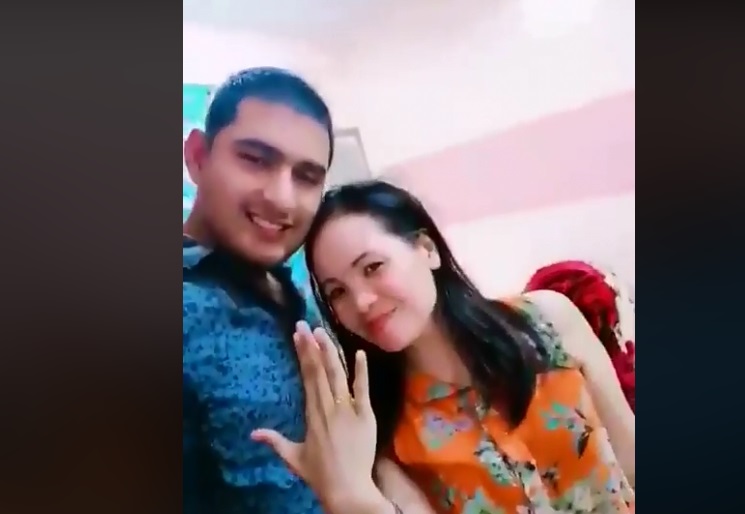 While OFW Tambayan chooses not to post the videos, these had apparently gone viral.

The husband shared the videos and photos out of anger, even tagging national news outlets and Raffy Tulfo in Action in hopes that he could find help in getting his wife deported and the Pakistani guy made to answer for the videos. 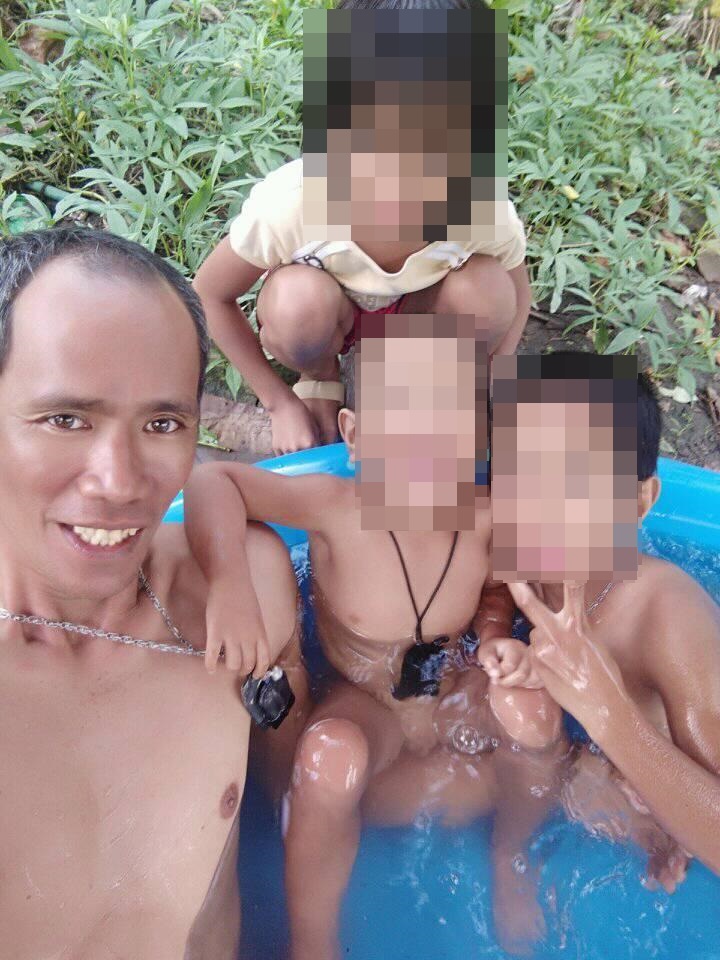 It was obvious that it was the Pakistani guy who shared the private videos and pictures with the OFW, proving that he is not serious with her but sees her more as a toy to pass the time.

Considering that direct contact, even just touching, is strictly prohibited between unmarried couples in the Middle East, what this Pakistani guy and Mary Joy had done could make them face heavy penalties for their actions. 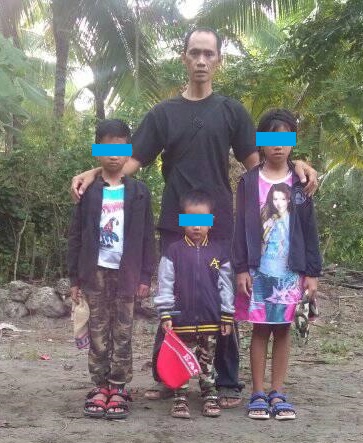 Sedly wants to have his wife deported, with netizens suggesting that he should seek help from Tulfo for fast action.

But because he lives in Mindanao, has no money to go to TV5 from there, and still has to take of his three children, Sedly finally decided he should just move on because he could not possibly go to Tulfo for help. Sad… 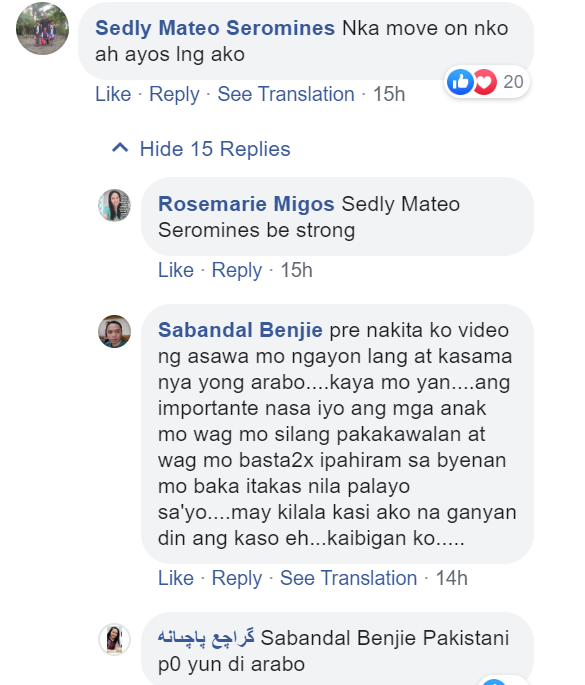 Who is Raffy Tulfo?

One of the Tulfo Brothers in “ISUMBONG MO: TULFO BROTHERS” along with Ramon, Ben and Erwin Tulfo, Raffy is currently the most famous of the brothers, with his program “Raffy Tulfo in Action” having millions of followers.

Loved by OFWs and many people who have problems, Raffy Tulfo has brought public service to a higher level.