A lot of overseas Filipino workers (OFWs) have to leave their children behind for long periods of time as they work abroad. Sadly, many of them end up with strained relationships with their children because of the time they spend far from each other.

Anne Laña, a 37-year-old cleaner in Norway, sought help from Raffy Tulfo in Action to get her daughter from her sister. Anne is based in Sta. Maria, Bulacan for the mean time but her daughter is in Capiz, living with her sister. 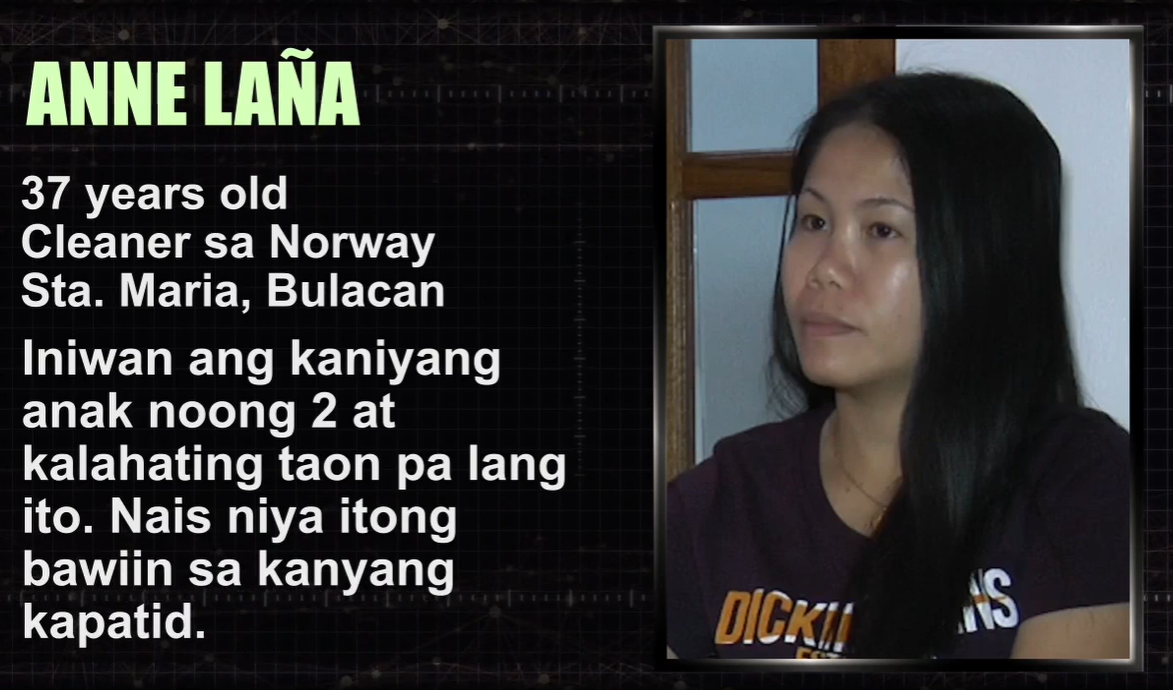 According to Anne, she gave birth to her daughter at Fabella Hospital in Manila. Her daughter was only 2 years old when her sister took the child to their hometown on the premise that she would take care of the child. At the time, Anne did not have a job and could not support her daughter in Manila. 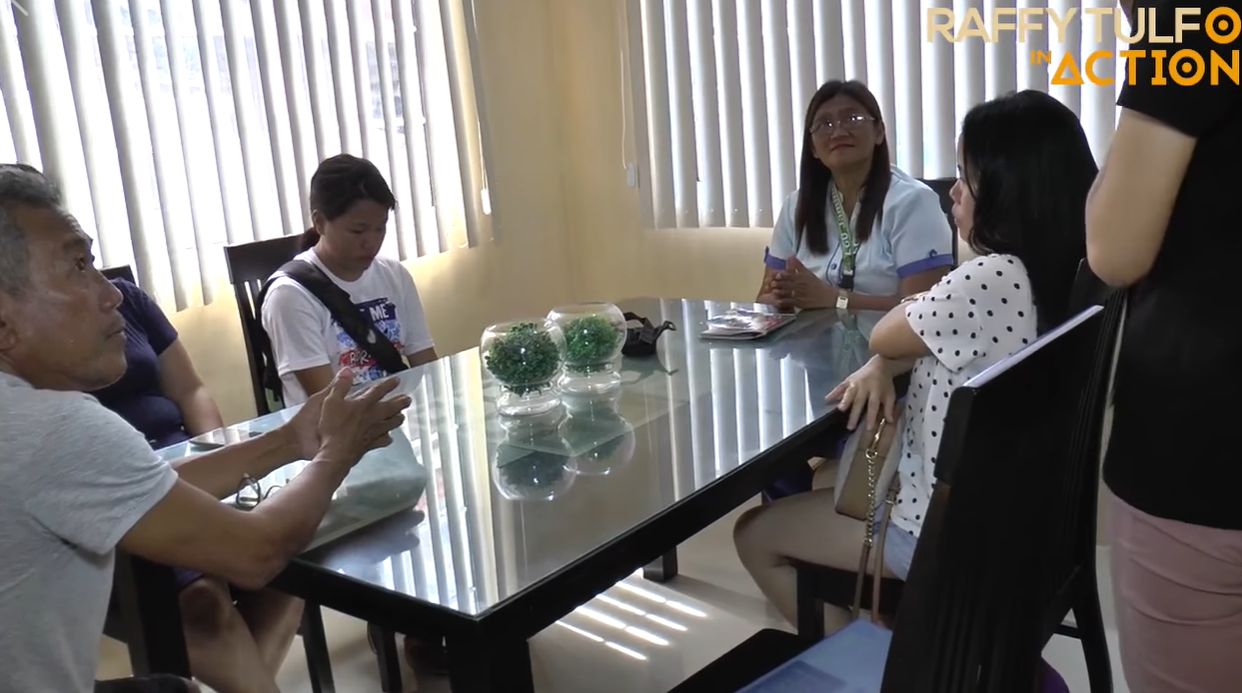 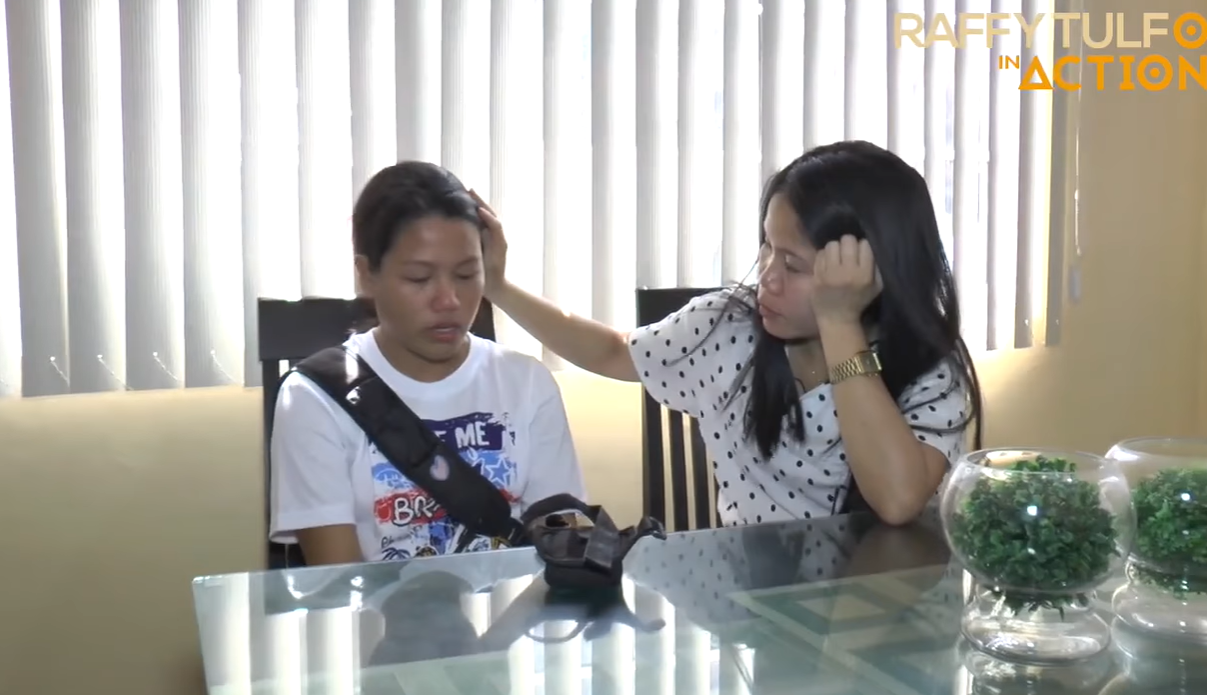 According to Anne, her sister would readily say that she could get Desiree anytime, yet would not reply to her messages when she arrives in the Philippines. In her defense, Leilanie argued that her sister would just go to a pension house, not to their home, and expect her to just let the child go. 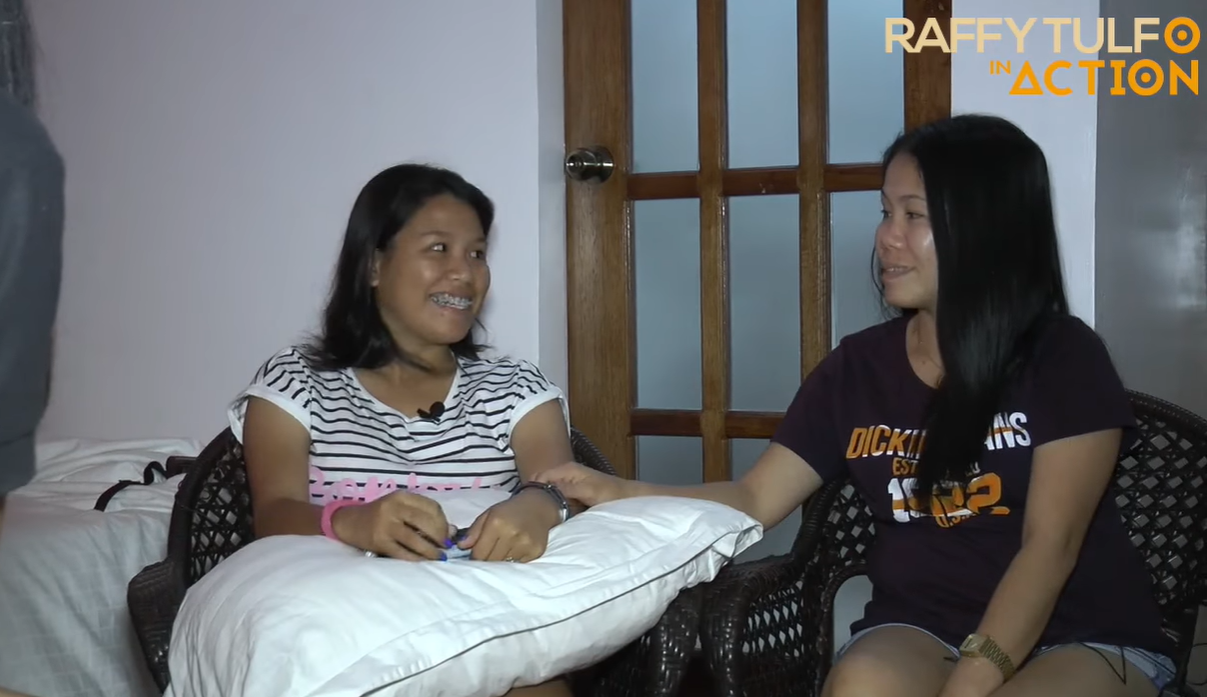 But Desiree is now 16 years old. She refuses to go with her mother; though netizens think she’s being brainwashed by her aunt… 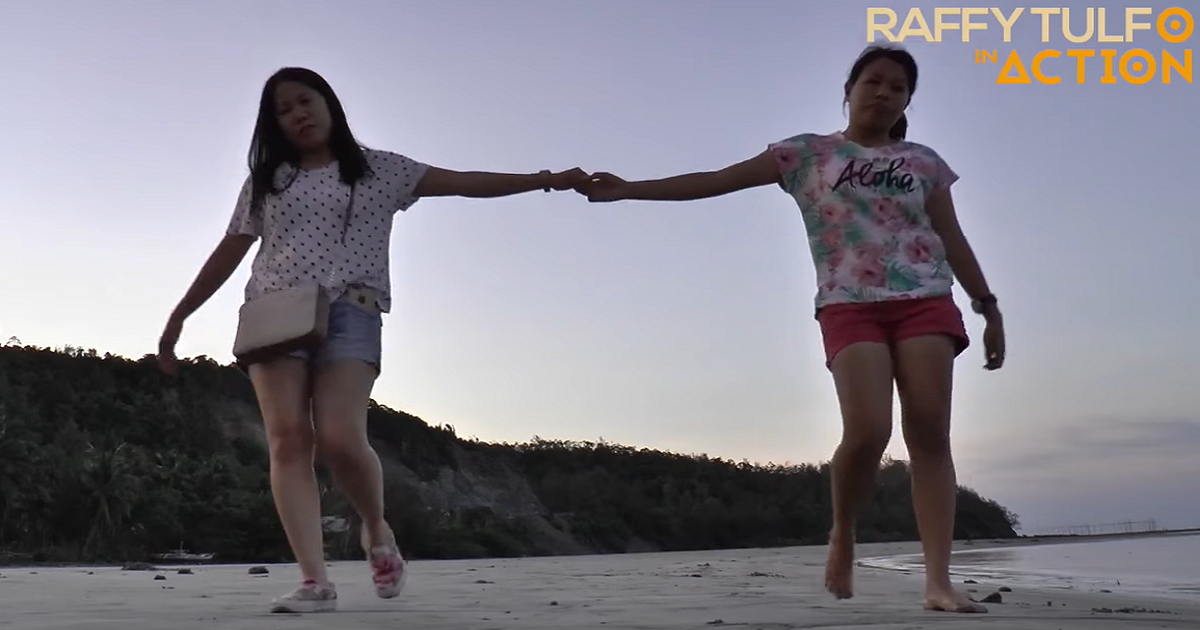 Brainwashing is the act of making someone believe something that is not true by repeatedly telling them the same lie over and over again.