An overseas Filipino worker (OFW) lived at the airport for 6 days – just like Tom Hanks’ movie, “The Terminal”. Thanks to the kindness of strangers, she was able to survive and eventually got tickets for her flight back home.

Sunshine delos Santos Sereno could not stand the working conditions at her employer’s home in Doha, Qatar. Thus, while she had only worked at her employer for a month, she asked to be sent back home.

From Doha in Qatar, she had to take a flight to Colombo in Sri Lanka; then, after a layover she takes a flight to Hong Kong before finally heading back to the Philippines.

Blas Ople Policy Center and Training Institute head Susan Ople revealed that though Sunshine’s employers had so ‘kindly’ given her tickets and even returned her travel documents, they canceled her tickets in her flights from Sri Lanka onwards. 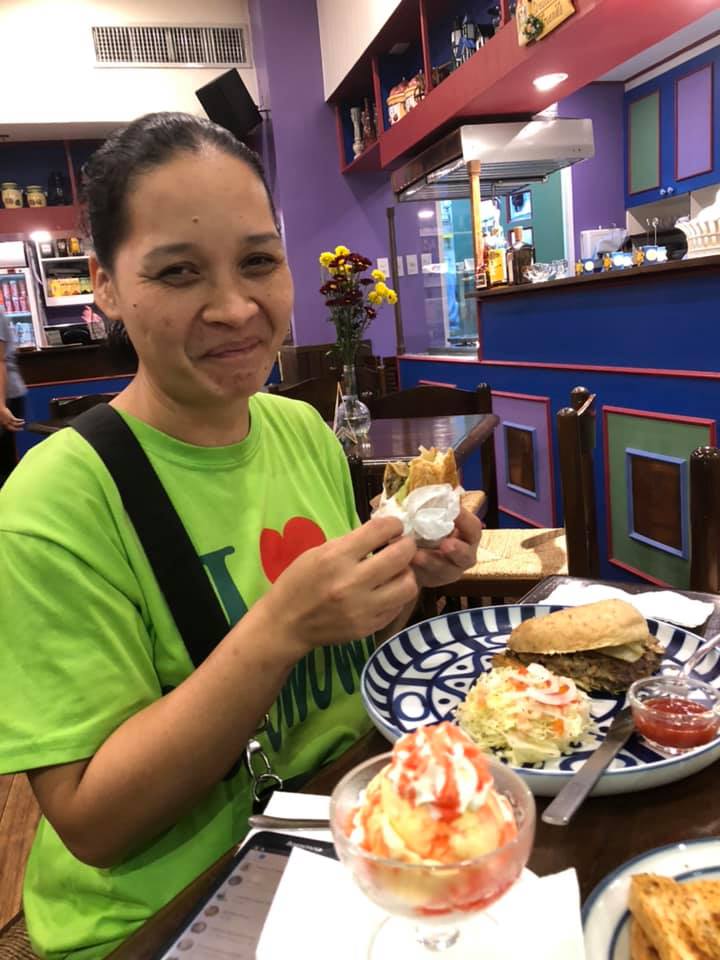 While Sunshine was able to fly from Qatar to Sri Lanka, she could no longer board her plane to Hong Kong at Sri Lanka International Airport. Stuck at the airport with no money and no plane ticket for home, Sunshine had to rely on the kindness of strangers to survive.

She had to beg for biscuits from other travelers, used to airport washroom to freshen up, and drank from the drinking fountain.

“The staff [of an airline] gave her food, once a day, which soon became twice a day. The maintenance and janitorial crew of the airport became her good friends. She cried a lot, and would occupy empty seats to sleep,” Susan revealed.

Sunshine was able to inform her sister in Hong Kong about her plight, thanks to strangers who let her borrow their charger as well as the free wi-fi at the airport. A family friend in Russia also learned about her plight and messaged the Ople center for help.

Susan’s team got in touch with the Department of Foreign Affairs (DFA) who contacted the honorary consul in Colombo to assist the stranded OFW. Her sister would later send her tickets.

After living at the airport for 6 days, Sunshine was finally home. While she had a difficult ordeal, she was still lucky to be alive and that her employers had released her properly – even if they later canceled her tickets.