Felirose Lavinia Prada Arnesto was mistakenly charged for falsifying her school records, but the overseas Filipino worker (OFW) was sure she did not do anything wrong. While she insisted that she earned her nursing license in an honest manner, the Saudi Arabia Ministry of Health stood its ground and took her ‘fake’ license.

Arnesto was unsure how the Ministry of Health could say she falsified her school records when she knew for certain that she graduated from a university in Cebu.

It turned out the school had four branches – and the Saudi Arabia Ministry of Health through data verification group Dataflow sent the verification request to the wrong branch. Since she did not graduate from that branch, the school registrar replied that her name is not included in their list of nursing graduates. 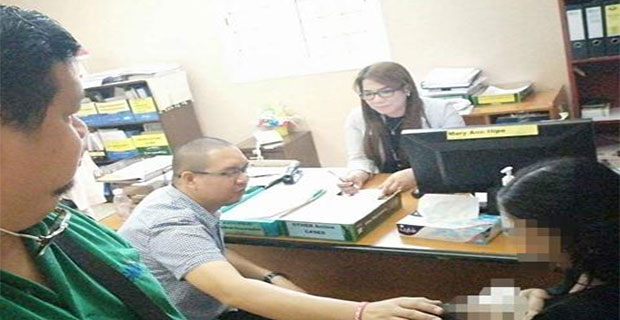 After learning of the mistake, Arnesto’s mother immediately sought help from the Department of Foreign Affairs (DFA) office in Cebu. Philippine Ambassador to Saudi Arabia Adnan Alonto quickly requested for a re-verification of the school records. This time, the request was sent to the correct school.

“Doon nga po nagkaroon ng second look at we found out na may pagkakamali nga and its very unfortunate that it took that long. But as far as the embassy is concern, we immediately took the immediate action as soon as it was referred to us,” Alonto said.

It took some 3 months for the re-verification process to be completed.

The OFW is now trying to decide whether she should file a case against the school registrar as she lost a lot of income and faced uncertainties in her job due to the fiasco.