Home
News
OFW Loses Over Php135k, Plus Valuables to ‘Salisi Gang’ in Just a Few Seconds

An overseas Filipino worker (OFW) named Melody and her family lost Php141,000 in cash plus cellphones, jewelry, passport, and other valuables while dining at a restaurant in NLEx-Balagtas, Bulacan. They were targeted by two members of a ‘Salisi Gang’ last December 28. The guy was even able to get her bag even if she put it at the back of the seat! 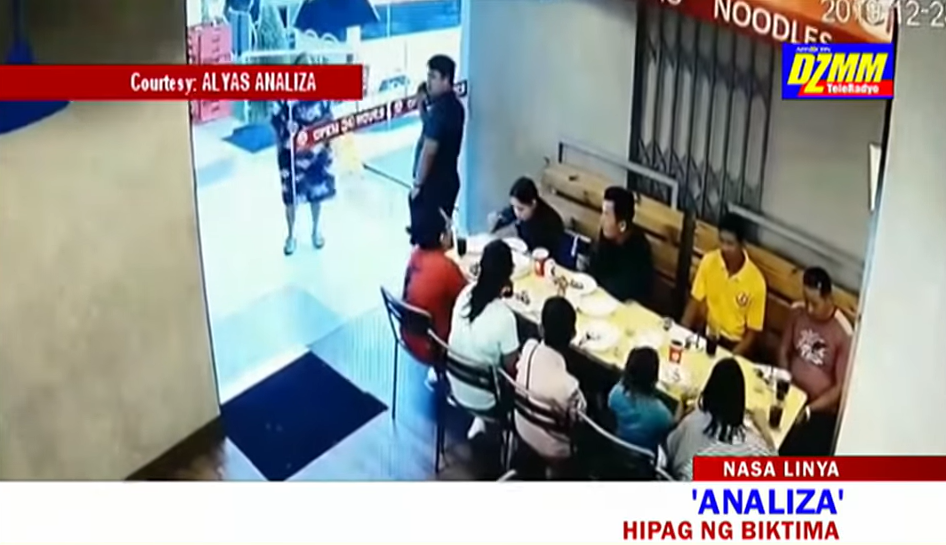 The OFW’s sister-in-law, Analiza, shared the CCTV footage of the incident as they were all shocked that the perpetrators were actually able to get the bag from its supposedly secure spot! It was also rather puzzling that the gang knew whom to target at the restaurant, considering that there were many people in the group. 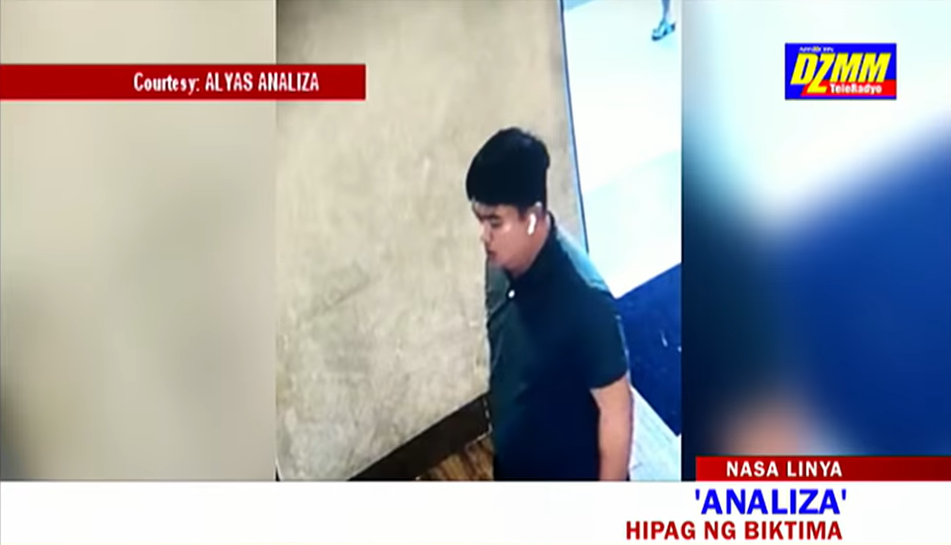 According to Analiza, they had a complaint to the waiter about their order when the incident happened. The guy picked that opportunity to stand up close to Melody, pretending to seek for signal in making a call. The family did not think he was up to no good because he was dressed quite decently and even looked rich. 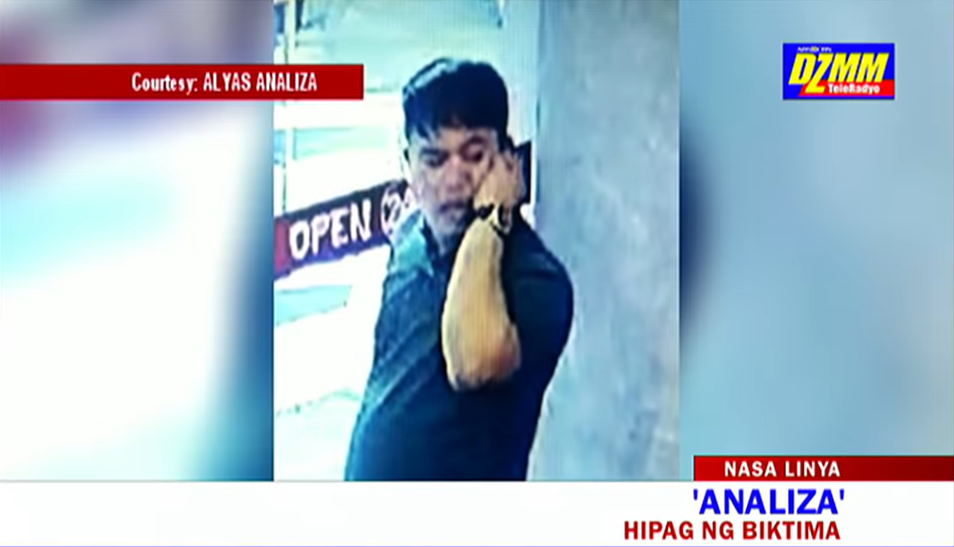 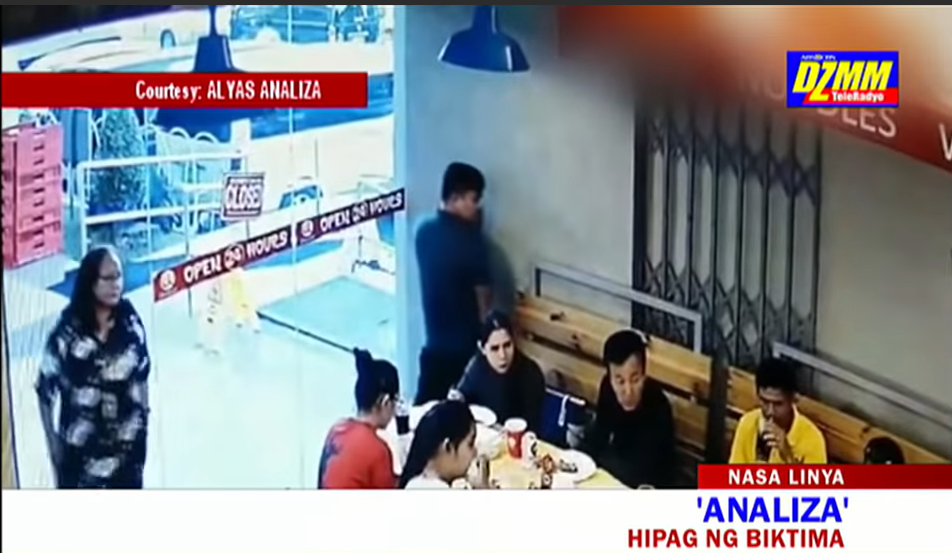 The OFW was with a lot of people yet the gang knew whom to target – and none of them even noticed what was happening. It actually took several more minutes before Melody realized her bag was gone. Upon checking the CCTV footage, they were rather surprised at how fast the guy was able to get the bag from Melody’s back.

How to Avoid Salisi Gang’s Tactics

The Salisi Gang has improved its ways to distract you while someone else takes your things. To avoid these tactics, always be vigilant with your things. If possible, don’t take your hands/arms off your bag’s strap or use a bag that has a strap that can be worn across your body or tied around your waist. It is also a good idea to keep the bag on your lap because someone could easily use the strap to move it under the chair or table.