The life of an overseas Filipino worker (OFW) is not easy. Many of them have to deal with loneliness as they feel homesick in the faraway place they are working in. They miss their family but can’t always communicate with them because they live in different time zones

This is the reason why a lot of OFWs end up having chatmates with fellow OFWs living in similar time zones – and this sometimes leads to relationship troubles with their spouses back home. Sometimes, though, it could lead to them losing money because their chatmate turns out to be someone who is really just after their money. 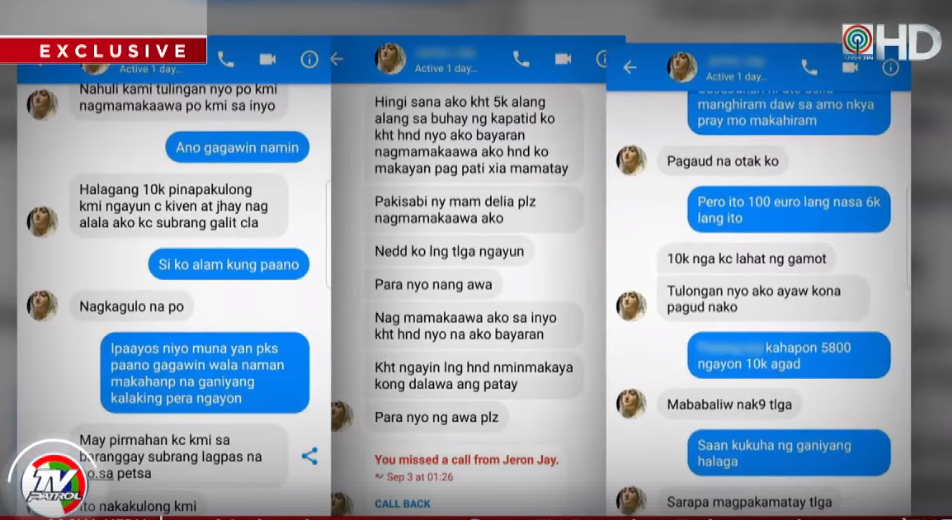 An OFW only identified as ‘Dale’ sought the help of the National Bureau of Investigation (NBI) after losing more than Php4 million to a chatmate he met on Facebook.

Dale met Jason Rabe on Facebook and began sending him money, first to invest in his business. But after sending the man money as investment for the business, Dale would soon wonder why Jason kept asking for more money, for personal reasons.

There were times when Jason would ask money for the hospitalization of a sibling or some other sob story. At first, Dale sent the money without question but as his chatmate continued to ask for more money, he grew suspicious and began to investigate the matter. 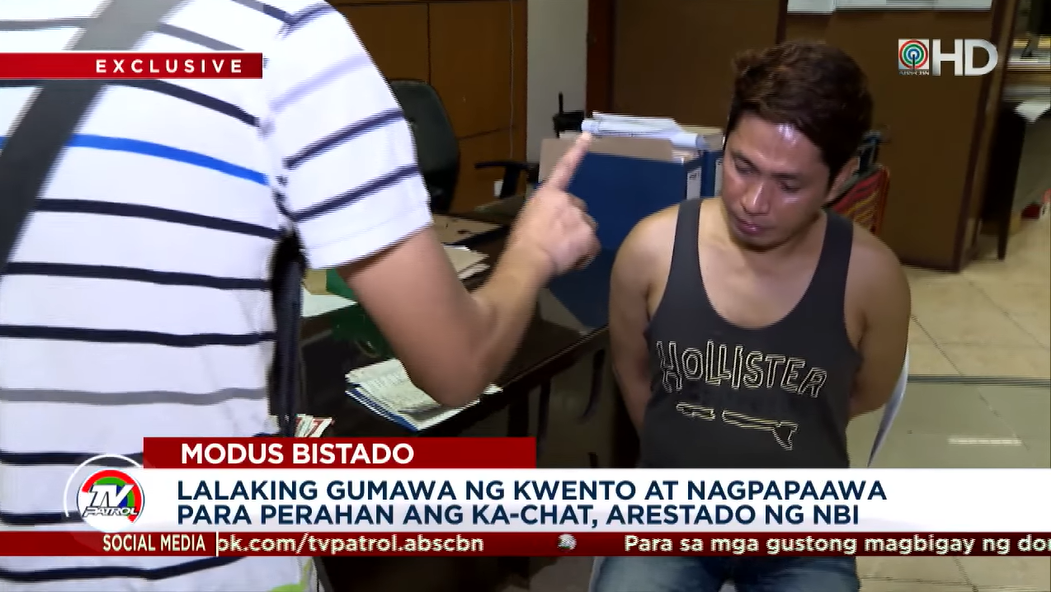 He was rather surprised to discover that his chatmate was just using him for money – and the investment he supposed had on his chatmate’s business was not even valid because the guy doesn’t really have a business. The business never existed and Jason had only been using the money for personal reasons.

The internet is divided over this issue, saying that it was crazy of Dale to trust someone he met on the internet so much that he would give such a huge amount of money! Others did take his side, saying that perhaps Jason was really good at sweet-talking his way to make sure Dale gives him money without realizing was not telling the truth.