Coming home to the Philippines to spend time with their families is certainly one of the best moments in the life of an overseas Filipino worker (OFW). Most of them make sure that they have ‘pasalubong’ for their family, happily shopping for the goods that they bring back home.

Sadly, many of these goods don’t even make it home because of unscrupulous individuals who have no qualms at taking other people’s hard-earned possessions and ‘pasalubong’ for their families! 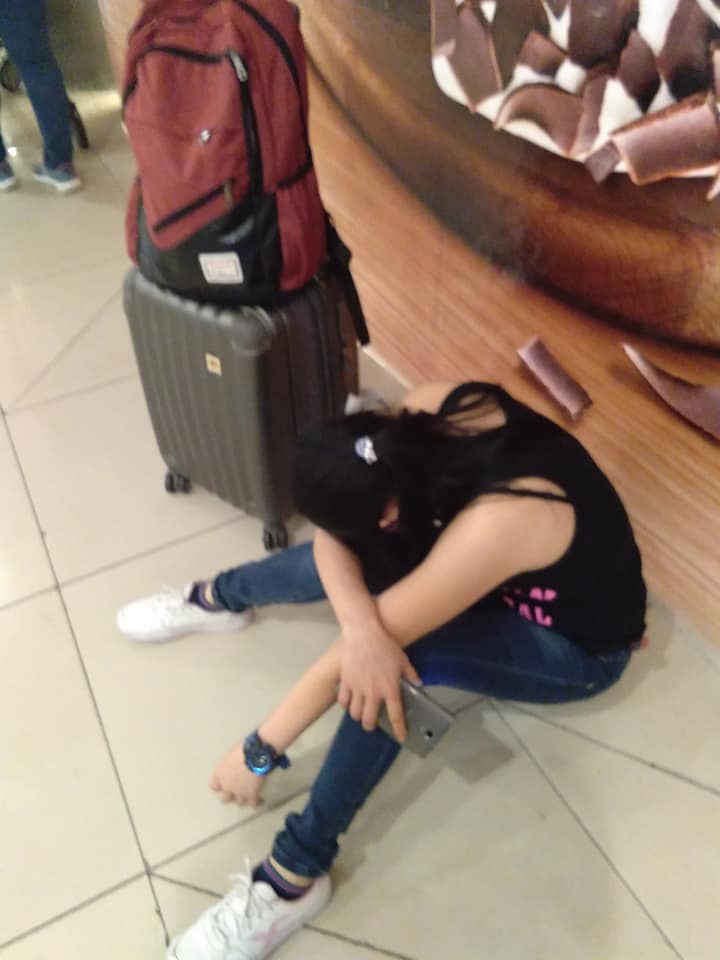 Netizen Jimmerly Cantil Balani shared what happened to her OFW friend who had just come home to Davao City. 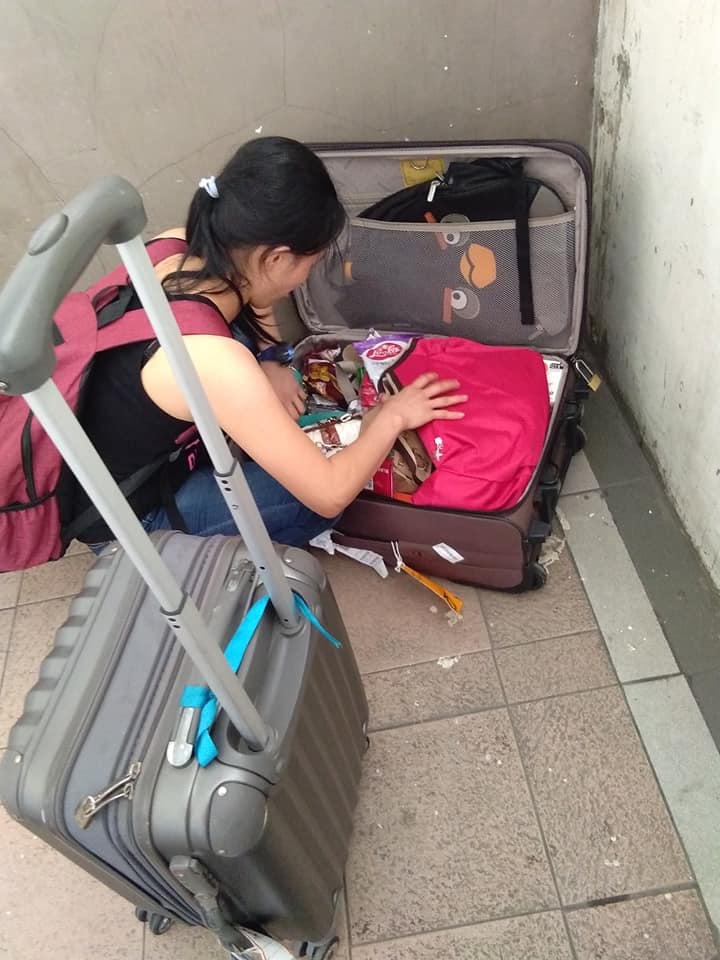 According to Balani, they were unsure where the items got lost along the way but it was possible that the valuables, chocolates, and other pasalubong taken from her friend’s luggage were removed either in Ninoy Aquino International Airport (NAIA) where her friend had spent time at Terminal 3 or at Davao City Airport. 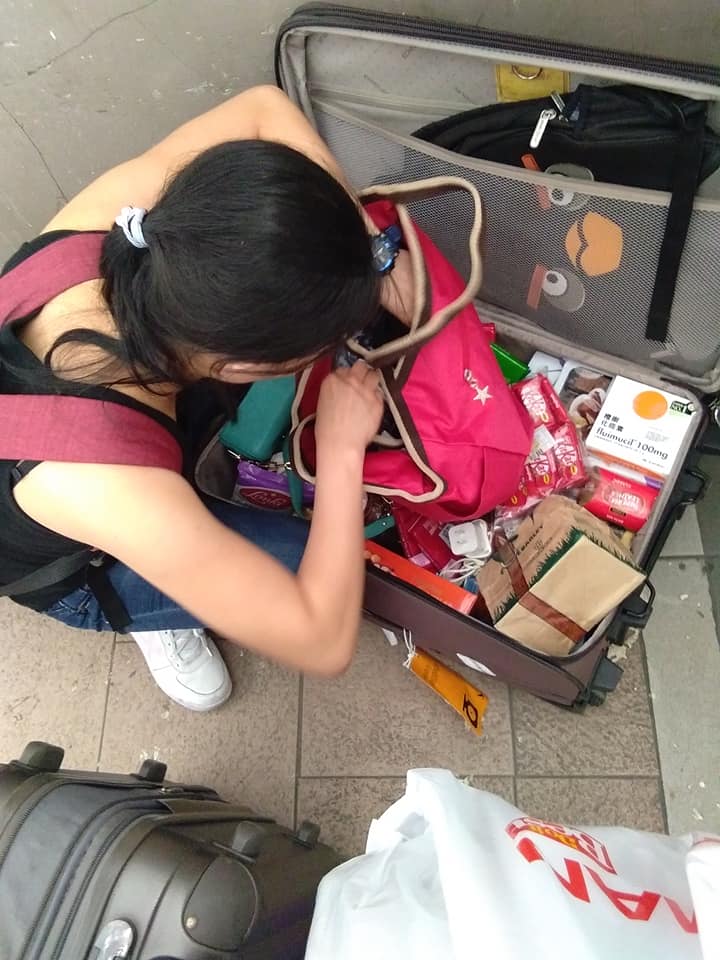 Some netizens also pointed out that this could have happened at the country where the OFW was from but considering the many negative news hounding the NAIA, many expressed that they were not surprised if the theft happened there.

Balani’s friend nearly went berserk after discovering that many of the items in her luggage was gone. 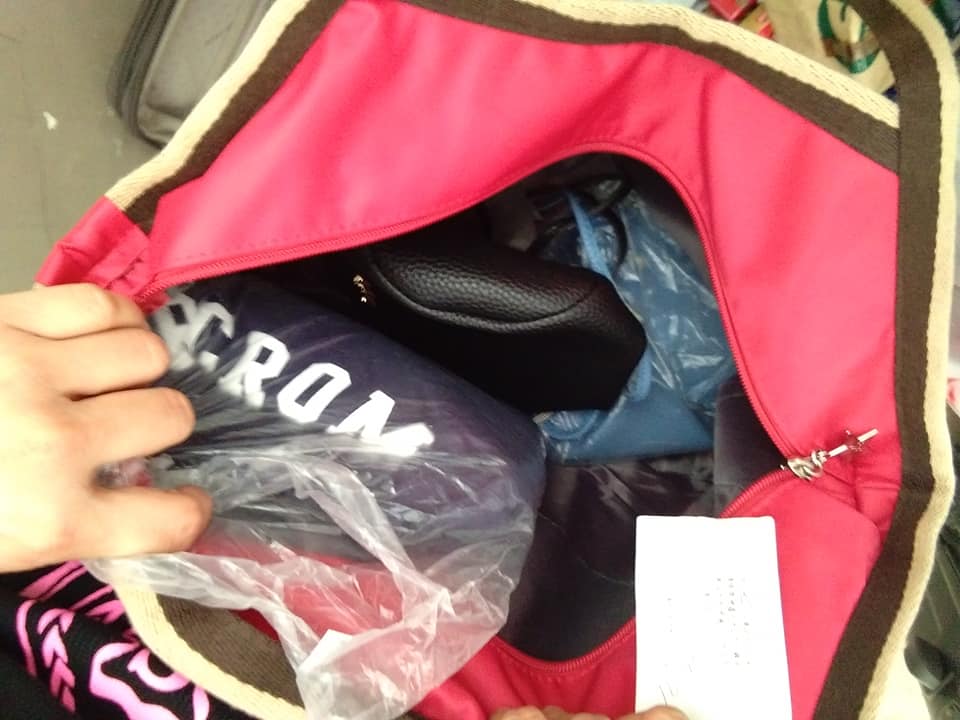 The luggage was locked when she passed it at the check-in counter but the lock was already broken by the time she claimed her luggage at the arrivals area. The OFW quickly searched her bag to check what was lost and began crying upon seeing that many of the items were gone, taken by some unknown person. 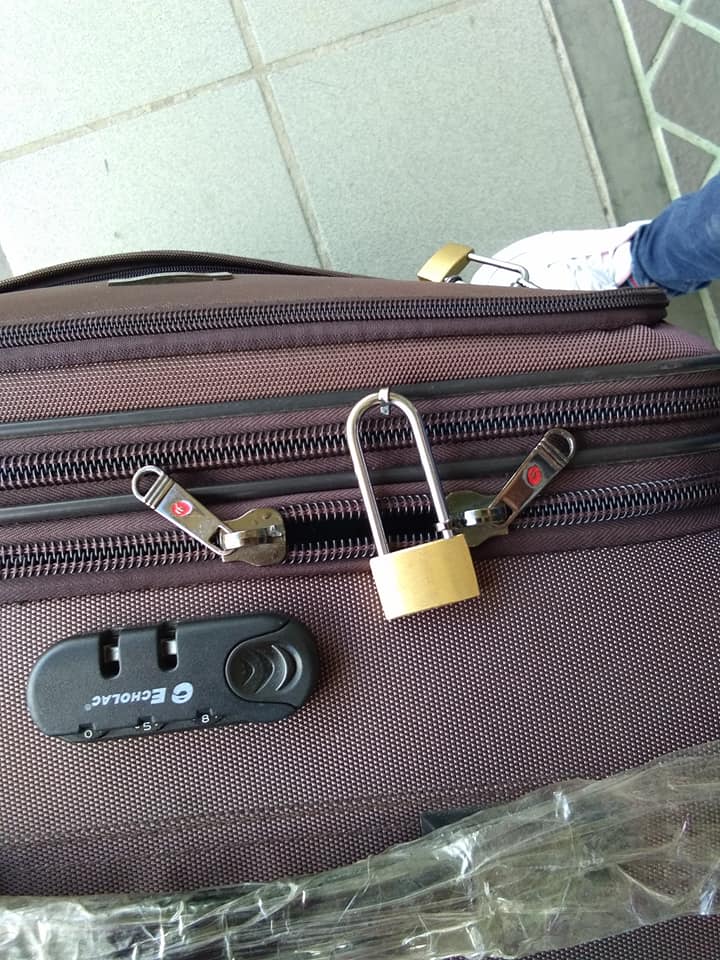 Sadly, things like this had happened many times in the past – and though airlines promise the travelers they will investigate the matter, nothing really happens and most don’t ever get to see their lost items again or find justice.