Home
News
OFW Not Treated Well by Employers, Locked Up in CR Where She Sleeps

Yet another overseas Filipino worker (OFW) in Saudi Arabia is seeking help because she is not treated well by her employers and is being locked up in a CR where she sleeps. Her family is hoping she can be repatriated soon – before something else happens to her.

OFW Locked Up in CR

For many years, the Philippines has sent millions of people to many places across the world as overseas Filipino workers (OFWs). A lot are professional and skilled workers while others work as domestic helpers and other unskilled jobs. 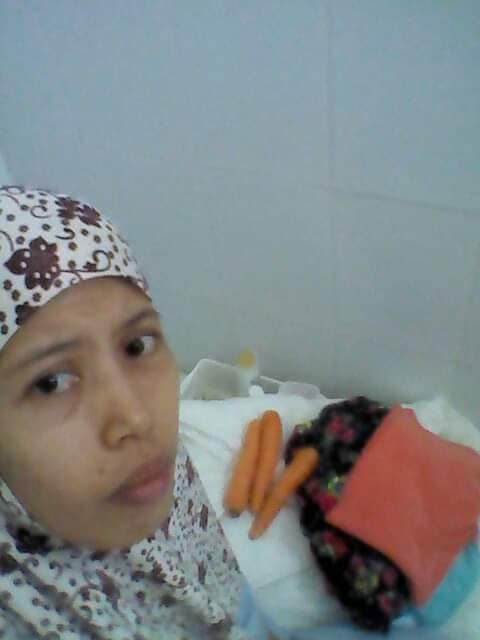 Though many have found good fortune and were able to bring their families out of poverty, there were also others who lost their belongings and even their lives to misfortune abroad. Many did so under the hands of the very employers who were supposed to help them bring a better life to their families.

Recently, yet another OFW is seeking help. What’s sad is that she is certainly not going to be the last who will need rescue… 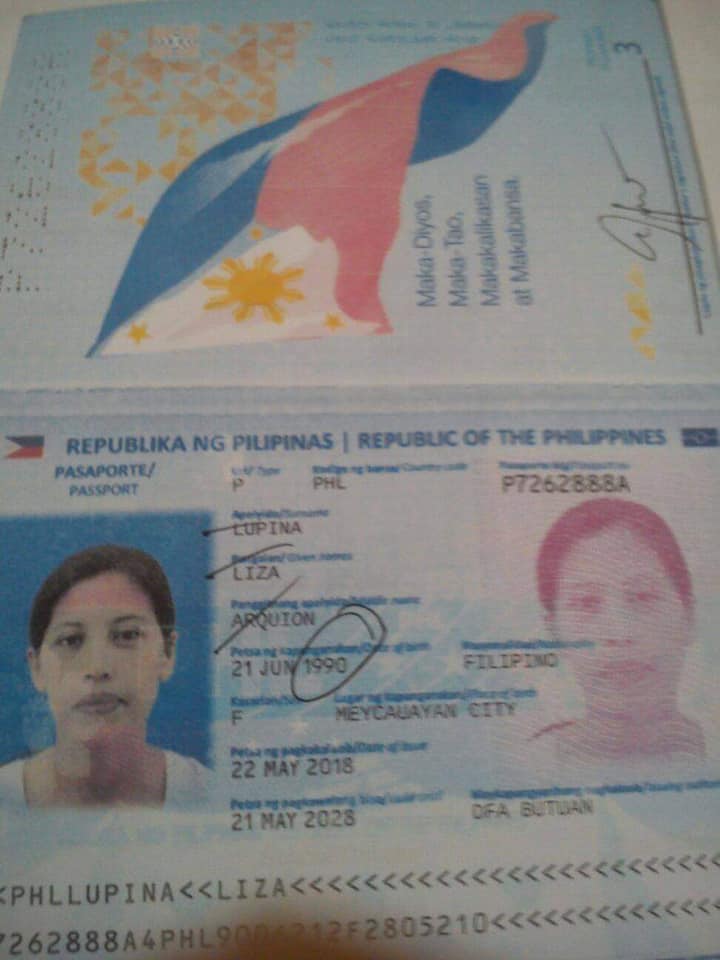 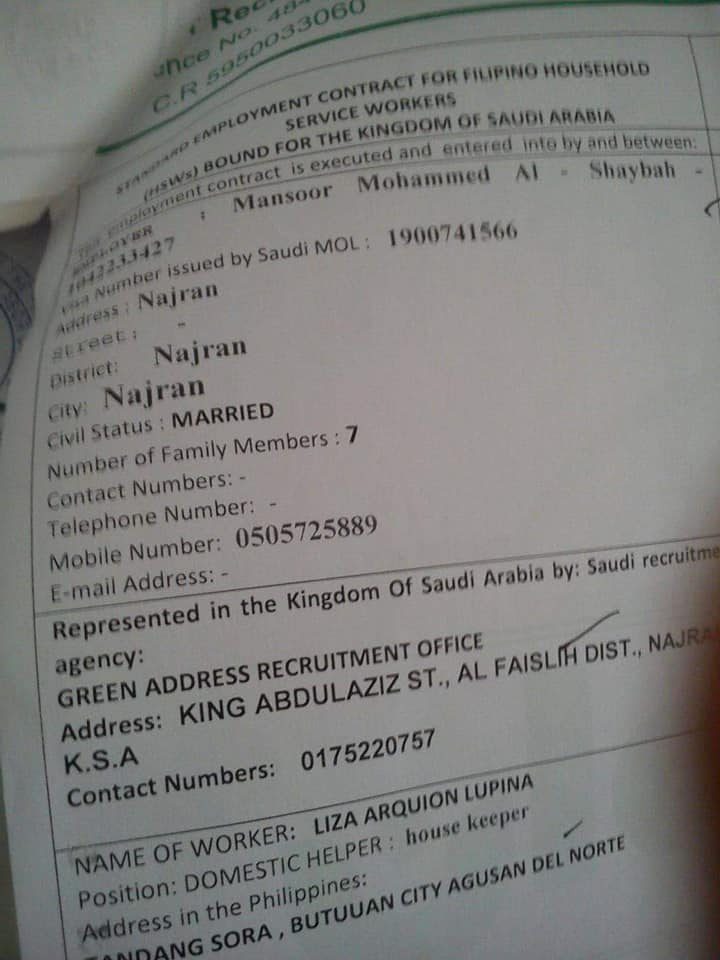 The OFW was identified as Liza Arquion Lupina from Tandang Sora in Butuan City, Agusan del Norte in southern Philippines. She works in a household with 7 family members in Najran, a city in southwestern Saudi Arabia near the border with Yemen.

According to a post on Facebook page OFW JOIN FORCE – Ang Boses At Kakampi Ng Mga OFW, the OFW is being hurt by her employers. There was no mention, however, as to who hurts her but the OFW was told to sleep in the CR. 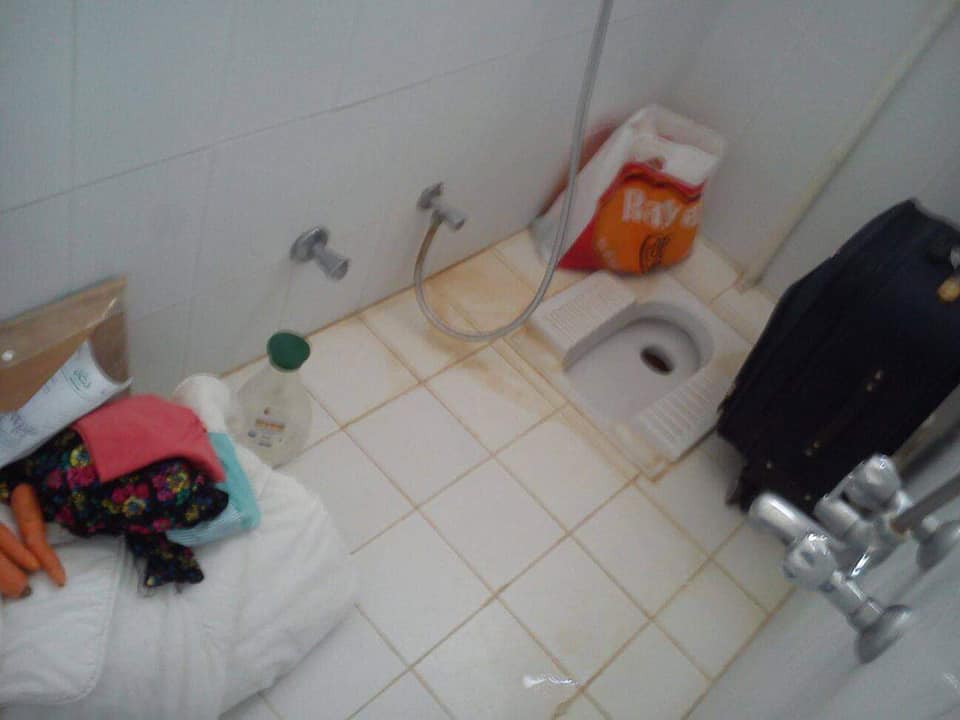 All of Liza’s belongings are in the CR – and she only has a few carrots as food. Still, some netizens said it was still a bit lucky that she gets to keep her phone. However, everyone is hoping she can be rescued soon. 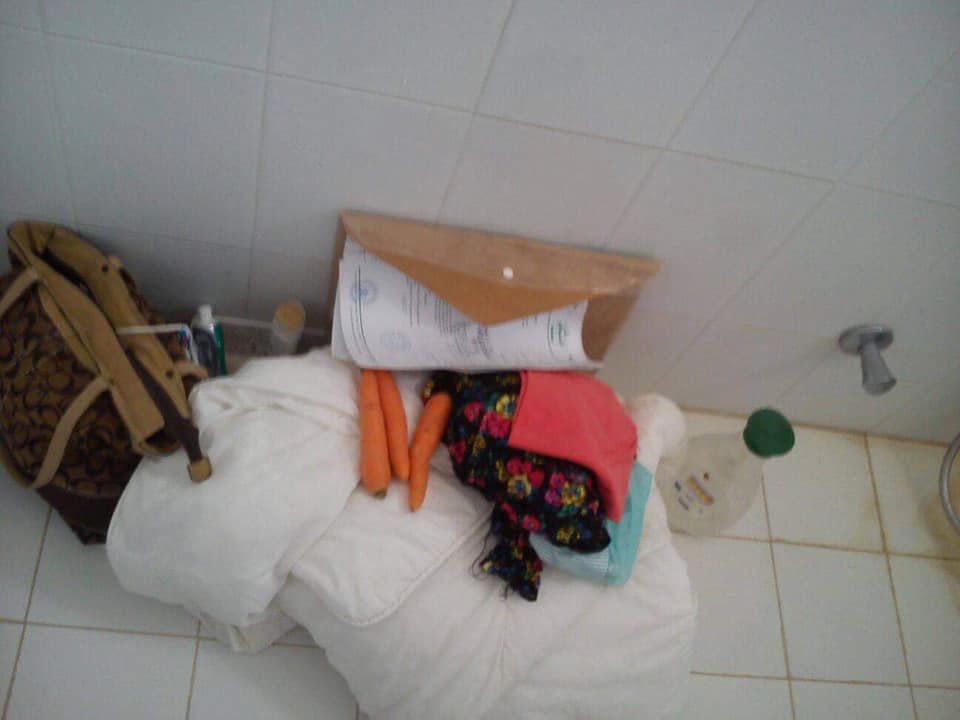 How to Get Rescued in Saudi Arabia

It is difficult for people, particularly women, to simply go out and escape from their employers’ home in Saudi Arabia. What’s worse, there were some women who tried to flee but got into worser troubles after getting ‘rescued’ by a passing vehicle.

To get rescued, make sure to contact your agency and your family. It is also a good idea to contact relevant government agencies of the Philippines in the place you are working at.

A lot of OFWs also found help in Raffy Tulfo in Action after their families went there to seek assistance.