It is always sweet how many overseas Filipino workers (OFWs) look forward to their homecoming as they get to see their family after many years of being abroad. And while it is also sad that there are times when the homecoming is not as happy as they expected and that they end up in sad tears, there are still more stories of OFWs arriving home and being greeted with happy tears! 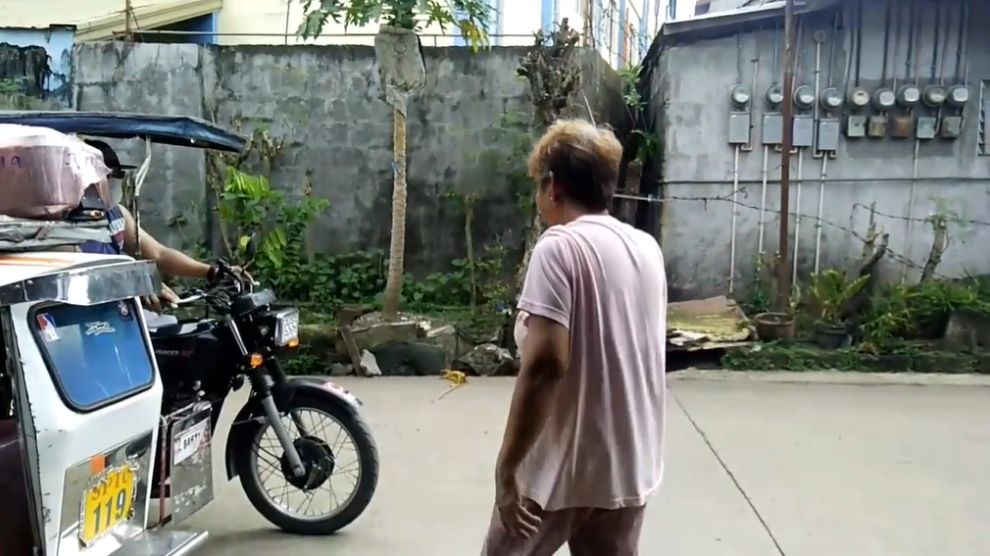 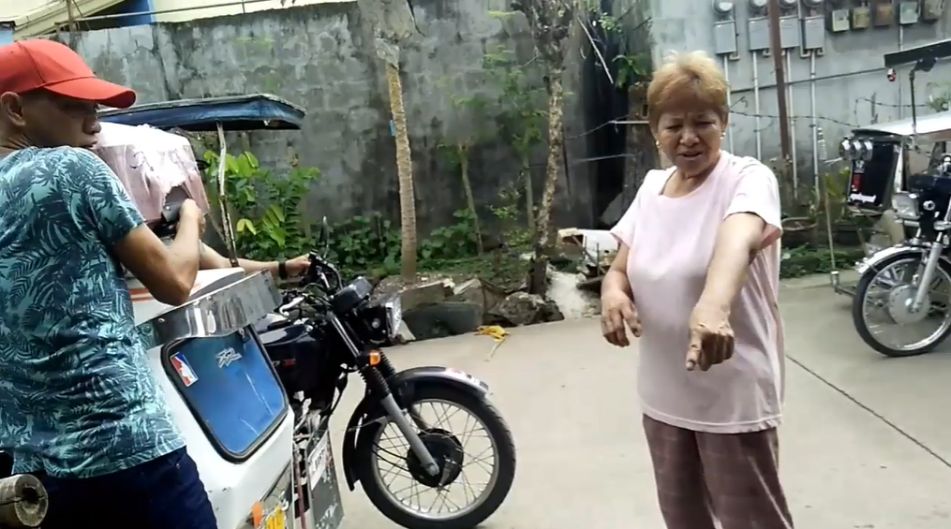 He packed his luggage in such a way that they would look like balikbayan boxes. Then, he hired a tricycle driver to deliver these to their house but spoke with the driver about the surprise so that the guy would let him pretend that he’s the driver. 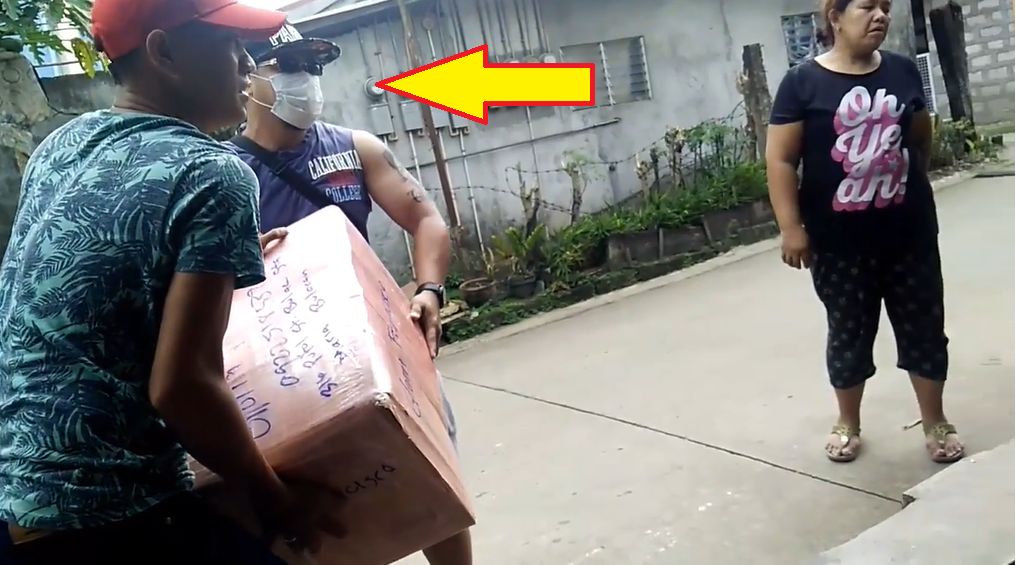 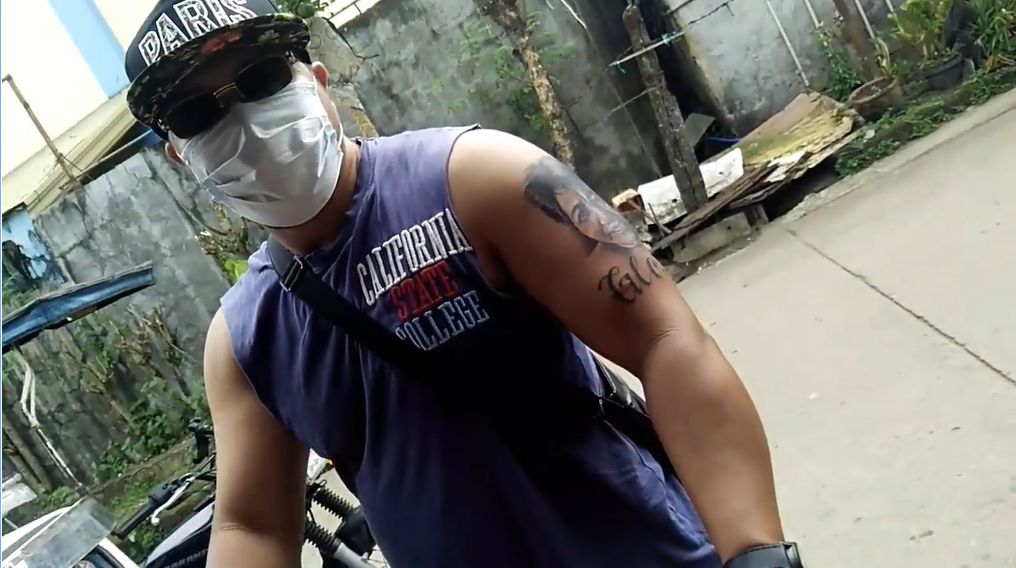 Shared by CA Givhen TV, the video shows the OFW’s mother as she walks outside the house because a tricycle arrived with supposed balikbayan boxes from her son. The real driver told her that they were delivering the balikbayan boxes in a tricycle because their truck broke down. She glanced at the driver seated on the motorcycle but didn’t realize it was her son. 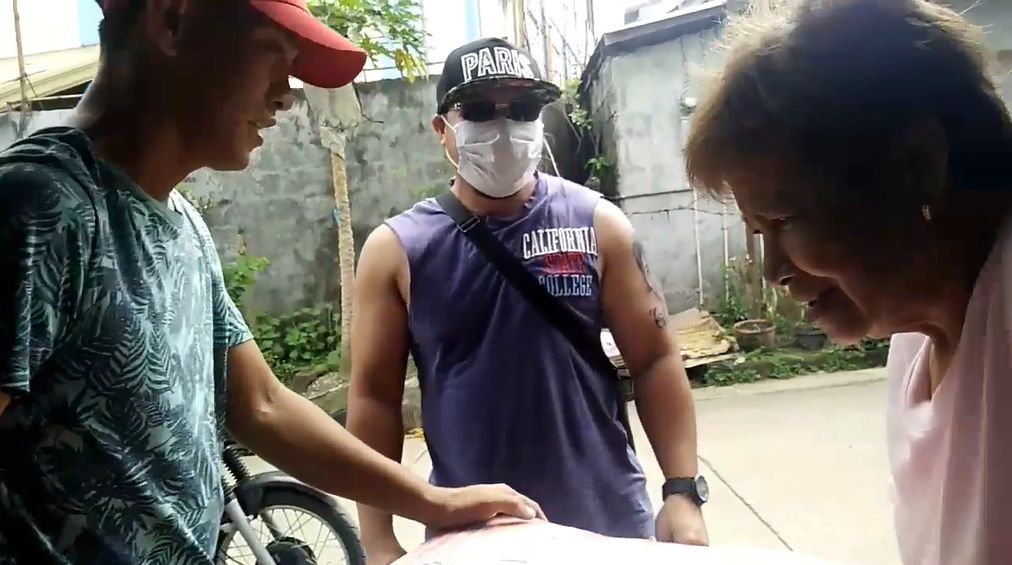 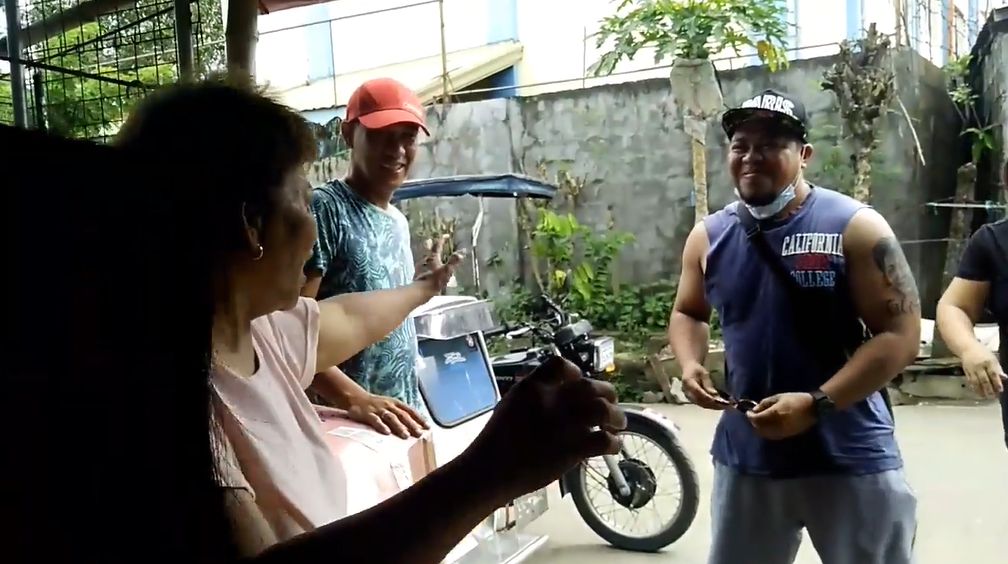 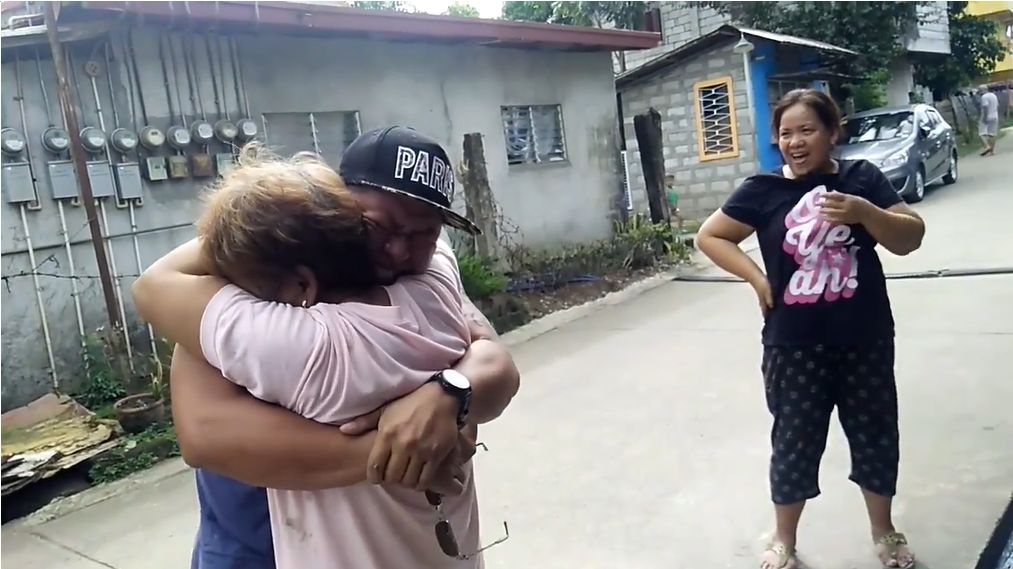 It was only then that Nanay Gloria realized the surprise! She ran to embrace her son in the sweet video that got many OFWs crying… 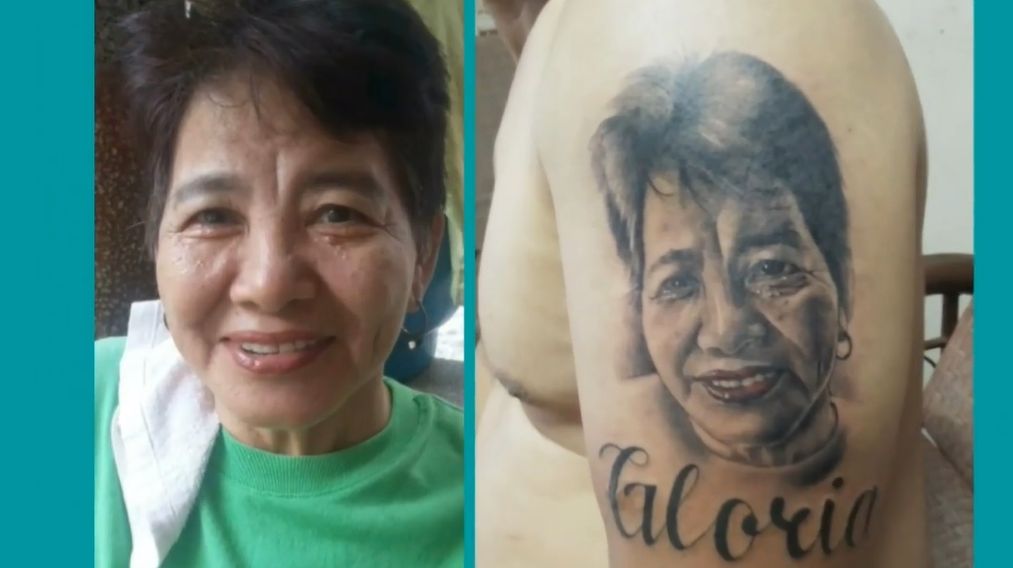 There are many ways to surprise your family with your homecoming. Here are some ideas:

Pretending to be waiter/waitress at restaurant

‘Randomly’ meeting them outside the house

Announcement on PA where they are attending special event

Dressing up as Santa or a mascot

Going to their classroom or workplace