There are over 2 million overseas Filipino workers (OFWs) scattered across the globe, working on different jobs and earning better salaries than their counterparts in the Philippines but if you ask many of them, they will tell you that nothing still beats being back in the country and spending time with their families.

A lot of these OFWs are fighting loneliness abroad despite the seemingly exciting lives they lead at the foreign country, mostly because they would rather spend time with their families and be physically present than just connect with them over the phone or the internet. 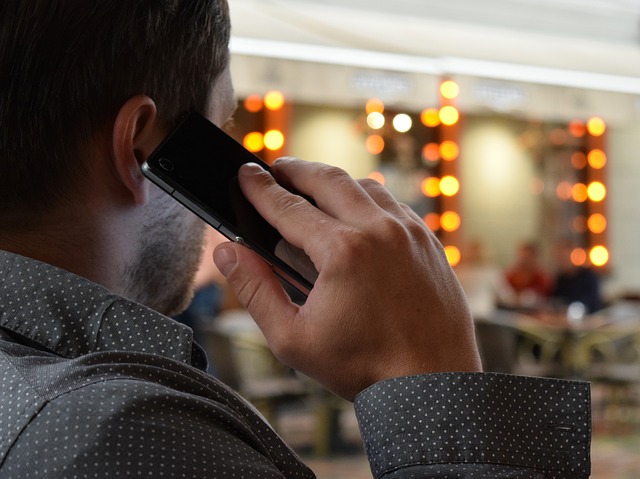 Many plan to save money and put up a business so they can come back to the Philippines for good.

One of the OFWs who decided to stay in the Philippines after 10 years of working far from his family had a lucky break when he won Php1 million from Smart for selling prepaid load.

The OFW, name withheld, hails from Pangasinan. He had been working abroad for 10 years when his wife suggested that they start a prepaid load business because she knew someone who earned a lot of money from it.

So, the couple began selling load and soon realized that the earnings from the prepaid load business were enough to support their family even if he does not go back to his job.

A year later, he quit his job abroad and stayed in the Philippines for good, selling prepaid load with his wife. 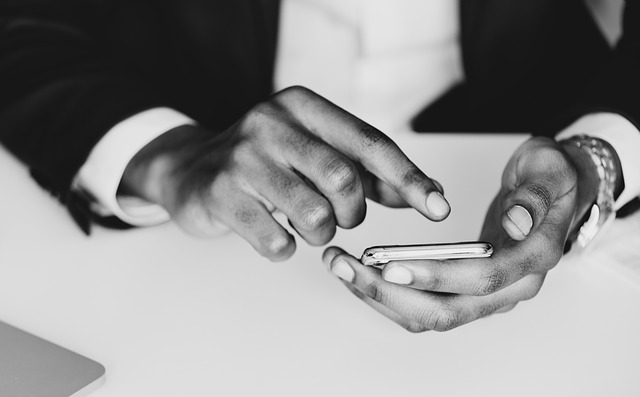 The OFW told reporters that he plans to use the money to expand his business and to save it for the education of his four children. He has since expanded his business, offerings various products and services near the Hundred Islands, a famous tourist spot in the area.