An overseas Filipino worker (OFW) expresses surprise after discovering how much money he was able to save in 3 years since he quit smoking. His realization is an eye opener to those with a vice, so that they can stop and actually save a lot of money!

A vice or even a hobby might not seem like an expensive thing to do, particularly if you don’t really add up the expenses you incur with that particular thing. But you might be surprised how expensive that might actually be, if only you check out how much you are spending each day! 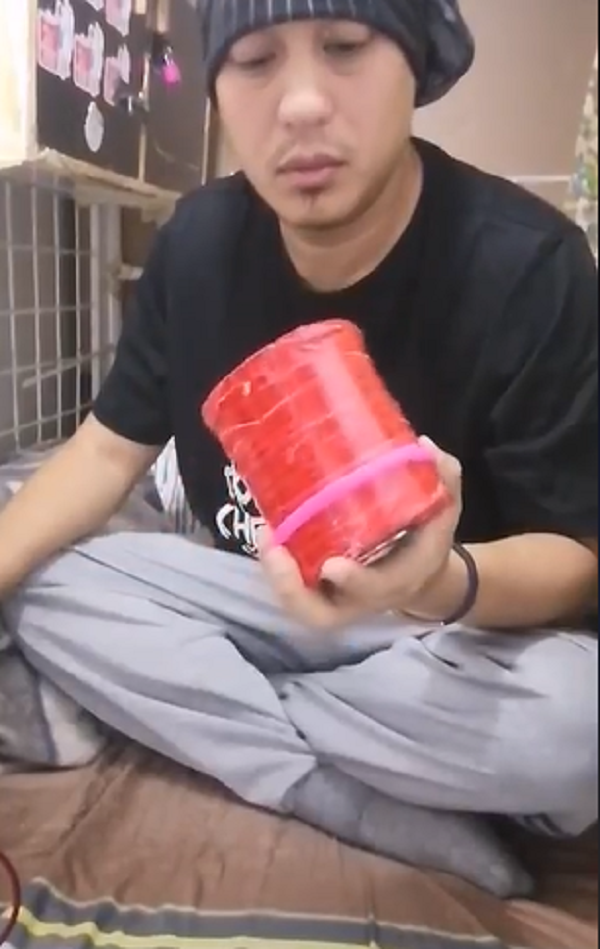 That’s what happened to Neil Ryan Lorenzo who recently went viral for his impressive savings after he quit smoking. According to Expat Readers, even Neil Ryan’s mom said that he had always been a troublemaker while growing up and that he even became a teen dad at the tender age of 15.

When Neil Ryan eventually found a job as factory worker in Saudi Arabia, the young OFW simply squandered his money. In 2007, he was earning 750 Saudi Riyal (Php9,000) a month yet he barely had any money left each money because of his smoking habit. Expat Readers shared that Neil Ryan spent as much as Php8,000 a month on his habit. It was really no wonder that he’s broke all the time. 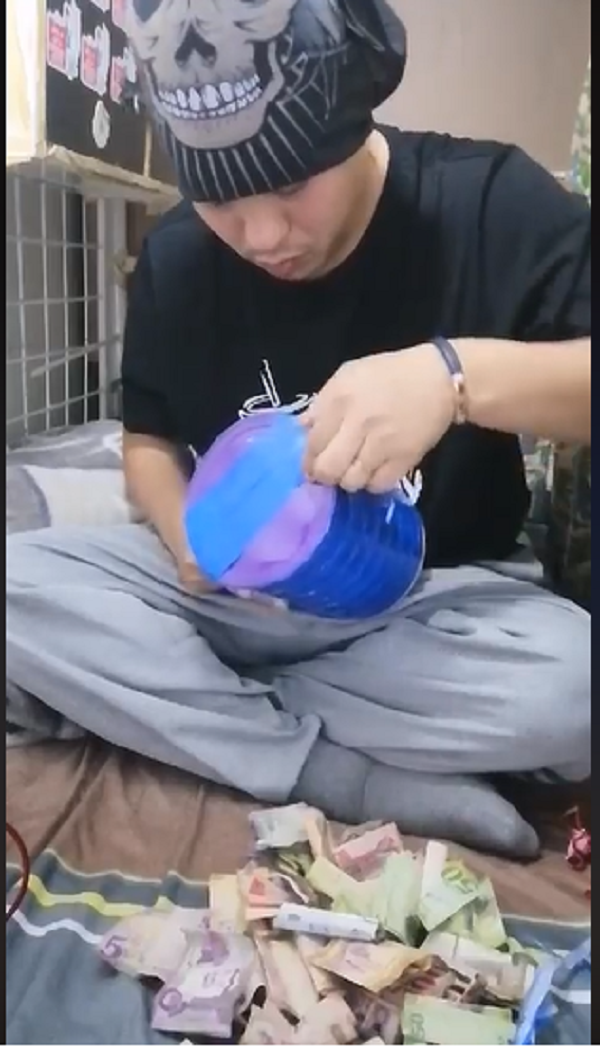 One day, after realizing that he was just throwing his money away on his bad habit, Neil Ryan decided to quit. Instead, he put the money he would have spent on his vice inside a coin bank. As he began to develop the habit of saving, he got hooked and wanted to save more! So, he found extra jobs so he could earn money to save in his coin bank.

He did everything from selling fresh fish to hosting raffles for gadgets and gold bars. He also bought a pool table which he rented out. He continued to find ways to earn extra cash to save. 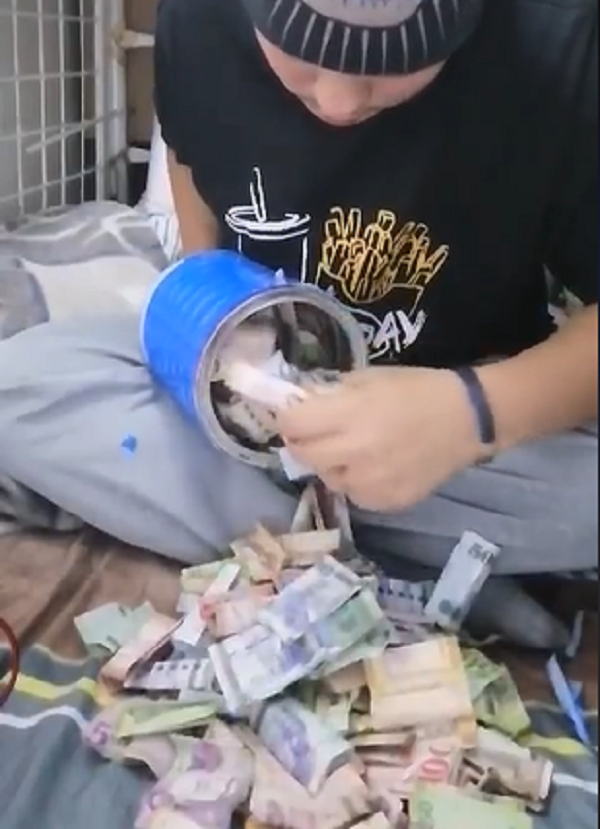 After 3 years, he finally opened the two coin banks he was able to fill up – and was surprised to discover that he saved a total of 75,400 Riyals (Php1 million)! That’s from the money he saved by not buying his vice, plus the amount he saved from his profits. Impressive, isn’t it?

What are Gold Bars?

Gold bars are simply and literally bars of gold usually made by pouring molten gold into molds known as ingots. This is reason why gold bars are also known as gold ingots.