A lot of overseas Filipino workers (OFWs) feel lonely and homesick as they live far away from their family and friends. This is the reason why many find chatmates to ease their loneliness during hours that their families back home are fast asleep and could not chat with them.

Sadly, many of them also get scammed by those who pretend to love them but are actually just after their money. 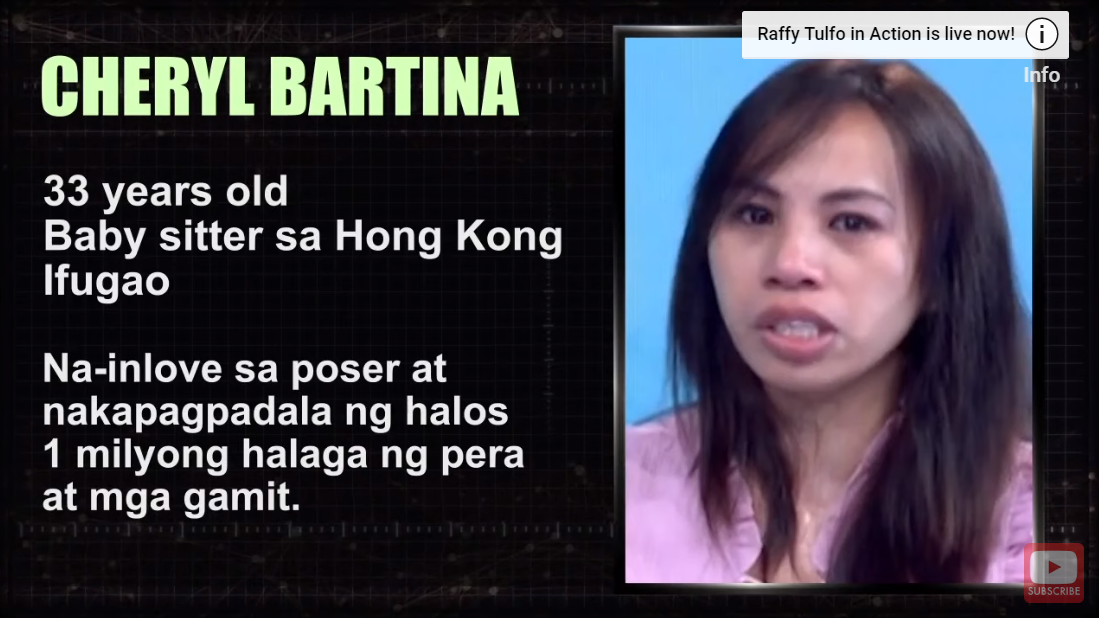 One of these is 33-year-old Cheryl Bartina, a babysitter working in Hong Kong. While processing her medical requirements for her job on Hong Kong, Cheryl met 30-year-old Renerose Ogayre. They became friends.

In one of their conversations, Renerose told Cheryl she wants her to meet a cousin who was looking for a textmate. Cheryl was already in Hong Kong when Renerose’s cousin began to send messages. Soon, Cheryl and Renerose’s cousin were in a relationship. 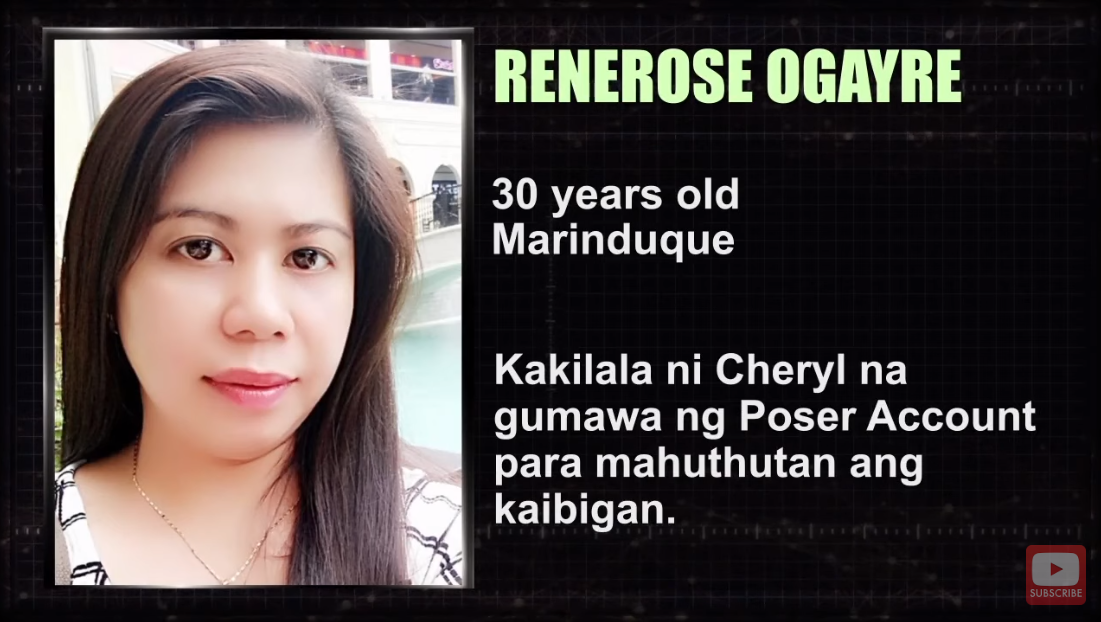 What Cheryl did not know is that Renerose’s cousin did not exist – and she had been chatting with Renerose all along. The latter would use an app to make her voice sound like that of a male, fooling Cheryl in the 3 years and 5 months of their ‘relationship’.

To make the impersonation appear legit, Renerose used the photos of a certain Vincent Montenegro who is actually married and has children. What’s worse, Cheryl has sent sensitive material to her boyfriend, not knowing this all went to Renerose’s fake account. 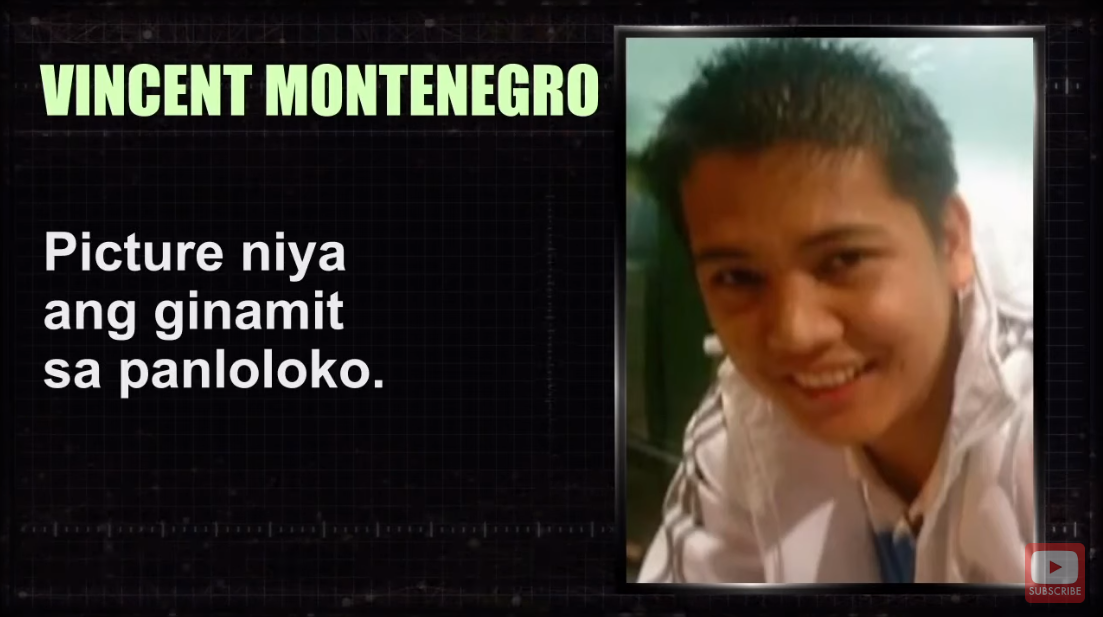 In the course of their relationship, Cheryl has sent nearly Php1 million to her ‘boyfriend’, only to find out after 3 years and 5 months that it was Renerose all along! Cheryl called up her boyfriend’s account and this was accidentally accepted by Renerose.

Catfishing is the term on the urban dictionary for a person using a fake identity and fake photos, often to lure someone into a relationship with them. Often, this is done for money reasons as the fictional online persona would most likely enter into a relationship then ask for money.